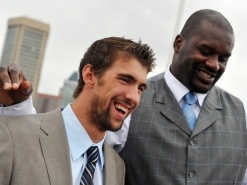 It’s almost here. Boxer Floyd Mayweather and MMA fighter Connor McGregor will be stepping into the ring on August 26 to stage one of the most anticipated sporting events in recent history, bar none. It doesn’t matter whether “The $180 Million Dance” is competitive or lopsided. The sheer intrigue surrounding the collision of two athletes from different, albeit marginally related, sports is enough to drive the entertainment factor through the roof.

In honor of this cross-sport clash, we harken back to some other events and dual-sport careers of similar proportions. These are the 10 most interesting journeys into different worlds, plucked from history based on two determining factors: The significance of the event in question and/or the notoriety of the athlete(s) involved.

And spoiler alert: For your enjoyment, and in the name of expansive analysis, we’ve included an 11th multi-sport relationship at the very end. You’re welcome. 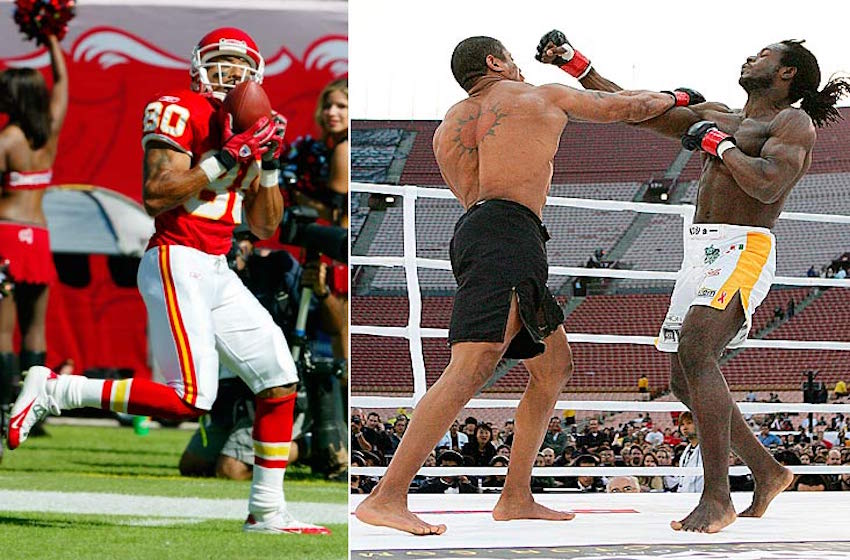 Just as bettors around the globe began salivating about a potential "special rules" fight between Floyd Mayweather and Tenshin Nasukawa, the undefeated boxer nicknamed "Money" said the bout is off — for now. However, odds are still available online and Mayweather has a hard time saying no to a big pay off, so here's a betting preview if things change.
Read this article
Betting Picks - 28/09/18
Betting Pick For McGregor vs Nurmagomedov

What do you get when you blend one bus attack, two world-class fighters, and a bitter rivalry? The most must-see UFC fight of all time, of course! We have your most in-depth betting preview of Connor McGregor and Khabib Nurmagomedov's championship collision. Check out who you should bet on come UFC 229!
Read this article
Betting Picks - 24/08/17
Mayweather vs McGregor: Total Trump Tweets on Fight Day/Night

The hype for the fight of the century shifted into overdrive with last-minute press conferences, the scheduled weigh-ins and the main event just hours away. An unprecedented number of fans and media are expected to descend on the T-Mobile Arena on the Las Vegas Strip for this weekend's showdown.
Read this article
Betting Picks - 30/07/17
How Vegas Prepares For Mayweather vs McGregor

The hype for the fight of the century may be hot online, but it’s not the same in Las Vegas, Nevada. Not yet anyways. A three-day search for posters, billboards and advertisement almost came up empty in Sin City as the Floyd Mayweather and Conor McGregor Vegas showdown quickly approaches on Saturday, Aug. 26 at T-Mobile Arena.
Read this article
Betting Picks - 26/07/17
How Many People Will Watch Mayweather Vs. McGregor

Conor McGregor and Floyd Mayweather are drawing closer to their August 26 boxing match in Las Vegas, an event that's sure to capture the attention of people from all over. But will this fight meet expectations at the box office—specifically on Pay Per View? Let's find out.
Read this article