How To Bet On NHL 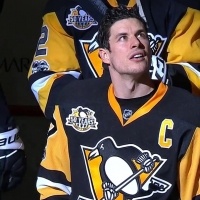 Betting on the NHL is certainly more challenging today, but it also offers the potential to be vastly more rewarding to the astute wagerer. Gone are the days of 50-loss teams, of 65-point playoff teams. With 30 teams battling for 16 playoff positions, every game is essential, every point is vital. A six- or seven-game losing streak can prove fatal and even a two- or three-game slide can jeopardize a playoff spot. [+]

That’s why doing your homework and knowing your teams is essential to succeed when betting on the NHL. Be aware of teams that hold advantages over other clubs, consistently beating them like a drum no matter their respective positions in the standings. Know who is injured, who is on a scoring streak and recognize trends. As the season wears, follow closely which teams are the best at keeping the puck out of their net because as the league gets into the stretch drive and games tighten up, teams that know how to protect a lead are the teams that play winning hockey.

As the season progresses and some teams fall out of the playoff hunt, be wary of them, because some will dump their veterans at the trade deadline and load up on younger players who while may play with an added hunger to prove themselves worthy of NHL status, generally don’t perform with the consistency or attention to detail displayed by a more experienced player. [+]

What Are The NHL Standings

These are the NHL standings, a vital tool readily available at the disposal of the hockey bettor. Use them to decipher which games on each night’s schedule are worthy of your attention. [+]

This tool will be especially useful as you try to work midseason futures. By looking at team records and their standing relative to the rest of the league, you should be able to decode which squads qualify as real contenders and which ones are no longer worthy of your big-picture attention.

As the world's fastest team sport, the NHL is hockey at its best. Today's game offers more parity from top to bottom than at any time in the history of the league. The difference from top to bottom is a fine line, and while that might make the wagering more difficult than in the days of expansion teams and lopsided outcomes, it also means the opportunities for profitable wagering are abundant.

Consider some of these tips and tricks of the trade as you continue to get your fix of hockey betting. You won't regret it. 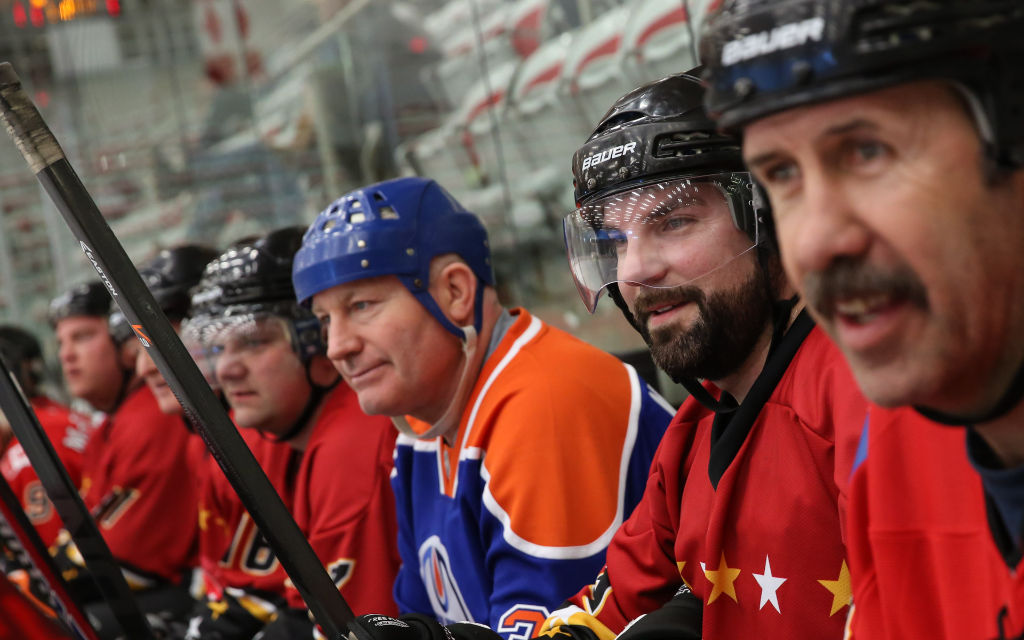 When making your bets there are a few things to consider. If you're a rookie, you'll first need to dig into the basic stats, the ones that will help you make decent returns while not consuming all of your time. Finding out how a team is performing in the last 10 games is a key metric you'll want to pay close attention to.

Once you've done the pertinent research regarding how well a team is faring in their most recent 10 games, you'll want to consider how that team does at home and on the road? Do they play better against divisional opponents or are they a team that loves to play against the opposing conference?

Make sure you keep tabs on injuries, as a top goaltender who has suffered an injury should shift your betting considerations substantially. The same is true for whether the team you're betting on or against is fighting for a playoff spot or consigned to an early season on the links. If the latter is true, you'll want to bet against that team, as they'll have no motivation to win. In fact, the opposite is true in the NHL, where teams at the bottom of the league actually have more incentive to lose, as the lower they are in the league, the better chance they have of landing the top five draft picks.

It's important to understand the NHL's pecking order from all angles when seeking to become a successful bettor. This means you need to go beyond wins and losses and even goal differentials. That's why Pro-Hockey Reference's Simple Rating System (SRS) is one of the most usual metrics around. It weights a team's performance based on strength of schedule and point differential, so you're getting a more accurate view of the league's best units.

Let's say the New York Islanders finish the season 48-34 and the Buffalo Sabres tally a 44-38 record. Conventional wisdom dictates the Islanders be treated as the better team. Really, though, the Sabres could have a higher SRS if they played against the harder schedule or were more dominant in their victories. That kind of context matters—especially as you begin prep work for the Stanley Cup Playoffs. Familiarize yourself with SRS rankings as the regular season progresses. It will help you not only as the postseason nears, but also as you try to make decisions on tough-to-call single-game wagers. 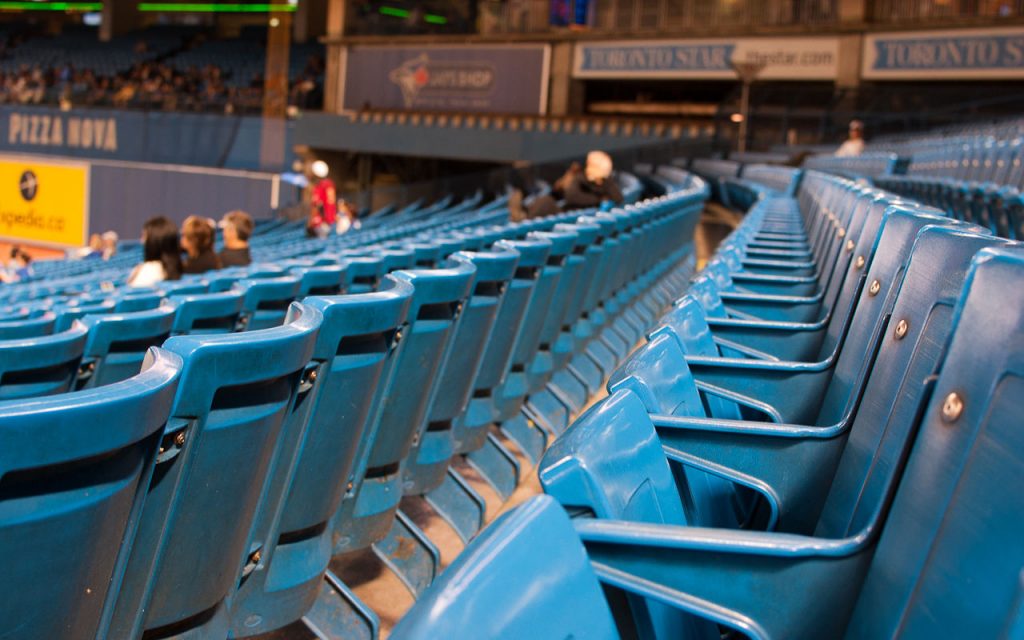 Since hockey is a lower-scoring sport, it opens the door to more upsets at the most important levels—i.e. the postseason. The best teams tend to win out over the course of a seven-game series, but when a single goal carries so much impact, there's an above-average chance of underdogs overtaking favorites. Use this to your gain when betting on the playoffs. Specifically, try to spot opportunities on series price points. More specifically than that, get in the habit of sussing out mid-series underdogs that may be worth your investment. Scenario: The Los Angeles Kings are favored in the Stanley Cup Finals over the New Jersey Devils. Despite this, they drop Games 1 and 3, to fall in a 2-1 series hole. If you believe the Kings are still the more talented team, it would behoove you at this point to take a series-price flier on them. Sportsbooks will be releasing better-than-even odds for them, since squads that fall behind 2-1 in the Stanley Cup Finals seldom emerge as champions.

No, this strategy isn't foolproof. But it beats hanging on the game-to-game grind. Like Major League Baseball, the low-scoring nature of the NHL increases the difficulty behind every single-contest pick. Whenever you can, then, make a point of it to work the bigger picture. The payouts tend to be larger, while the decisions are usually much easier.