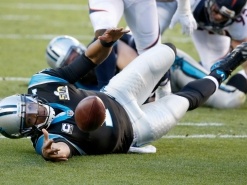 The championship game is suppose to be a battle between the league’s two best teams. However, it’s not always the most exciting and competitive battle. The following ten games are the lowest scoring in Super Bowl history. Many of them were earmarked by poor offensive efforts, turnovers, penalties, and even questionable officiating. You’ll notice a trend between the ten games, though. Many of them were played in the NFL’s early days when points were more of a premium and a few of the games were some of the league’s biggest upsets ever. 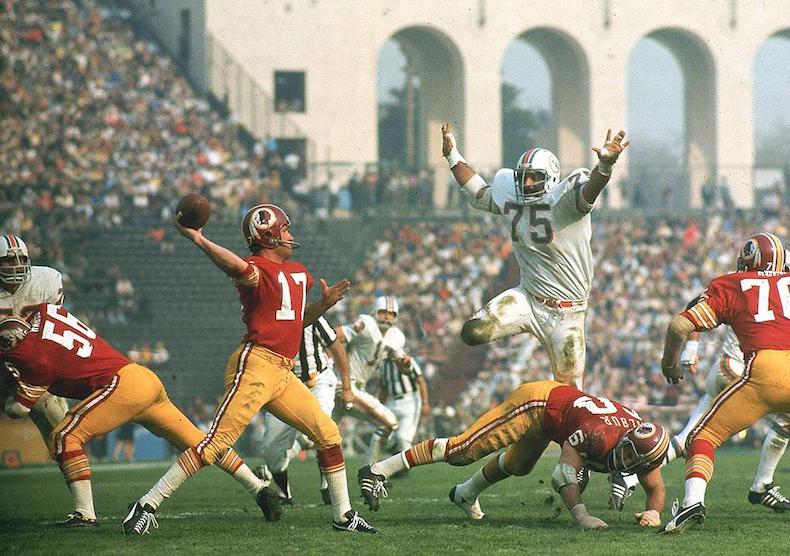 When it’s all said and done, it will be a shock if the upcoming Super Bowl LI between Atlanta and New England ends up on this top-ten list. The showcase game has over/under of 59.5 points — the highest in championship history — points are expected in bunches. However, that’s not a real surprise when you consider the game’s two quarterbacks, Matt Ryan and Tom Brady. Ryan is most likely the regular season MVP this year, while Brady is making the case for best signal caller of all time.

On June 8, 1966, the NFL and the AFL announced a merger of the two pro football leagues that would take place beginning in 1970, with the 16 NFL teams absorbing the 10 AFL franchises into their league. Two conferences would be formed, the National and American. As part of the merger, a pro championship game would take place between the two leagues beginning with the 1966 season called the Super Bowl. Since then, the Super Bowl Winners list grew every season.
Read this article
Betting Picks - 07/09/18
Odds to Win The NFL Super Bowl 53

Seeing into the future is almost as enticing as the wager itself. Almost. With another NFL season upon us, the discussion about which squad will win Super Bowl LIII is in full swing and the action is rolling in at online sportsbooks all over the world. Let's stiff-arm the fluff and get right down to the business of who to bet, why to bet them and where to bet them.
Read this article
Betting Picks - 21/02/18
NFL 2019 Opening Lines: Eagles Won't Land Another Title

Before you go racing off to the sportsbook to place your bets on the Philadelphia Eagles winning Super Bowl LIII, repeat after me: Super Bowl champions no longer repeat the process. It's happened once since 2000, when the New England Patriots captured Super Bowls XXXVIII and XXXIX. But faced with the opportunity to do so against the Eagles in Super Bowl LII, the defending champion Patriots dropped the ball.
Read this article
Betting Picks - 04/02/18
New England Vs. Philadelphia: Time to Add To Super Bowl Legacy!

A win in Super Bowl LII, and the New England Patriots will join the Pittsburgh Steelers with a share of the record for most Super Bowls won. Each franchise would have six victories. A win in Super Bowl LII and the Philadelphia Eagles would remove themselves from the list of teams that are winless in multiple Super Bowl appearances, a group that also includes Buffalo, Minnesota, Cincinnati, Atlanta and Carolina.
Read this article
Betting Picks - 04/02/18
Cross-Sport Wagering Is The New Super Bowl Fad For 2018

What do Joel Embiid, DeMar DeRozan and Russell Westbrook have to do with Super Bowl LII? Well, nothing you'd think, unless some of those athletes from other sports are fans of the New England Patriots or Philadelphia Eagles and therefore hold a vested interest in the outcome. But you'd be wrong. Thanks to Bovada's Super Bowl cross-sport wagers, you can play all of them in a Super Bowl bet.
Read this article