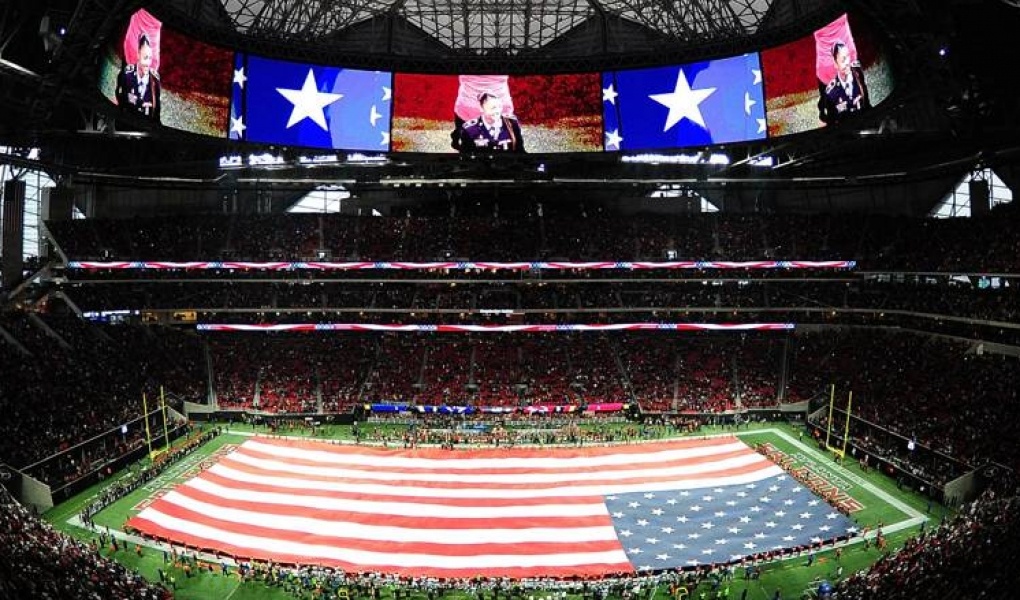 The NFL had ruled over the pro football landscape since 1920. Rival leagues had popped up along the way, including the All-America Football Conference in the 1940s, but the NFL simply annexed the three best teams from the league – the Cleveland Browns, San Francisco 49ers and Baltimore Colts – under their umbrella and continued to grow stronger.

The AFL was different, though. Formed in 1960, the rival loop gained a national television contract and brought pro football to cities like Houston, Oakland, Denver, Buffalo and Kansas City. It was evident early on that the AFL was set on going head to head with the NFL and began to sign some of the top college players to contracts, talent like Heisman Trophy winners Billy Cannon and Mike Garrett and star Alabama quarterback Joe Namath.

The bidding wars for talent – the two leagues combined to spend $7 million to sign their first-round draft picks in 1966 – made owners on both sides of the ball recognize that a long-term bidding war for talent could lead to the demise of both leagues. The AFL had recruited wealthy owners with deep pockets, such as Lamar Hunt in Kansas City and Harry Wismer with the New York Jets. They weren’t going to go away, so the NFL wisely decided that if you can’t beat them, get them to join.

The merger deal concluded in the spring of 1966 deemed that the AFL would cease to be following the 1969 season and merge into the NFL. With 16 NFL teams and only 10 AFL teams, the proposal saw three established NFL franchises – the Colts, Browns and Pittsburgh Steelers – join the 10 AFL clubs in what would be billed the American Football Conference. The 13 other NFL teams would compete in the National Football Conference.

The NFL was born from a meeting in Canton, Ohio car dealership in 1920. Until the 1930s, the league champion was decided by which team finished the schedule with the best winning percentage, but in 1932, it was determined that their should be an annual championship playoff game. But with the birth of the AFL in 1960, there were now two professional football champions being crowned every year in the United States. The 1966 AFL-NFL merger would finally create an opportunity to determine which league got the bragging rights.

On January 15, 1967, the first AFL-NFL World Championship Game, which would eventually be dubbed the Super Bowl, took place at the Los Angeles Coliseum, pitting the NFL champion Green Bay Packers versus the AFL champion Kansas City Chiefs. It was not much of a contest, as the Packers rolled to an easy 35-10 triumph and were crowned the first Super Bowl champions.

The game was televised by both CBS and NBC, and the attendance was 61,496. The halftime show featured the Grambling State and University of Arizona marching bands and the Three Stooges. The Packers were an NFL powerhouse, winning five league titles between 1961-67, returning to Super Bowl 2 to defeat the Oakland Raiders 33-14. Led by Hall of Fame quarterback Bart Starr and legendary head coach Vince Lombardi, the Packers were the first team to win back-to-back Super Bowls, but they wouldn’t be Super Bowl champions again until Super Bowl 31.

According to lore, the name Super Bowl was the concoction of Chiefs owner Hunt, who saw his children playing with a bouncy rubber ball called the Super Ball, a toy that was popular in the 1960s.

The Team with the Most Super Bowl Wins

The Pittsburgh Steelers joined the NFL in 1933, but appeared in a solitary playoff game through 1971 and didn’t win a postseason game until 1972. But the Steelers were the first team to win four Super Bowls, doing it in a six-year span, and have won a record six Super Bowls, with overall Super Bowl results of 6-2.

The New England Patriots have appeared in a record 11 Super Bowls, with five wins. Other teams whose past Super Bowl winners include five victories are the San Francisco 49ers (5-1) and the Dallas Cowboys (5-3). The Baltimore Ravens are the only NFL team who won the Super Bowl more than once that has never lost the game, going 2-0.