Which NFL Team Will Be Super? 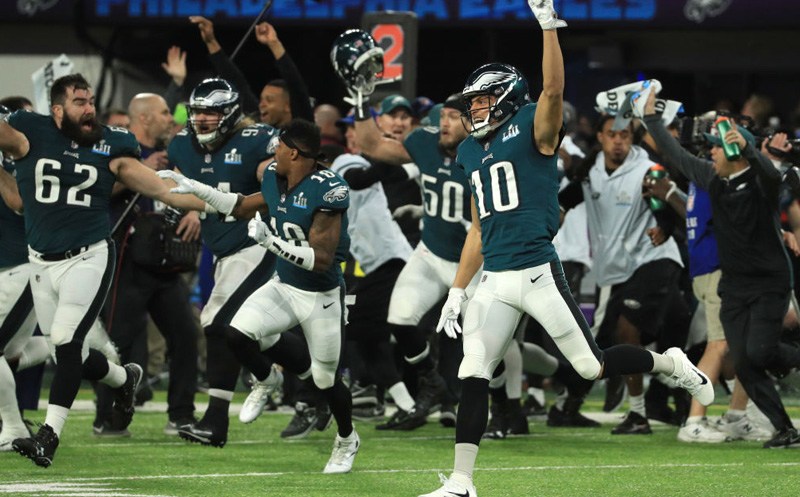 The trash has barely been collected from the Philadelphia Eagles' Super Bowl parade, and the grease only recently scrubbed from the city's lamp posts, yet it's already time to look ahead, gaze into the crystal ball and see into the future.

What NFL team should you put your money on to capture Super Bowl LIII?

Is it wise to maintain faith in the New England Patriots? No team has made it to three consecutive Super Bowls since the Buffalo Bills played four in a row, and we all remember how well that worked out for them. The Pittsburgh Steelers are always right there.

But here's something to keep in mind - in 2016, the Eagles finished last in the NFC East with a 7-9 record, so teams can come out of nowhere to win it all. Let's take a look at some of the Super Bowl LIII contenders, with the odds they've been assigned by Bovada.

At some point, it has to end. On top of the football world for most of the past two decades, New England has been to eight Super Bowls since 2002 and three of the last four big games. But they've also lost three of their last five Super Bowl appearances. Tom Brady can't go on forever, can he? The Patriots should still win the weak AFC East, but they could resemble the Steelers in the latter stages of their dynasty - good enough to make the playoffs, but not good enough to make noise.

For a team that just won it all, the Eagles find themselves staring at some serious question marks, including the most important position on the field. Quarterback Carson Wentz suffered his torn ACL very late into the season, meaning he might not be ready in time for the regular season. Should the Eagles hang on to Super Bowl MVP Nick Foles? That's problematic, considering the team figures to be about $12 million over the salary cap and will need to jettison some big-money earners.

It's hard to look past an offense that has QB Ben Roethlisberger, WR Antonio Brown and RB Le'Veon Bell, but the Steelers never looked the same after losing LB Ryan Shazier to a serious and likely career-ending spinal injury. Like the Patriots, they will benefit from playing in the soft AFC North, but can they go any further?

The Vikings also face a QB issue, with Case Keenum, Teddy Bridgewater and Sam Bradford all still in the picture. And both Keenum and Bridgewater are free agents. Do the Vikings retain Keenum, or assume last season was a one-year wonder, and hand the ball back to Bridgewater, thought to be their QB of the future until he was injured? 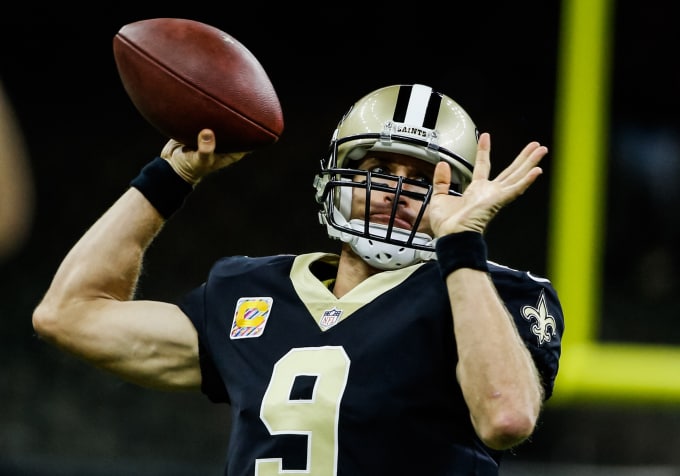 The Minnesota Miracle away from a berth in the NFC Championship Game, the Saints suited up the offensive (RB Alvin Kamara) and defensive (DB Marshon Lattimore) rookies of the year. Coach Sean Payton has been there and done that, as has QB Drew Brees, who could be another veteran QB like Peyton Manning to make his last hurrah a Super Bowl title. 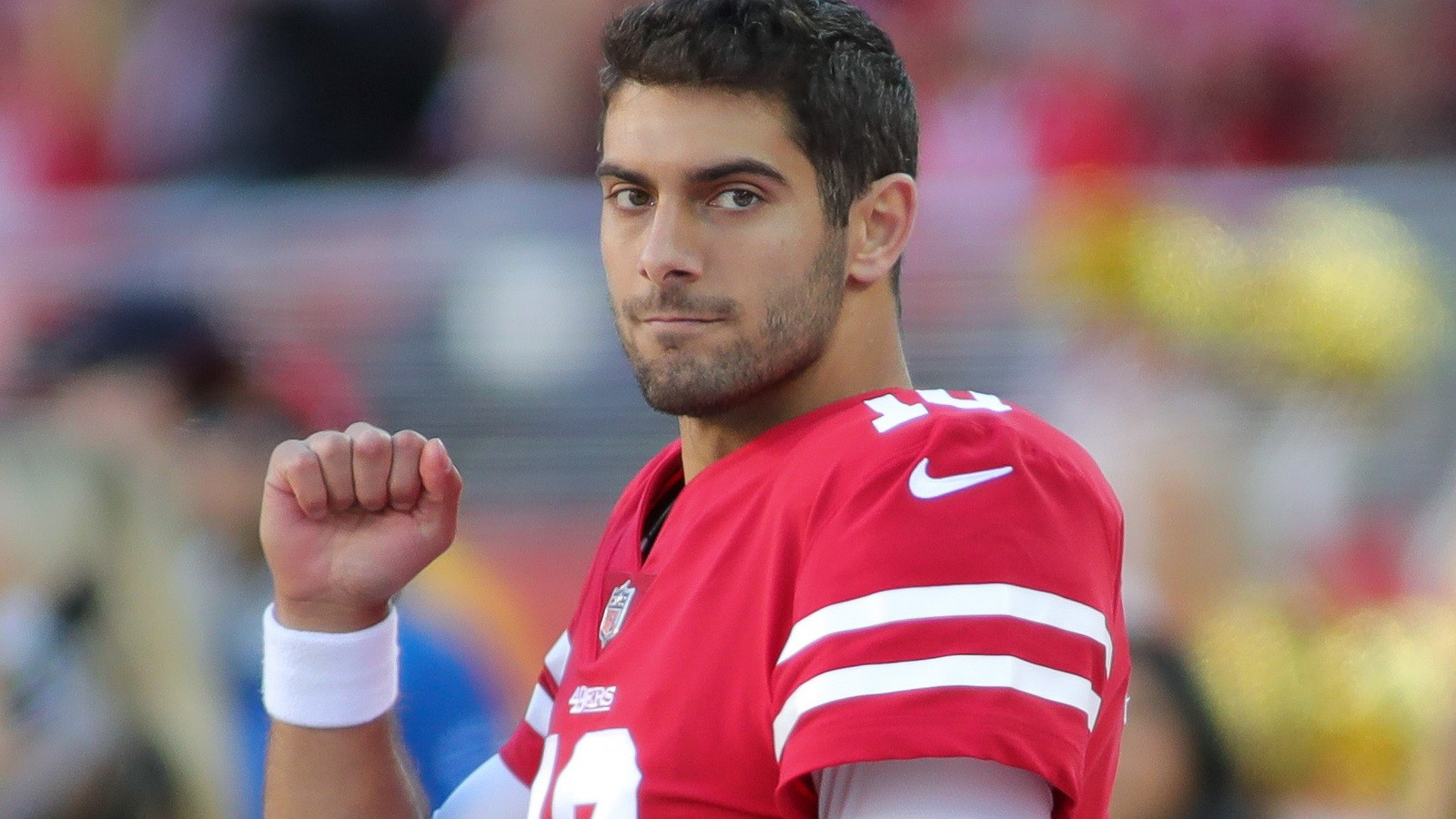 Thanks to the late-season work of former Patriots QB Jimmy Garoppolo, who went 5-0 as the 49ers starter and was inked to an NFL-record five-year, $137.5 million contract, there's a lot of love being sent to the Bay Area. The Niners were 1-10 without him. In those five wins, Garoppolo passed for 1,542 yards and six TDs, but he was also picked off five times.

If you are seeking out next year's version of the Eagles, this might be the team. Yes, the Texans were a dismal 4-12, but don't forget how good they looked up until rookie QB Deshaun Watson suffered his season-ending knee injury. They were 3-3 with Watson at the helm and 1-9 without him. And the defense still has J.J. Watt and Jadeveon Clowney.