Cross-Sport Wagering Is The New Super Bowl Fad For 2018

Are You A Super Bowl Cross-Sporter?

You don't need to limit your Super Bowl Sunday wagering to the big game, Super Bowl LII between the New England Patriots and Philadelphia Eagles. You could bet on the NHL, the NBA, NCAA basketball, even Brazilian soccer matches. Or, thanks to Bovada's cross-sport Super Bowl wagers, you can make plays on these events together.

There are cross-sport bets involving Sunday's NHL games, as well as individual cross-sport wagers that include NBA stars like Russell Westbrook and DeMar DeRozan. You can make your bets a complete Philadelphia story by wagering Eagles quarterback Nick Foles in concert with Joel Embiid of the Philadelphia 76ers, or you can combine the Eagles in a wager with Villanova's Jalen Brunson.

On the New England side of the ledger, in tribute to Brazilian supermodel Giselle Bundchen, wife of Patriots QB Tom Brady, you can play a cross sport ticket pairing Brady with the Brazilian soccer match between Palmeiras and Santos... So what are we waiting for? Let's address the way to play some of these Super Bowl cross-sports wagers.

What outcome will be greater? Total points by winning team in Super Bowl LII, or total nedals won by USA at Winter Olympics?

The USA brought home 28 medals from the 2014 Sochi Winter Olympic Games, down from the 37 captured in Vancouver four years earlier, but more than the 25 earned in 2006 at Turin. That works out to an average of 30 medals over the past three Winter Olympiads.

The Patriots scored 34 points in winning Super Bowl LI and 28 in their Super Bowl XLIX win over Seattle. In between, the victorious Denver Broncos tallied 24 points in Super Bowl L. That's an average of 28.6 points. 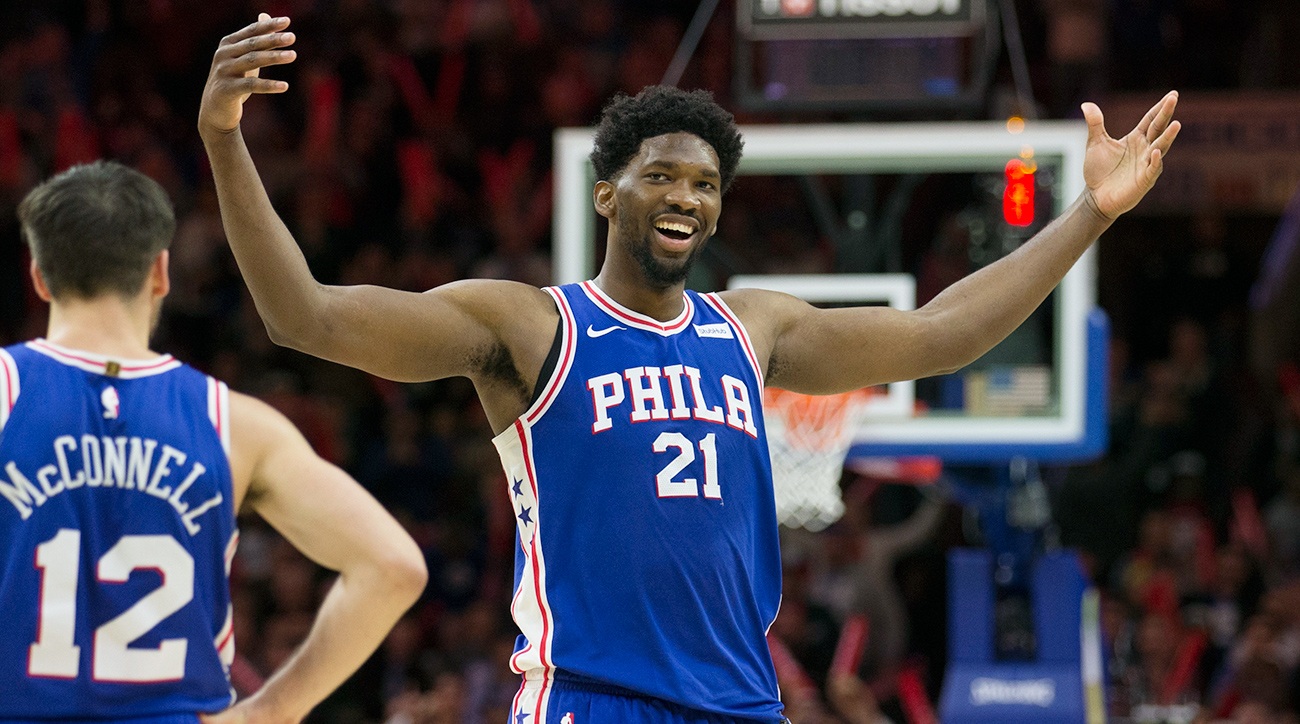 Foles has proven to be all or nothing when it comes to TD passes this season. In his five starts, he three for seven scores over two games and for one in the other three games. Embiid has been all over the map in recent games. He didn't played against Milwaukee, had one block against New Jersey and three versus Miami. His season average is 2.5 blocks per game.

What will be greater? Total points by the Philadelphia Eagles in Super Bowl LII, or total goals scored in Sunday's three NHL games?

The six NHL teams in action have combined to average 17.2 goals per game this season. In seven Super Bowls, the Brady-Bill Belichick Patriots have never surrendered fewer than 17 points and have given up an average of 22.4 points per game.

What will be greater? Total points by the Philadelphia Eagles in Super Bowl LII, or total points for Villanova's Jalen Brunson against Seton Hall?

Junior point guard Brunson is averaging 19.4 points per game. Three times he's hit for 31 and has topped 20 points in four other games. The Eagles were third in the NFL during the regular season, averaging 28.6 points per game, but that number drops to 21.2 in games since QB Carson Wentz was lost to injury and replaced by Nick Foles.

What will be greater? Longest touchdown in Super Bowl LII, or total points, rebounds and assists for Russell Westbrook vs. Los Angeles Lakers?

Both Super Bowl teams have surrendered 10 pass plays of 40 yards or more this season. New England allowed a 78-yard TD, and the Eagles coughed up a 77-yard score. When you add up the averages for points, assists and rebounds posted by Oklahoma City Thunder point guard Westbrook this season, you get 44.9, but he figures to light up the lowly Lakers.

What will be greater? Tom Brady completions in Super Bowl LII, or DeMar DeRozan points vs. Memphis Grizzlies?

Brady completed a record 62 passes in Super Bowl LI and has averaged 29.5 completions over his seven Super Bowl appearances. Toronto Raptors shooting guard DeRozan put up 35 points in their last game against Portland, but he averaged just 19.5 points per game over the prior eight contests. 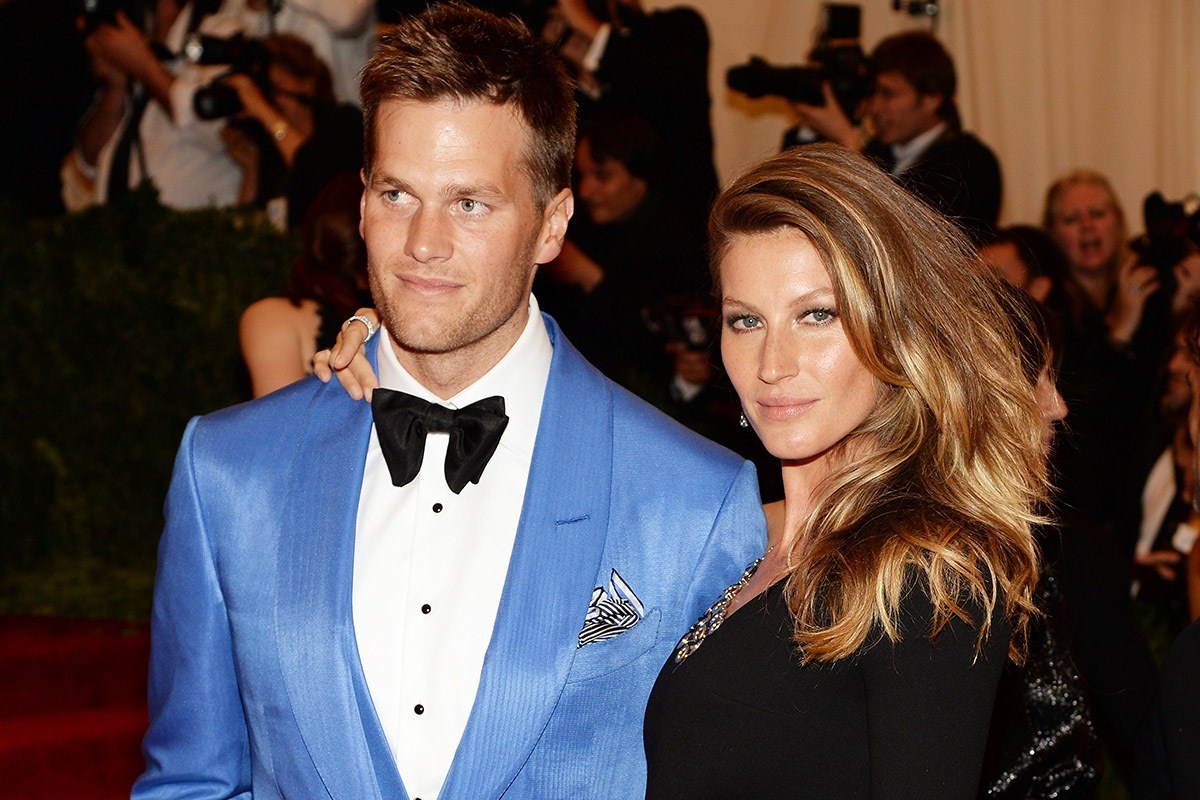 A tribute to Brady's better half, the soccer game also highlights a legendary Brazilian, since Santos was the club of Pele. Palmeiras and Santos sit 2-3 in the table in Brazil's Serie A, but they've combined to average 1.35 goals per game. With 15 TD passes in seven Super Bowls, Brady averages 2.1 per game.