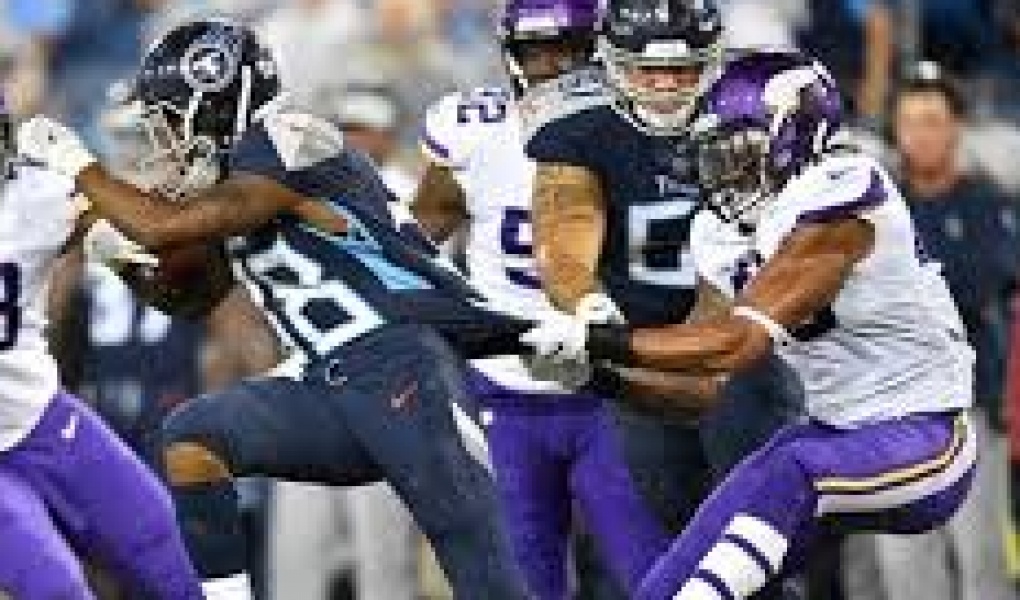 A logical starting point for any betting discussion involes ackowledging the favorites, assessing their value relative to the odds, and determing whether or not they make viable wagers based on our personal criteria.

In short, here are the teams everyone thinks will be good:

So we start with this list of 11 because after the teams listed at +1400 at the bottom of the list, it's a pretty big jump to Baltimore at +2500. Not surprisingly, New England tops the list at +600, but I'm going to quickly dismiss the Patriots as one of the most unimaginative and uninspiring future bets on the market.

In fact, I'm going to dismiss the Patriots and Pittsburgh as overpriced favorites with little betting value. The NFL is a quarterback's league, but it's never been particularly kind to aging signal-callers. Tom Brady is 41 and Ben Roethlisberger is 36 - both ancient in NFL years. I can't say the Pats and Steelers won't have good teams this year, but I can't take the short end of the stick when there are serious doubts about either player withstanding the rigors of the season.

While we're at it, let's cross New Orleans and Drew Brees off the list of viable Super Bowl LIII contenders at +1400. Brees, afterall, is 39, so we have to apply even-handed logic here.

So Super Bowl betting longshots have fattened pockets before. The 1999 St. Louis Rams and 2001 New England Patriots come immediately to mind, but more times than not, the winner ends up being a team that was pretty-well fancied before the start of the season. In other words, our list of 11 from above probably has the winner of Super Bowl LIII.

With this in mind, it's time for me to stop the QB age-discrimination thing and start finding a team I can get behind. I wish Minnesota offered a little better value than the +1000 listed above, but this team intrigues me on multiple levels.

First, the Vikings were the best defensive unit in the NFL a year ago. The addition of veteran QB Kirk Cousins adds a stable presence to the offensive unit, but in truth, all Cousins needs to do is keep the momentum going in a positive direction and use the talent around him.

I also like that the Vikings will enter 2018 with a collective chip on their shoulders after squandering a late-fourth quarter lead in the playoffs last year to eventual-champion Philadelphia. The image of Alshon Jefferey sprinting down the sidelines and costing the Vikes a chance to become the first team ever to contest the Super Bowl on their homefield, has to haunt their dreams. Motivation is always a key factor in sports and betting, and the Vikings should have it in spades.

As for others in the top 11, I could almost get behind Jacksonville at +1400 and their killer defense and running game if Blake Bortles weren't still the QB. He is, so no thanks.  And I'm still not buying either LA team, Matt Ryan (Atlanta), or a Philadelphia repeat, so that leaves only Green Bay and Houston from the short list. In short, I can't totally dissmiss either team, except to say neither seems elite.

Does anyone else have a puncher's chance?

Look, everyone wants to be the guy who picked the big longshot before the season started. Could it happen in 2018? If there's any chance, give me the Baltimore Ravens at a square price. I trust their coaching, like their defense, and believe that backup QB Lamar Jackson could develop into a weapon as the season progresses.

I hear rumblings about contrarians getting onboard with San Francisco, but let's not forget how bad they were until the last few games a year ago. The season is 16 weeks long, so color me a skeptic.

Getting down to brass tacks, my Super Bowl Future money is on Minnesota. I'll shop a few sportsbooks and hope to get a better price than +1000. Go Vikes!