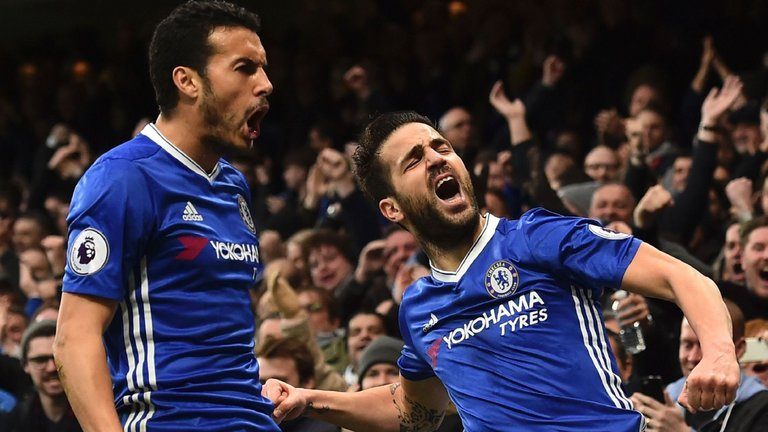 Chelsea play host to a resurgent Swansea City knowing that a victory could see them move 11 points clear at the top of the table with a victory.

The Blues have lost only three times in the league this season thanks to having the best defensive record. They've only conceded 18 goals in 25 games, keeping 13 clean sheets along the way.

Antonio Conte’s men have won their previous nine home matches, including an impressive 3-1 victory over Arsenal the last time they turned out at Stamford Bridge.

Visitors Swansea may only be four points safe of the relegation zone but their recent form tells a different tale. They have four wins in their last six games as new manager Paul Clement has worked wonders since taking over. But Chelsea are just far too strong for the Welsh outfit and you should back Chelsea to win. 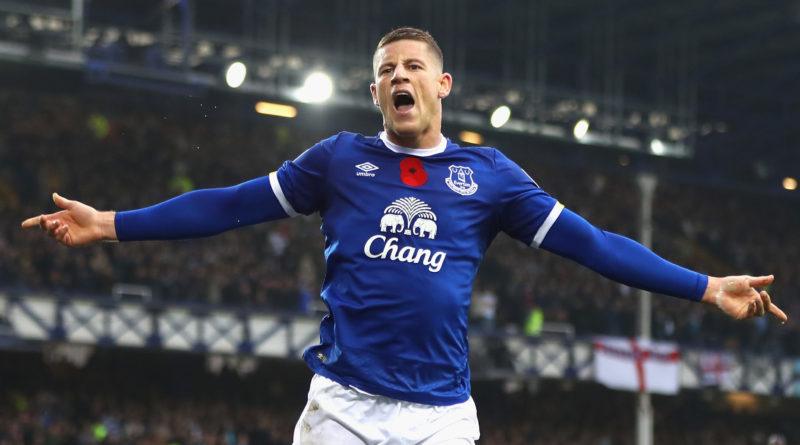 Looking at form over the past six games, Everton are top of the table courtesy of four wins and two draws, scoring 15 goals and only conceding four in the process.

This weekend they take on Sunderland, who remain rooted to the bottom of the table and look the most likely team to be relegated.

Everton have won each of their last three home league games by a three-goal margin, beating Southampton 3-0, Manchester City 4-0 and Bournemouth 6-3.

Romelu Lukaku has netted six goals in those three games and will be relishing facing a defense that has more holes than Swiss cheese; Sunderland’s defense has allowed 46 goals - tied for the second most in the top flight - this season and only kept one shutout on the road.

Sunderland, in their last five defeats, have allowed at least three goals in four of those encounters. This latest game could go the same way as Sunderland look outclassed in every area of the pitch.

Reigning champions Leicester City are enduring a dreadful season, one that could see them face relegation. The Foxes are only one point off the drop zone and face a Liverpool team have been stuttering of late. But the Reds have scored 54 goals this campaign, more than any other team. 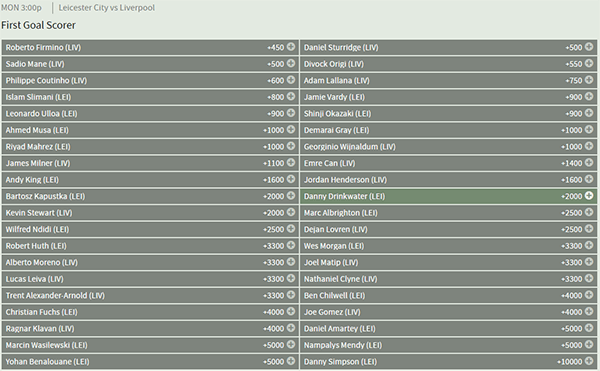 Leicester have only managed to score 24 goals in 25 games and have allowed 43. Throw into the mix the fact Leicester had a Champions League fixture on Feb. 22 -- they lost 2-1 away to Sevilla -- and everything points towards a Liverpool victory.

Watch All of the Premier League Goals From Week 25