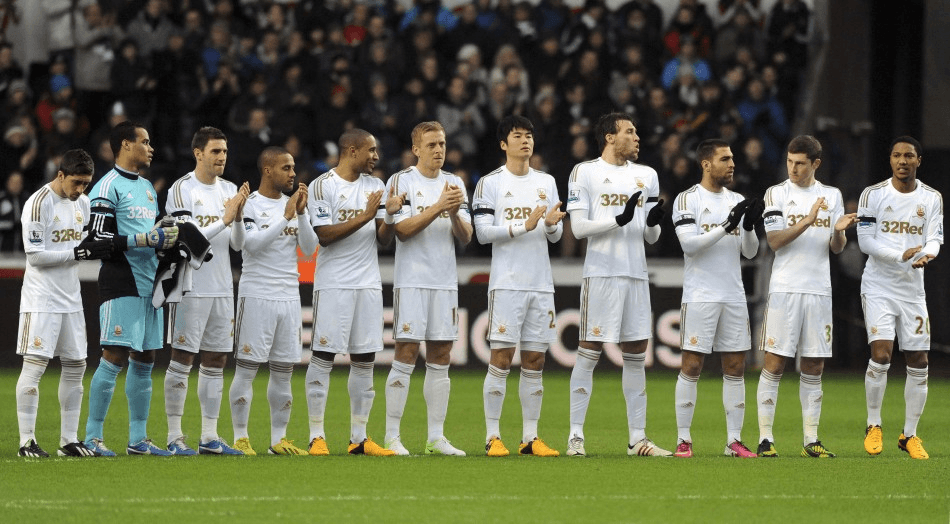 How To Bet On Swansea

Swansea City have only been part of the English Premier League since the 2011/12 season. However, Swansea has provided plenty of drama, excitement and controversy since becoming the first Welsh team to partake in the top tier since the Premier League was introduced. Brendan Rogers brought Swansea up to the Premier League, but was poached by Liverpool after only one season in the division. His replacement, Michael Laudrup, led Swansea City to their first trophy, the League Cup, when they thrashed League Two's Bradford City 5-0.

Check out who the Swans play next while making sure to reference form and the current betting lines. Basic, but effective, this criteria will put you in good standing before digging deeper.

Familiarize yourself with Swansea's fixture list, look into the future and find betting opportunities before the lines have been released. You'll gain a competitive advantage by doing so.

The Swans want to avoid relegation at all costs but can they do it again? Take a look at how the're progressing in the current campaign and evaluate their top-flight chances.

How To Win Swansea Bets

Bovada, before the 2016-17 season began, had Swansea as +400 to be relegated. With a solid end to their season, the escaped the drop.

Swansea struggled with inconsistency and switched managers multiple times before finally settling on Paul Clement. His experience, confidence and calm demeanor made all the difference in Swansea's survival fight.

He injected belief into the squad. And they'll look to improve upon their 15th position in the upcoming seasons and, if they can reatin their top players, should do so.

Swansea can thank their competence at home for staying in the top flight. At the Liberty Stadium, Swansea won eight matches and gained 27 of their 41 points. More concerning, though, was their away record. The Swans won only four matches away from home, laying claim to the league's seventh worst road record. It could have been much worse, though, especially considering how woeful they were in the first three quarters of the season.

Clement is a great manager and that alone should be enough to keep Swansea in the top division. Unless they get purged of their best players, back Swansea to stay up.

Ready to put your money on Swansea City? Here are some online sportsbook options that will help make your betting decisions easier.