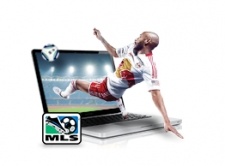 The 2016 MLS season was thrilling from start to finish. It had it all. Major upsets, several games with huge scorelines and a new champion. The Seattle Sounders triumphed in the MLS Cup for the first time in their history after beating Toronto FC 5-4 on penalties. This season should be the biggest and best MLS yet with two new teams, Atlanta United FC and Minnesota United, joining the league, and several teams capable of winning MLS’ most coveted prize.

Finding the best MLS futures betting lines is simple. All you have to do is pick one of the most reputable sportsbooks around, all of which are featured below. Futures lines will most definitely move during the season, so make sure you have a look every so often to make sure you’re not missing the best value. 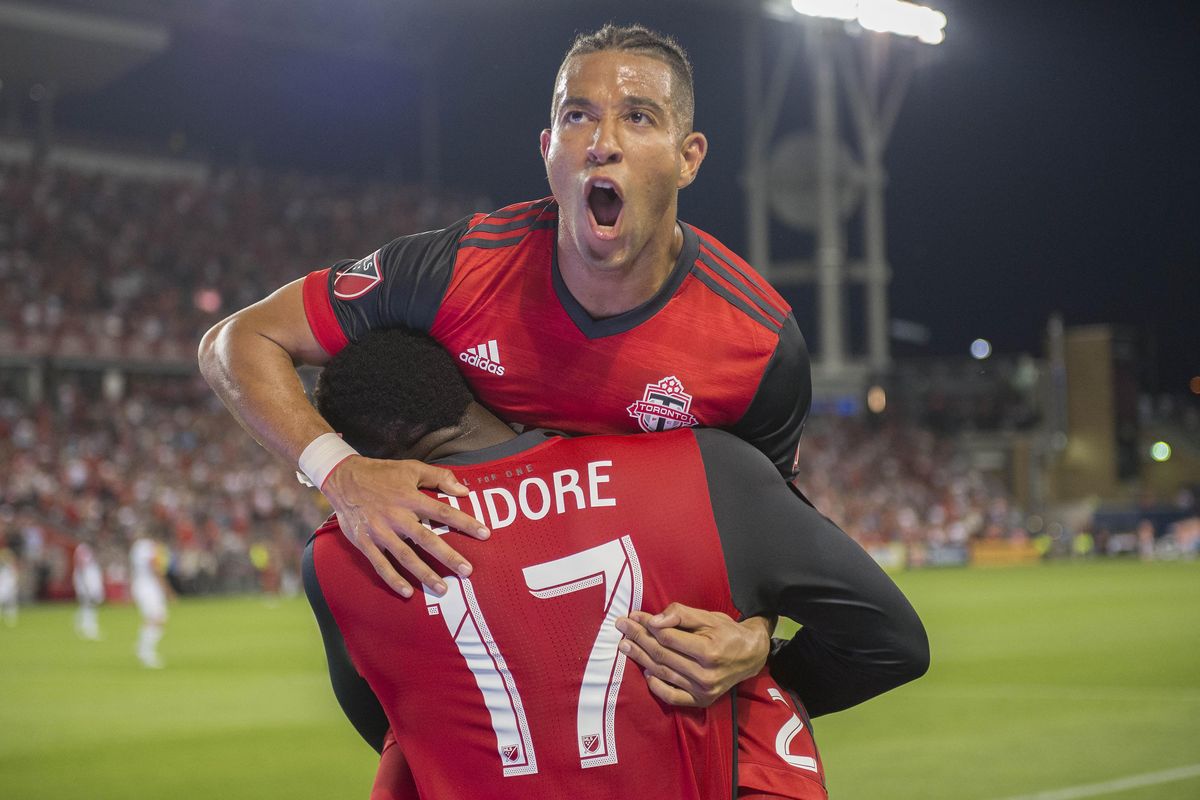 Toronto FC reached the final of the 2016 MLS Cup only to lose 5-4 on penalties to Seattle Sounders. They will do everything in their power to do one place better in the 2017 competition.

The Canadian outfit made some shrewd signings in the offseason and their squad looks more than capable of winning the 2017 MLS Cup, especially when you consider the official MLS website ran a “strength of schedule” calculation that showed Toronto has the third easiest fixtures list.

If the likes of Jozy Altidore and Sebastian Giovinco ca stay fit for the majority of the season, Toronto have the firepower to bulldoze their way to glory this season. 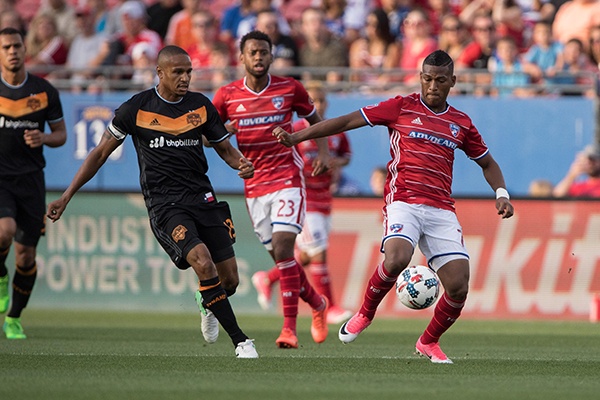 After finishing the 2017 campaign with 60 points and winning the coveted Supporters’ Shield, FC Dallas are second favorites to triumph in 2017. Dallas has never won the MLS Cup but they came close in 2010 when they finished as runners-up to Colorado Rapids.

Dallas were outstanding on home soil in 2016, losing only once (12-1-4), but their away form was less than stellar (5-7-5), ultimately leading to their downfall in the semi-finals of the MLS Cup. If head coach Oscar Pareja can address his team’s form on the road, the long wait for an MLS Cup trophy could be over.

Prediction: Possible finalists, should be guaranteed a playoff berth 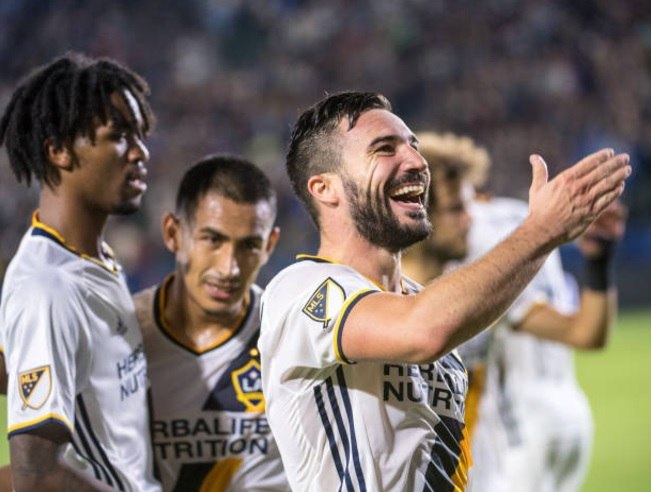 LA Galaxy are always among the favorites when MLS Cup betting lines are being finalized thanks to having won the trophy five times in their history. 2016 saw Galaxy finish third in the Western Conference and sixth overall, but were ousted after a disappointing showing in the conference semi-final.

Galaxy lost the services of Steven Gerrard and Robbie Keane at the end of last season so how the California-based franchise deals without these two excellent players will shape their season. Galaxy will miss Gerrard and Keane badly, but it takes a brave bettor to write off the chances of a team as successful as LA Galaxy. 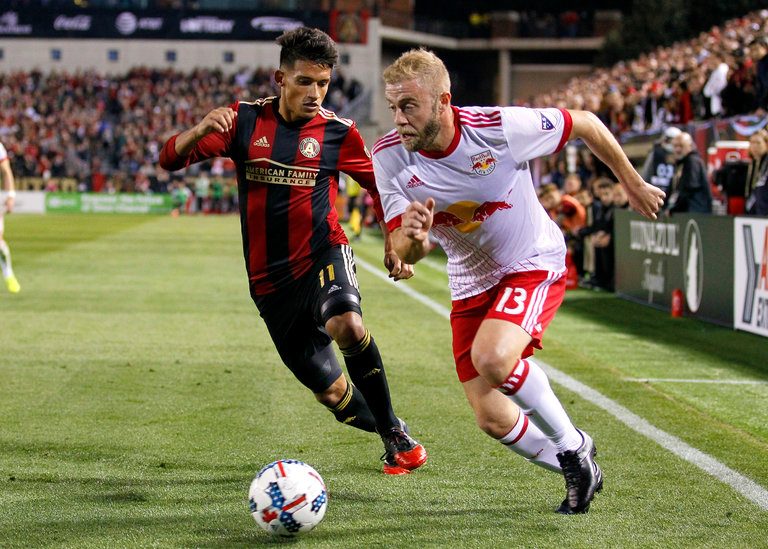 Many pundits consider the New York Red Bulls as the MLS’ biggest underachievers. The Red Bulls have a significant budget, attract top players, yet have only reached the MLS Cup final once in 2008 when they finished as runners-up.

Like FC Dallas, the Red Bulls were immense at home (13-2-2) but poor on the road (3-7-7). The pressure of the playoffs got to the Red Bulls, who lost 2-0 away to Toronto before crashing 5-0 at home to the Canadian franchise.

Jesse Marsch needs to use all of his coaching ability to improve his team’s away form and help them deal with the pressures associated with the MLS Cup knockout stages if he is to guide the Red Bulls to their first major honors.

Check out the MLS Futures picks for the 2021 season.

The 2019 campaign will be the 24th for Major League Soccer and fittingly, as the MLS gets ready for a new season, there's a new team. The inclusion of expansion franchise FC Cincinnati brings the MLS up to 24 clubs in the loop. Atlanta United are the reigning champions, beating the Portland Timbers 2-0 in the MLS Cup final to win their first title in the history of the franchise.
Read this article
Betting Picks - 30/11/18
Atlanta United Vs. Portland Timbers: 2018 MLS Cup Final Odds

And then there were two. Following the final leg of the MLS playoffs, only two teams remain in pursuit of Philip F. Anschutz Trophy: The Portland Timbers and Atlanta United. They will square off in the MLS Cup Final, with Atlanta playing host in its Mercedes Benz Stadium. Oddsmakers have already made their decision about which team will win. Should you follow their lead, or is this year's MLS Final primed for an upset?
Read this article
Betting Picks - 29/10/18
2018 Major League Soccer Playoffs

Whichever team emerges as MLS Cup champions, it's a certainty that they will be new title holders. That's because the defending champions Toronto FC didn't even qualify for postseason play. But is the race wide open? Is there a clear favorite emerging to cop the cup? Which underdogs are worth consideration? Read our MLS playoff preview and find out where the smart money wagers are being placed.
Read this article