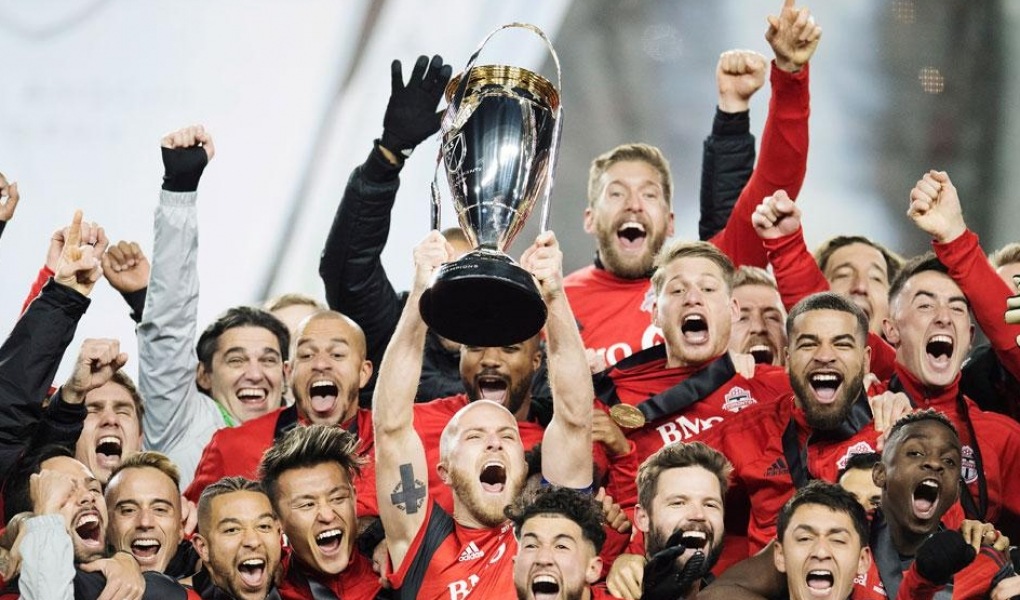 The top contenders for the 2018 MLS Cup don't exactly own a rich history of success in the competition. The regular-seascon champion New York Red Bulls have never won the trophy, nor have Atlanta United, who posted the league's second-best record. Western Conference champion Sporting Kansas City are two-time MLS Cup champions, most recently in 2013.

New York Red Bulls (+300) - The Red Bulls won the Supporters Shield as MLS regular-season champions, pipping Atlanta United for the crown on the final day of the season. The Red Bulls were the stingiest defense in the MLS, posting clean sheets in five of their last six games. Toronto turned the Supporters Shield/MLS Cup double last season, the seventh time it's been done in league history, but the first time it had happened since 2011.

Atlanta United (+300) - The second-year club stumbled at the finish line, dropping a 4-1 verdict at Toronto to fritter away the Supporters Shield and home-field advantage throughout the playoffs. Atlanta scored a league-high 70 goals, paced by MLS Golden Boot winner Josef Martinez, who netted 31 times. But United allowed three or more goals three times in their last eight games.

Sporting Kansas City (+1000) - For the first time since they won the MLS Cup in 2013, Sporting has guaranteed itself a home playoff match. But the top seed in the West hasn't reached the MLS Cup final since 2011.

Seattle Sounders (+1400) - The hottest club in the second half of the MLS season, Seattle set a league record with a 14-2-1 mark. Coach Brian Schmetzer is 17-5-5 all-time in September and October. Seattle has played in the last two MLS Cup finals.

New York City FC (-125) vs. Philadelphia Union (+308) - Philly closed with consecutive losses, including a 3-1 setback to New York in the regular-season finale. That was just NYFC's second win in 10 games. But the Union have never won at Yankee Stadium.