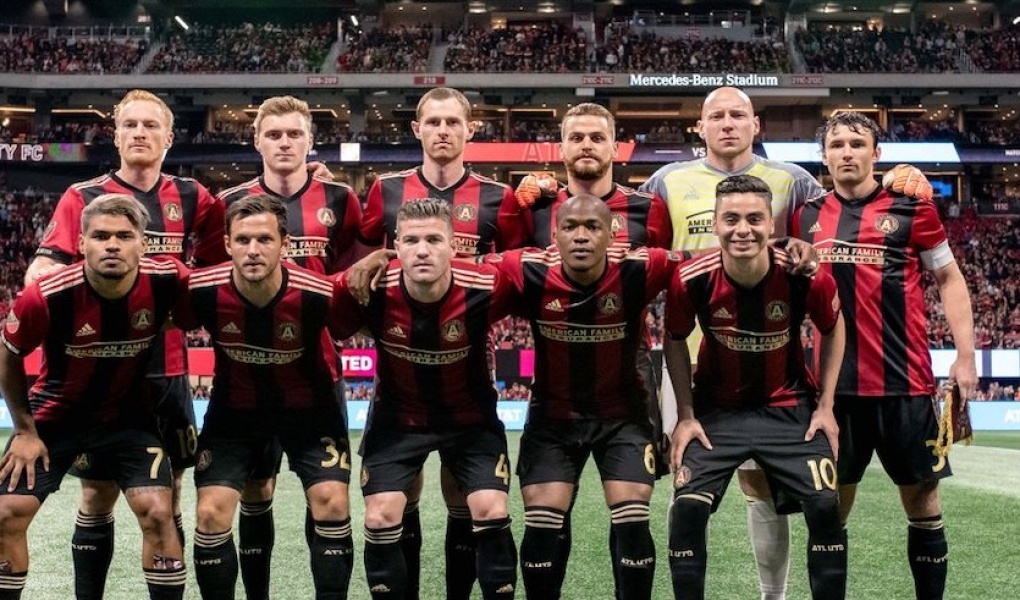 The Portland Timbers and Atlanta United are set to wage battle in one of the most anticipated World Cup Finals in recent memory. Portland is looking for its second title in four years. Atlanta is trying to grab its first league championship. Their fates will be decided on Saturday, Dec. 9.

As for which team is the better bet, that’s why we’re here. Our MLS Cup Final preview includes:

Please note that all betting lines for the 2018 MLS Cup Final will come from Bet365 and are accurate as of Friday, November 30. Make sure to confirm these odds with your preferred sportsbook before placing a wager, as they are subject to change.

Atlanta is coming in hot for this championship tilt. Oddsmakers tend to give an extra boost to hosting teams, but this is something more—and it seems deserved.

Unlike the Timbers, the United have made a living throughout the course of the season putting up points in bunches. They’ve tallied 70 goals on the season, which averages out to more than two per game.

And just to prove that isn’t an aberration, they hit that mark last season as well, so they’ve been booting in more than two goals per contest for two years.

Defenses tend to shine in postseason and championship settings, but Atlanta’s offense is potent enough to have earned heavy-favorite status.

Key To The Match: Portland versus Atlanta’s Starpower

Portland’s best shot at completing the upset lies with its defense. They’ve done a good job all year turning many of their games into slugfests, completing a robust 11 shutouts, which ties them for the third most in the league.

Tracking Atlanta’s offensive firepower will be a completely different experience. The United have MLS’s top goal scorer, in Josef Martinez, along with two of the top six assist-getters, in Miguel Almiron and Julian Gressel.

By comparison, the Timbers don’t have a single player who ranks in the top 25 of goals scored (Diego Valeri is 28th), and their best assist man, Diego Valeri falls outside the top 10 (12th). They’re not going to win this game by matching Atlanta’s offensive pizzazz. They’ll have to hope aggressive 5-2-2-1 defensive formations slow the game down and allow them to dictate the pace of play.

Indeed, this game could come down to the wire. What the Portland Timbers lack in offensive firepower, they make up for in grit. Their coach, Giovanni Savarese, is a whiz at making mid-contest adjustments and will cobble together a defensive game plan that makes the United’s primary ball-handlers uncomfortable.

Still, we just don’t have enough evidence to go against Atlanta’s high-scoring offense.

They will put constant pressure on Portland between the posts, and even if Martinez, who just set the single-season goal-scoring record, cannot find the daylight necessary to get shots, they have Almiron, an all-purpose midfielder, to pick up the slack.