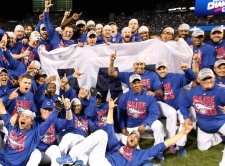 They say that history repeats itself, and they say that because it’s true, although pro sports are generally the exception to this rule. No team has repeated as World Series champion since the New York Yankees won three in a row from 1998-2000, but clearly the Chicago Cubs are a team poised to give it their best go. Their core is young and now that they’ve finally got over the hump and won it all, what’s to stop them from doing it again? 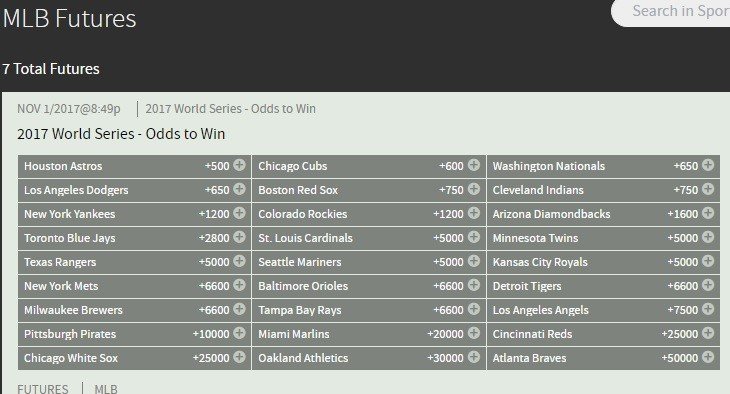 The Major League Baseball season is a true marathon, a grinding 162-game ordeal. You don’t luck your way into the MLB postseason, you earn that via your blood, sweat and tears. And right here is where you can follow your favorite team along that path. Check out the MLB game lines at your favorite sportsbook listed below and pick yourself some winners.

Picking a World Series winner is no easy task. Consider that since 2000, 11 different franchises have won the Fall Classic. Who should you go with this season, which teams show the potential to be there at end of the journey? That's the beauty of futures wagering. If you can nail the answer to that question now, it will reward you handsomely.

Here's a few teams that you should consider as potential 2017 World Series champions, and perhaps a couple that you haven't, with future odds provided courtesy of Bovada.lv. 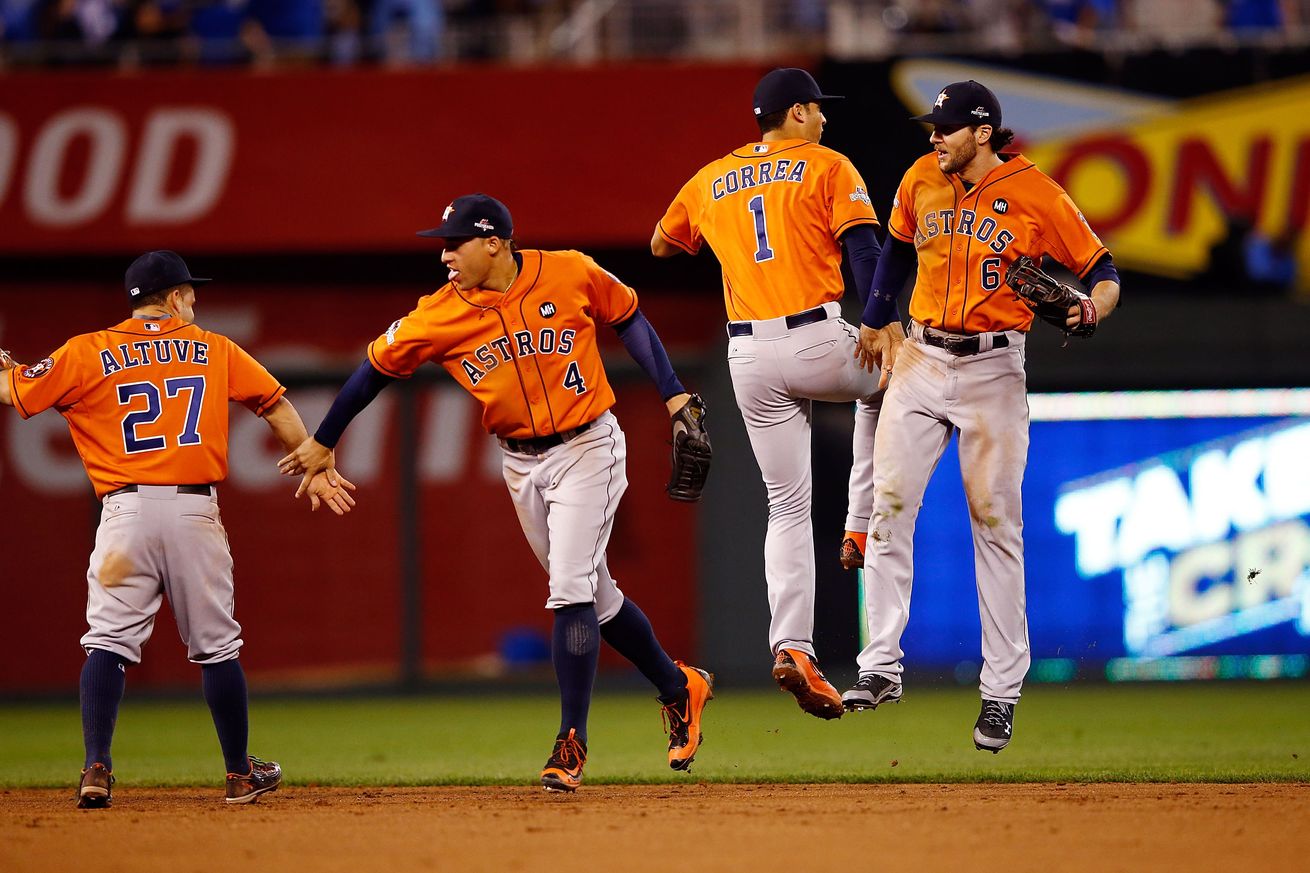 Expected to be a serious contender this season, the Astros have not disappointed and have raced to the favorite's position to win the World Series at Bovada. Offensively, they lead the majors in most every key offensive category and they've already ran away and hid from the rest of the AL West.

Last season was supposed to be a coming out party for the Astros, but they stubbed their toes and took a step back. In the off-season, they added Josh Reddick, Brian McCann and Carlos Beltran to a solid core built around Jose Altuve, George Springer, Alex Bregman and Carlos Correa. This is a dangerous bunch.

Maybe repeating isn't as easy as it looks. The Cubs were the best team in the playoffs and the regular season a year ago, winning the World Series after posting an MLB-best 103 wins, eight more than any other team. But the 2017 season has proven a struggle. They haven't found anyone consistently capable of replacing departed leadoff hitter Dexter Fowler and rookie sensation Kyle Schwarber was banished to the minors to rediscover his hitting stroke.

Still, the Cubs are right there in the NL Central race and the nucleus of this team isn't going anywhere. Kris Bryant, the reigning NL MVP, and Anthony Rizzo, fourth in MVP voting each of the past two years, are both under contract through 2021, as is staff ace Jon Lester, second in the Cy Young voting last season. Kyle Hendricks, who led the NL in ERA in 2016 and was third in the Cy Young voting, is signed through 2020.

Unless they grow complacent, winning could become a habit at Wrigley Field. 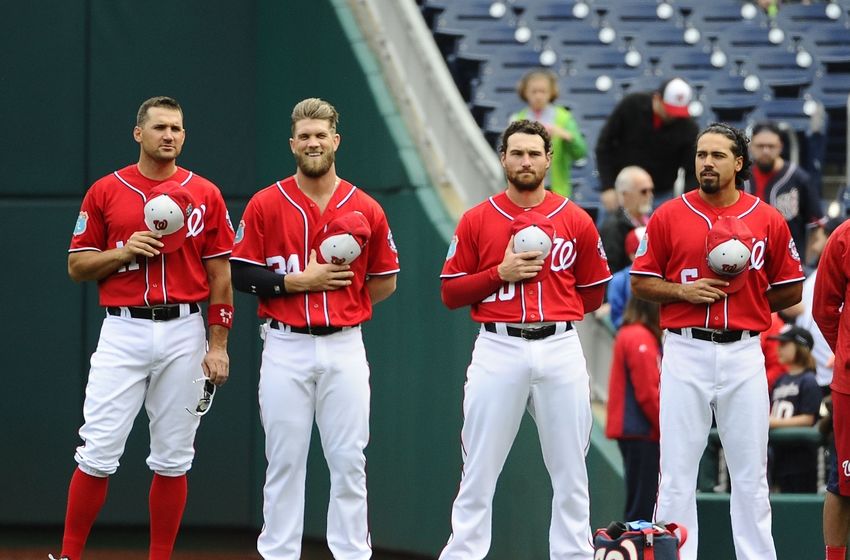 Like their skating brothers the Washington Capitals, people are waiting for the Nationals to take that next step and win it all. Could this be their year?

Might this be an omen? Fox Sports opted to play the entire 2017 MLB season on the MLB video game The Show and when all was said and done, the Nationals were World Series champions. But can they overcome a bullpen that ignites as many fires as it puts out? 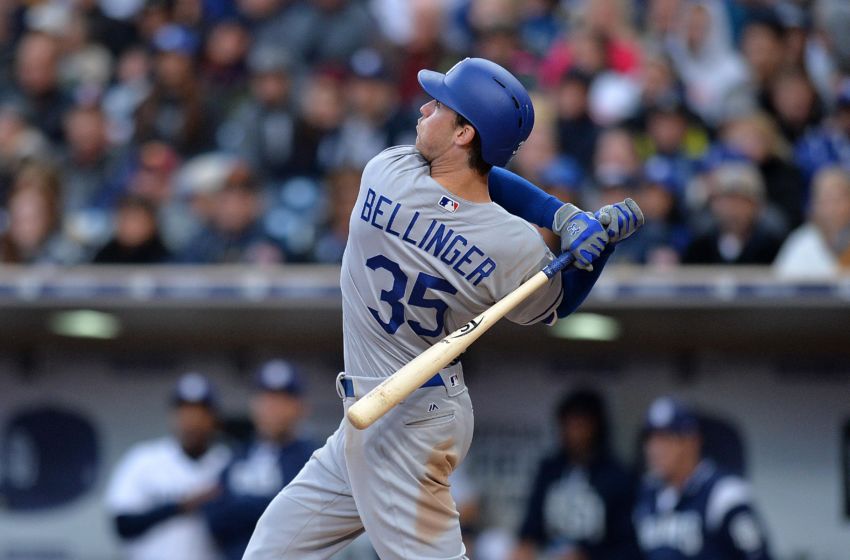 Led by rookie sensation Cody Bellinger, who clouted 22 homers and 51 RBI in his first 55 major league games, the Dodgers are rolling and are the talk of baseball. They've been a playoff ever-present for years but could this finally be the year of the Dodgers? 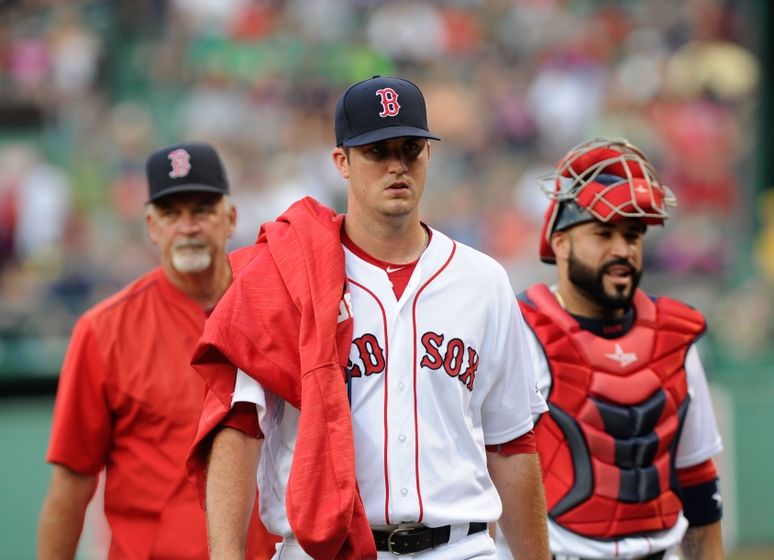 Co-favorites to win it all with the Cubs at +450 when the MLB season got underway, the Red Sox find themselves in a heated battle to win the AL East with the resurgent New York Yankees and Tampa Bay right on their heels and Baltimore and Toronto not that far away.

Chris Sale is living up to his billing in a rotation that's seen Cy Young Award winners David Price and Rick Porcello endure their share of struggles. Boston's MLB-best offense, dominant a year ago in all facets, has struggled to rate among the top 10 in many categories this season. 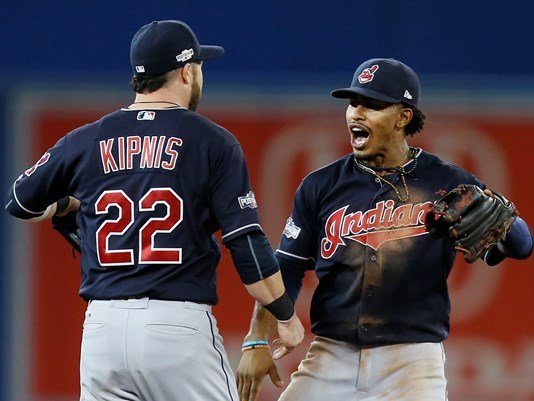 When they lost the 2016 Fall Classic to the Cubs, the Indians put themselves directly in the spotlight when it comes to droughts. Remember where you were in 1948?

We don't, either, but that's the last time the Indians sat atop the baseball world. They added the hottest available free agent hitter in Edwin Encarnacion. Cleveland should win the AL Central but the real question is can the Tribe overcome the heartbreak of blowing a 3-1 lead in the 2016 World Series?

Cast as a real sleeper that could come out of nowhere to make a run for glory, the Diamondbacks so far are delivering. Sitting in an NL wildcard spot, their odds to win it all have plummeted from a preseason +7500.

What’s wrong with Bryce Harper? It was one of the most frequently asked questions last season of the unanimous 2015 NL MVP. Kris Bryant of the World Series champion Chicago Cubs ran away with the 2016 title, as a nagging right shoulder injury to Harper took him right out of contention. But not this year.
Read this article
Betting Picks - 22/07/17
2017 AL MVP Vegas Top Picks

He’s a rookie. He’s a Yankee. And he’s an absolute monster at the plate. Aaron Judge capped off an incredible first half of the 2017 MLB season with a barrage of long balls in the Home Run Derby before the 88th All-Star Game earlier in July. Las Vegas oddsmakers now have the 25-year-old as the prohibitive favorite to win the AL MVP award.
Read this article
Betting Picks - 04/04/17
MLB Prop Bets

Who will hit the most home runs? Which hurlers will toss their way to the Cy Young Award? What about the MVP? Who do you like for those awards? Thanks to Bovada, you can put your money where your mouth is via these MLB prop bets.
Read this article
Betting Picks - 02/10/15
Weekend MLB Series Preview: Chicago Cubs Vs. Milwaukee Brewers

It's the last regular season weekend for the MLB - queue sad music - but that is alright as there is still a chance to catch some great baseball and make some even better bets. The Chicago Cubs travel to Milwaukee to wrap up their season, with a chance to host the Wild Card game with some wins and a bit of luck. First pitch is scheduled for 8:10pm EST.
Read this article