Would Nick Foles Be The Worst Quarterback to Win a Super Bowl?

Would Super Bowl Win Make Foles Best Of The Worst? 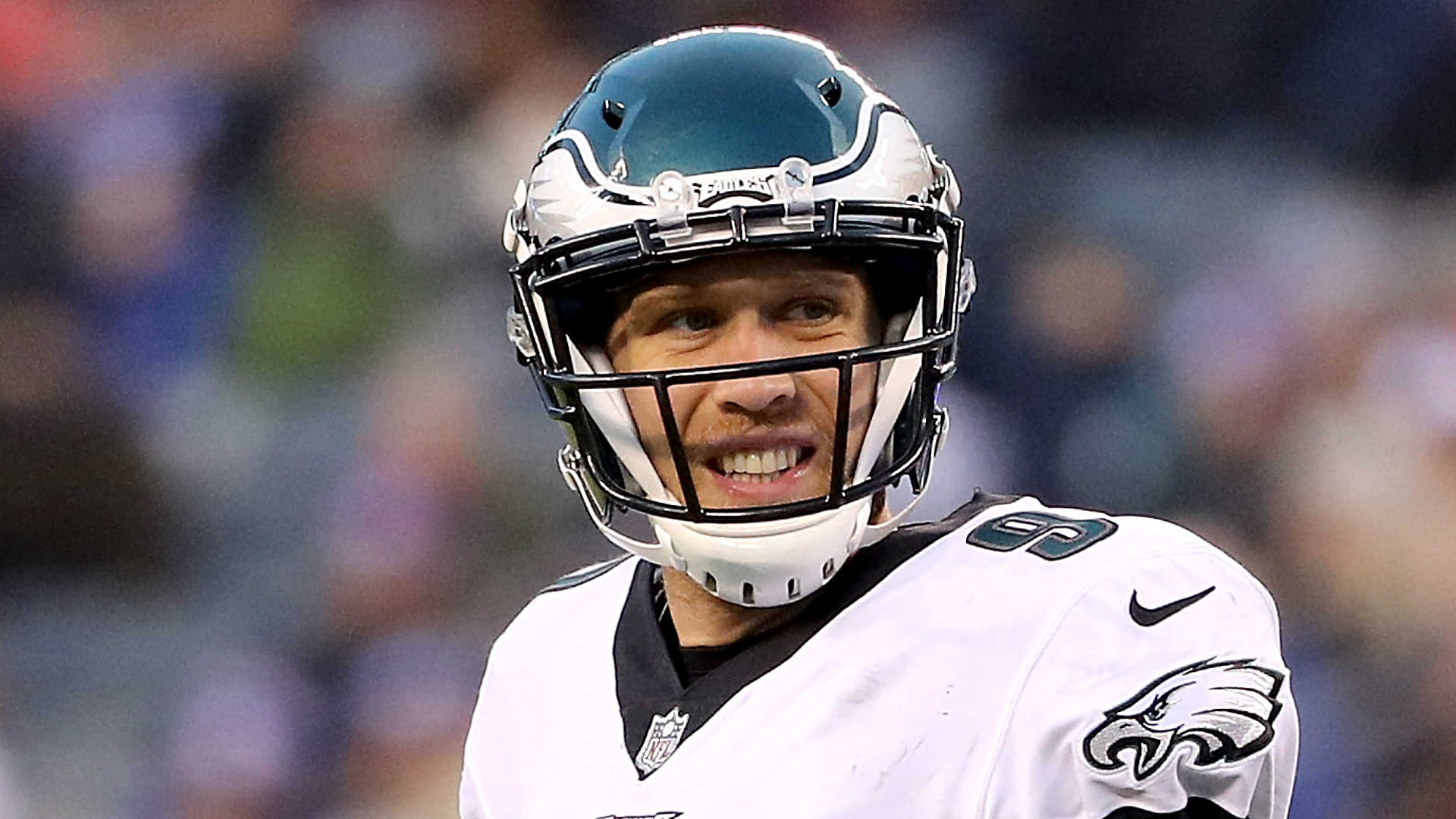 If you want to suggest that Nick Foles will be the worst starting quarterback in Super Bowl history when he leads the Eagles out against the New England Patriots in Super Bowl LII, that might be a stretch. To make that assumption, you'd have to look past the five-interception performance of Oakland Raiders QB Rich Gannon in Super Bowl XXXVII, the epic failure of New York Giants QB Kerry Collins and his 7.1 QB rating in Super Bowl XXXV, or either of Craig Morton's Super Bowl appearances, for that matter.

If you want to make a case that Foles would be the worst starting QB to win a Super Bowl if he's successful in leading the Eagles to victory, well, you might just have yourself a case. When you start to analyze a list of Super Bowl-winning QBs, 14 of them are in the Pro Football Hall of Fame, so right away, you can eliminate them from contention as the worst-ever winner. Others like Peyton Manning, Ben Roethlisberger, Drew Brees, Aaron Rodgers and Tom Brady, Foles' opposite number in Super Bowl LII, are headed to Canton someday. 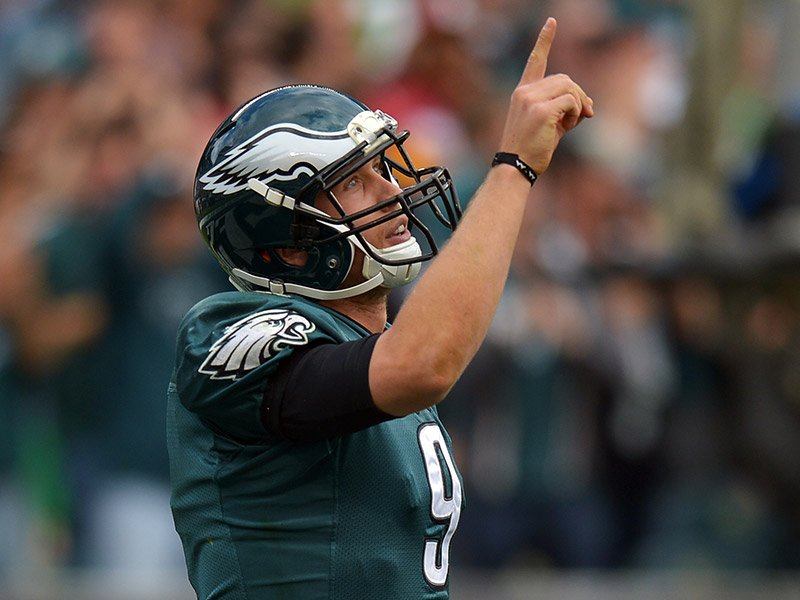 He looks like Jon Heder, the actor famous for portraying Napoleon Dynamite, but like the down on his luck Napoleon, Foles' time to shine has arrived. And there have been glimmers of hope from him in the past. He was 8-2 as the Eagles' starter in 2013, and threw an NFL record-tying seven touchdown passes in a win over the Raiders. His QB rating that season was an NFL-best 119.2.

Certainly, the oddsmakers are not in Foles' corner. Bovada lists Foles as the underdog in every head-to-head Super Bowl prop bet against Brady with the exception who will throw the game's first interception? On that wager, the moneyline on Foles is -150. The total on TD passes by Foles is set at 1.5. But if Foles beats the odds and the Patriots, will he be the worst winner to ever take a snap as a Super Bowl starter? Let's look at the contenders.

During the regular season, McMahon threw for 15 TDs and was picked off 11 times on a team that went 15-1. McMahon threw just three TD passes during the playoffs but the Bears, with their dynamic running game and smothering defense, still outscored their postseason opponents 91-10.

Like Foles, Hostetler was only at the helm because Giants starter Phil Simms suffered a season-ending foot injury during the regular season. In the Super Bowl against the Buffalo Bills, Hostetler passed for 222 yards and one TD, but he wouldn't be a Super Bowl-winning QB had Bills kicker Scott Norwood not been wide right on a field-goal attempt on the game's last play.

If you look up journeyman QB in the dictionary, you'll see a picture of Johnson. If you look up game manager, you'll also see Johnson's photograph. He only threw for 22 TDs during the regular season and in the Super Bowl, even though the Bucs scored 48 points, Johnson was 18-for-34 for 215 yards, two TDs and an interception.

Like Johnson, Dilfer was the benefactor of a brilliant defensive performance and an absolutely horrific night from his opposite number. Dilfer averaged 147.5 yards passing per game in the playoffs, throwing for three TDs. He completed just 12 passes in the Super Bowl and the Ravens still won 34-7.

No matter what he does on Super Bowl Sunday, Foles can't unseat Dilfer as worst Super Bowl-winning QB. The man arrived in Baltimore in 2000 with a career QB rating of 69.4. Compared to that, Foles is John Unitas. Just look at his numbers against Minnesota in the NFC Championship Game - 26-of-33, 352 yards, three TDS and an 141.4 QB rating. And if he wins the Super Bowl, Foles beats the GOAT, Brady. The other guys on this list can only dream of having a day like that.