Back Defoe and Vardy to score this weekend

Jermain Defoe to score for Sunderland against Hull City 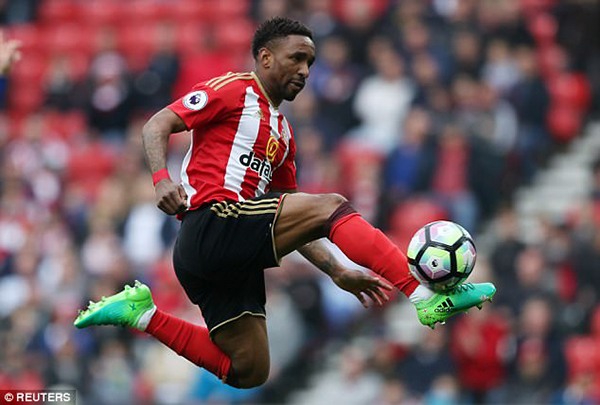 Sunderland’s relegation from the Premier League was confirmed last weekend when they lost 1-0 at home to Bournemouth so the Black Cats go into their game against struggling Hull City with nothing to play for.

Before scoring twice in a 2-2 draw against West Ham United on April 15, Sunderland went seven games without finding the back of the net. The Black Cats have also failed to score in 17 of their 33 league games this season, while Jermain Defoe has now gone 10 games without scoring, so why do I think he will score this weekend?

Defoe needs to have a good end to the season as he is essentially in the shop window. It is highly unlikely the 34-year-old will follow Sunderland into The Championship next season because. But if he doesn’t resume scoring again before the season ends, no other team will want to buy him.

Defoe has 197 league goals in 396 games for an average of 0.37 goals per game. The law of average says Defoe is going to score before the season is out and against who better than a Hull City team that has conceded 67 goals in the league while keeping only five clean sheets.

Bovada price Defoe at +600 to score first and +185 to bang in a goal before the end of 90-minutes. These are huge odds considering Defoe’s prowess in front of goal, despite his present barren run.

Jamie Vardy to score for Leicester City against Watford 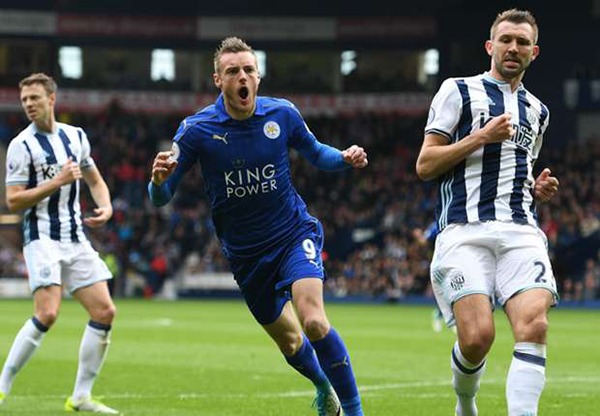 Jamie Vardy has struggled for goals this season and only has 12 to his name for an average of a goal every 205 minutes. The Foxes have shown glimpses of last year's form as the season draws to a close and this week host a Watford side with a porous defense.

Vardy has returned to form recently and has scored 10 goals in his last 15 games in all competitions and will be full of confidence going into the game against Watford. The Hornets only need a point from their remaining four games to guarantee Premier League soccer next season. They should be safe, and therefore have little to play for in this match.

The Hornets have only kept two clean sheets from 16 away games this season and have the fifth worst record in the division. A weak defense plus an in-form Vardy equals the potential for the England striker to get on the score sheet.

Back Vardy at +330 to score first and +100 to bang in a goal at any point in the 90 minutes. I prefer the latter because his blistering pace will be too much for the back line of Watford as the game enters the latter stages.