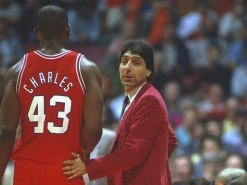 The beauty of NCAA basketball is that no matter what the score might be, there’s always hope of a comeback, that a team can put together a run and make a game out of what seemed like a rout. That’s why you never change the channel. The excitement in March Madness is unrivaled, purely becuase these young players leave absolutely everything on the court and you just never know what to expect from 18-to-22 year old’s. 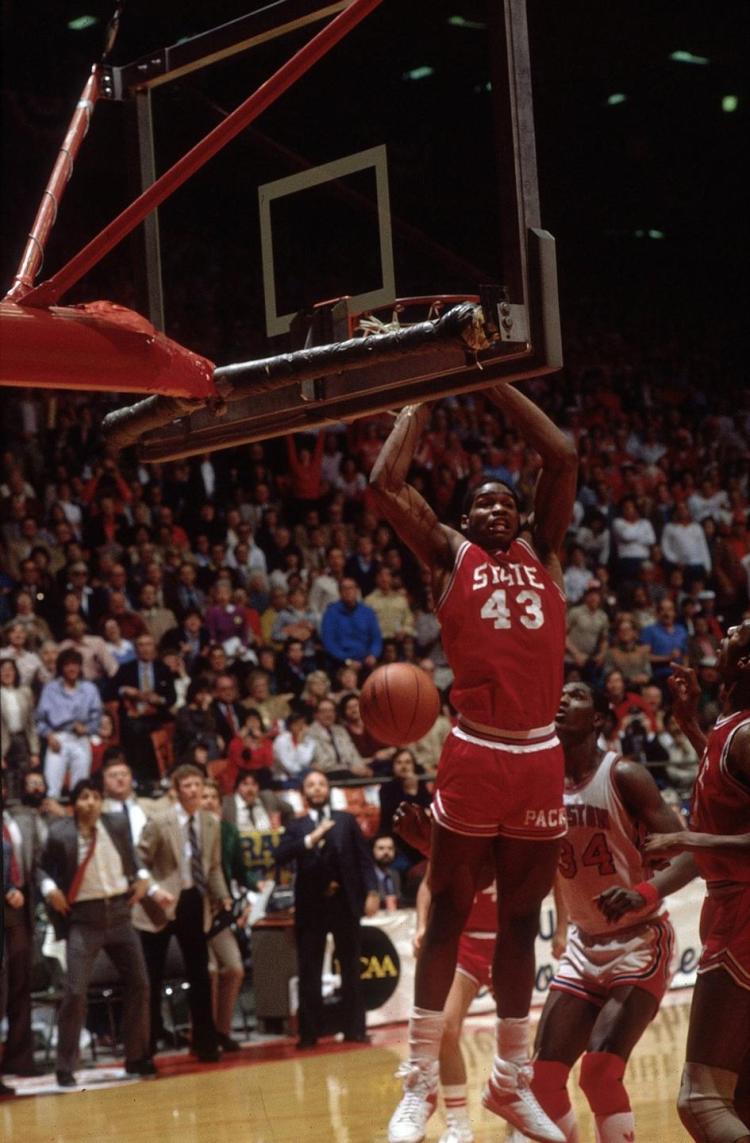 Who’s going to make the most memorable shot of the 2017 NCAA Tournament? This is the beauty of the event that is March Madness, what makes you tune in each year to catch every moment of the edge-on-your-seat action. And since you’re watching anyway, why not check out the NCAA Tournament future lines at Bovada.lv and place a wager on the team that you think will go all the way?

When formulating your March Madness strategy, have a look at the tips below in episode 3 of our Learn to Earn video series. You won’t regret immersing yourself in the clip as it will pay dividends in the end.

To some folks, March 17 is St. Patrick's Day. On the college hardwood, though, this year it's day that the madness begins. March 17 is selection Sunday for the NCAA men's basketball tournament, better known in the sporting world as March Madness. Tournament games get underway two days later with the First Four, and run the rest of the month and into April, with the championship game slated for April 8.
Read this article
Betting Picks - 09/11/18
Odds To Win The 2018/19 NCAA Basketball National Championship

The 2019 NCAA basketball season has officially tipped off, which means it's time for bettors to get a jump on the futures game. You know the major players—Duke, Kentucky, Nevada, Gonzaga, etc. But which others teams should you be on the lookout for? Let's find out.
Read this article