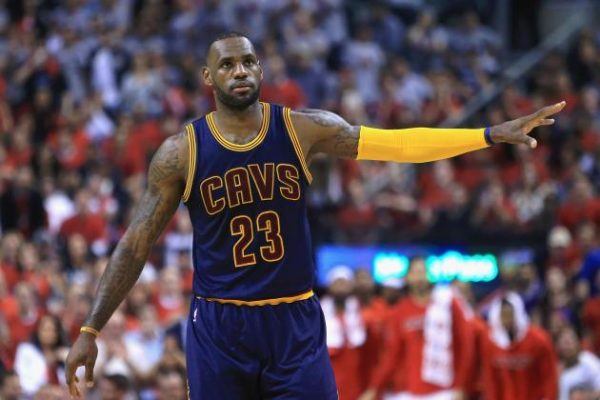 Even though the Dallas Mavericks are the worst team in basketball, the Cleveland Cavaliers have a nasty habit of playing down to the level of their opponent or blowing spreads late in games. One day after Thanksgiving, it feels like a safe bet that they'll beat the Mavericks without actually destroying them.

It's tempting to roll with the Boston Celtics here. They play like a top-two team on both sides of the floor with Al Horford in the game, and the San Antonio Spurs, despite being on pace to win 65 games, have not been beating their opponents in decisive fashion.

Three points isn't all that much though, and Boston's offense, while good, might not match up well against San Antonio's defense.

If you can, it's probably best to stay away from this game. Both the Orlando Magic and Washington Wizards are unpredictable in the worst ways.

Forced to choose, go with the Magic. Their defense has been straight fire of late. 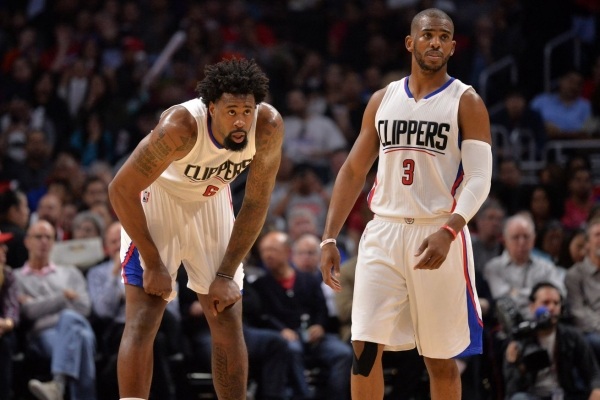 Short of a massive Thanksgiving Day hangover, the Los Angeles Clippers should have no trouble dispatching the Detroit Pistons. Reggie Jackson is still watching from the sidelines, and Detroit doesn't have an answer for either Blake Griffin or Chris Paul.

Joakim Noah is set to return for the New York Knicks, and that could end up being a problem. They have looked good without him over the past few games, and he could throw of their mojo.

Still, we can probably count on head coach Jeff Hornacek limiting his minutes if he remains ineffective. The Knicks, after all, need to continue milking Kristaps Porzingis' breakout.

Yours truly is never in favor of laying more than six or seven points for the Chicago Bulls, but the Philadelphia 76ers have not fared well against above-average offenses this season. Chicago is currently ninth in offensive efficiency, and that should make all the difference here. 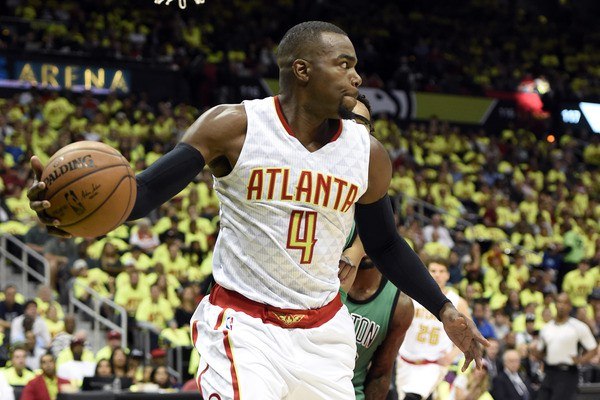 The Utah Jazz are a no-brainer pick. They have stalled out of the gate, but George Hill is finally healthy, and their defense has been just fine.

Toss in the fact that the Atlanta Hawks have been slipping on the offensive end as of late, and it becomes impossible to bet against Utah.

Although the Toronto Raptors really need to figure out their defense, they are in no real threat of being upset by the Milwaukee Bucks. Head coach Jason Kidd's rotations are weird, and Milwaukee's offensive onslaught feels unsustainable given their lack of floor spacing.

Opponents that can get up and down the floor while maintaining the athletic advantage are the Memphis Grizzlies' Achilles heel.

Ergo, the Miami Heat are their Achilles heel.

Head coach Erik Spoelstra doesn't have the Heat playing super fast, but their athleticism in the half court will be tough for Memphis to handle. They might still lose, but it won't be by much. 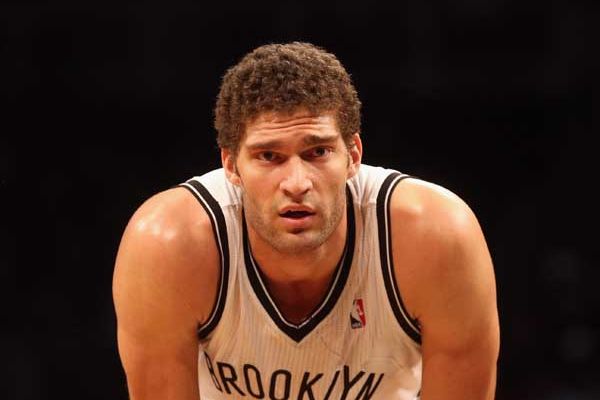 The Brooklyn Nets have been fading down the stretch against their opponents in recent games, a trend that won't break until they sort out their defensive issues.

But the Indiana Pacers, though playing at home, are banged up. They've also been a dumpster fire for most of this season. They have no business laying almost nine points against anyone.

Picking the Minnesota Timberwolves has not worked out so well this season. They look good on paper, but their defense is light years behind their offense.

Investing in the Phoenix Suns, even when they're at home, is nevertheless the riskier proposition. They don't have as much talent, so Minnesota is more likely to pop.

Since the Denver Nuggets haven't done a good enough job capitalizing on their home-court advantage, there is no reason to pick them here. The Oklahoma City Thunder were clearly overrated heading into this season, but the star power they get from Russell Westbrook should be enough squeak out a victory in Denver. 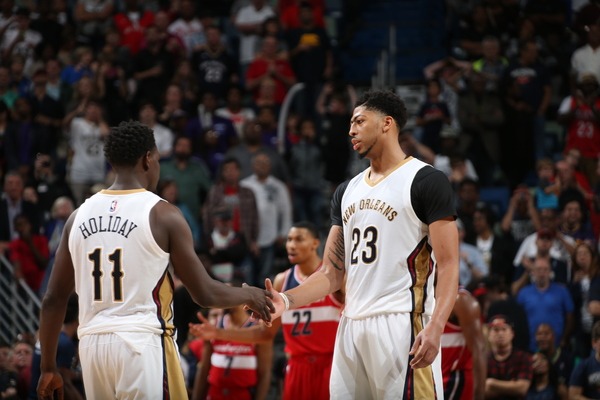 Is it worth picking the Portland Trail Blazers when they've lost five of their last six games? When they have the league's worst defense? When the New Orleans Pelicans have been gutting opponents since the return of Jrue Holiday?

In the battle of two offense-first teams, the Houston Rockets should face little resistance from the Sacramento Kings. James Harden has been absolutely sensational, and the Kings have one of the worst defensive backcourt in the NBA.

All signs point toward a potential blowout in favor of Houston.

It's beyond unlikely that the Golden State Warriors match their 149-point explosion from Wednesday night's win over these same Los Angeles Lakers. But while this squad has already beaten them once this season, D'Angelo Russell's continued absence doesn't bode well for the boys in purple and gold.

Plus, you know, the Warriors are on fire right now.