Best NHL Goalies of All Time 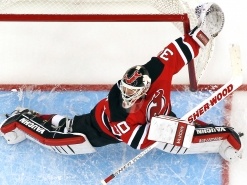 Martin Brodeur’s has a resume other goaltenders could only dream of. Four Stanley Cups, two Olympic gold medals, four Vezina Trophies and an all-time leading 691 total victories. Is that enough to call the former New Jersey Devils goalie the best ever? It’s hard to argue Brodeur being the best, especially considering he holds several other NHL records, including most shutouts with 125. Here is our list of the top 10 greatest goaltenders of all time. 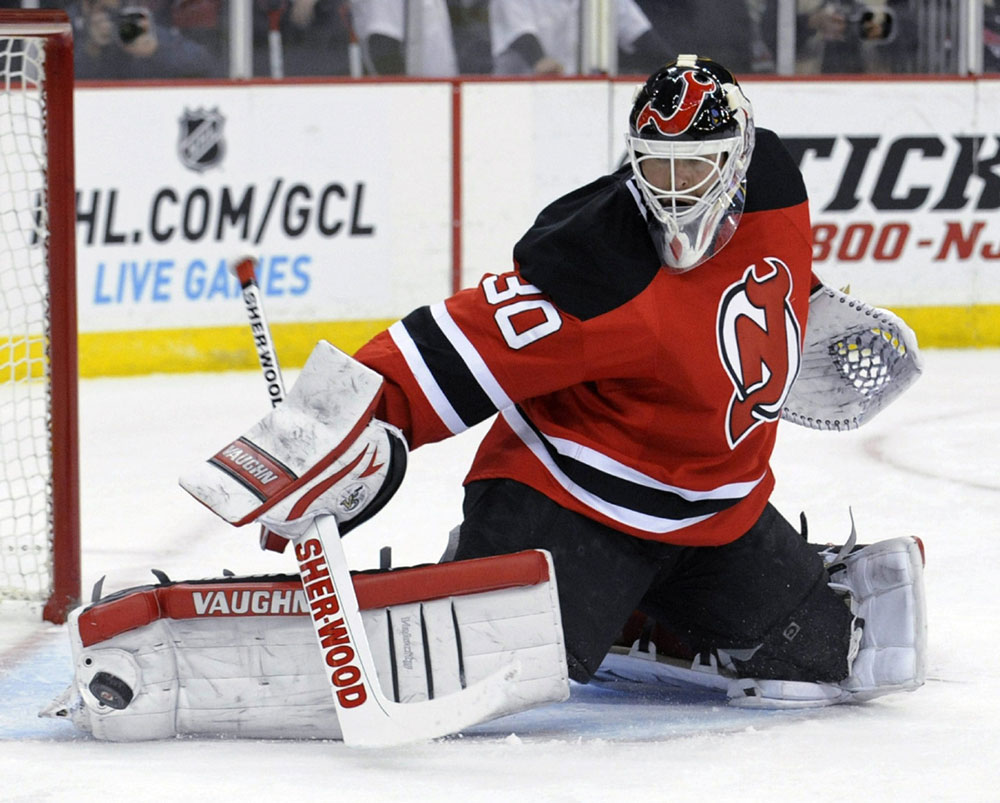 We know who the greatest of the past are. But who are the current best goaltenders in the National Hockey League?

Look no further than Montreal Canadiens goaltender Carey Price, who one day be in the greatest of all time list. Online sportsbook Bodog has Price as a +200 favorite to win his second Vezina Trophy as the NHL’s best goaltender.

Minnesota Wild goalie Devan Dubnyk is also having a career season and leads the league in several stat categories. Dubnyk is a +400 favorite to win the award.

Last season, Edmonton Oilers captain Connor McDavid became the first player in NHL history to record a 100-point season in a campaign of fewer than 76 games. He defied the NHL 100-point scorer odds, reaching the 100-point plateau in just 53 games during the COVID-19 shortened 56-game NHL season. The NHL odds say that McDavid is the favorite to reach 100 points again this season at a betting line of +175.

As NHL owners and player reps continue to meet in order to iron out final details, the league is plotting for a January start to the regular season. It's expected that the NHL will go with a 56-game regular season. The continued closure of the Canada-USA border due to the COVID-19 pandemic almost assuredly means that the league will make a Canadian Division a certainty.

Read this article
Betting Picks - 16/09/19
NHL: Is There A Silver Lining To Lightning's Clouds?
There's a theory put forth from the NHL odds that while in pursuit of the Stanley Cup, a team must learn how to lose before they can learn how to win. The Tampa Bay Lightning have certainly been dealt their share of harsh lessons. They lost the 2015 Cup final. They've been to the conference finals three times in five years. But they still haven't lifted Lord Stanley's mug.
Read this article
Betting Picks - 17/06/19
NHL Draft 2019: Is It Jack Or Kaapo?

Will Jack Hughes be the one, or is it Kaapo Kakko? The NHL entry draft is slated for June 21-22 at Rogers Arena in Vancouver. The New Jersey Devils hold the first overall selection for the second time in three years. Will they opt for American sensation Jack Hughes? Or has fantastic Finnish finisher Kaapo Kakko shown enough this season to pip Hughes as the post and go No. 1?
Read this article
Betting Picks - 15/04/19
NHL Playoffs: Upsets In The Making

The Columbus Blue Jackets have never won a Stanley Cup series in franchise history. The New York Islanders have one playoff series win since 1993. Yet both of these teams are on the brink of advancing to the second round of the 2019 Stanley Cup playoffs. The Blue Jackets lead the Presidents' Trophy-winning Tampa Bay Lightning 3-0, and the Isles are up 3-0 on the Pittsburgh Penguins.
Read this article