A Typical Bettor's Day in Vegas

The Gambling Capital of The World

Surprisingly, only five per cent of guests say they come to Sin City mainly to gamble, according to a recent Nevada tourism study. The fact is, though, 87 per cent end up gambling during their stay. And visitors spend on average almost four hours per day playing their favorite games.

So, what’s a typical bettor’s day look like here? That depends on what game you’re looking to play and if you enjoy crowds or not. Remember, before choosing your spot to stay, there are plenty of options as many of the world’s top hotels are located in Las Vegas.

Did you know? The Las Vegas Strip is the brightest place on Earth when looked at from outer space. 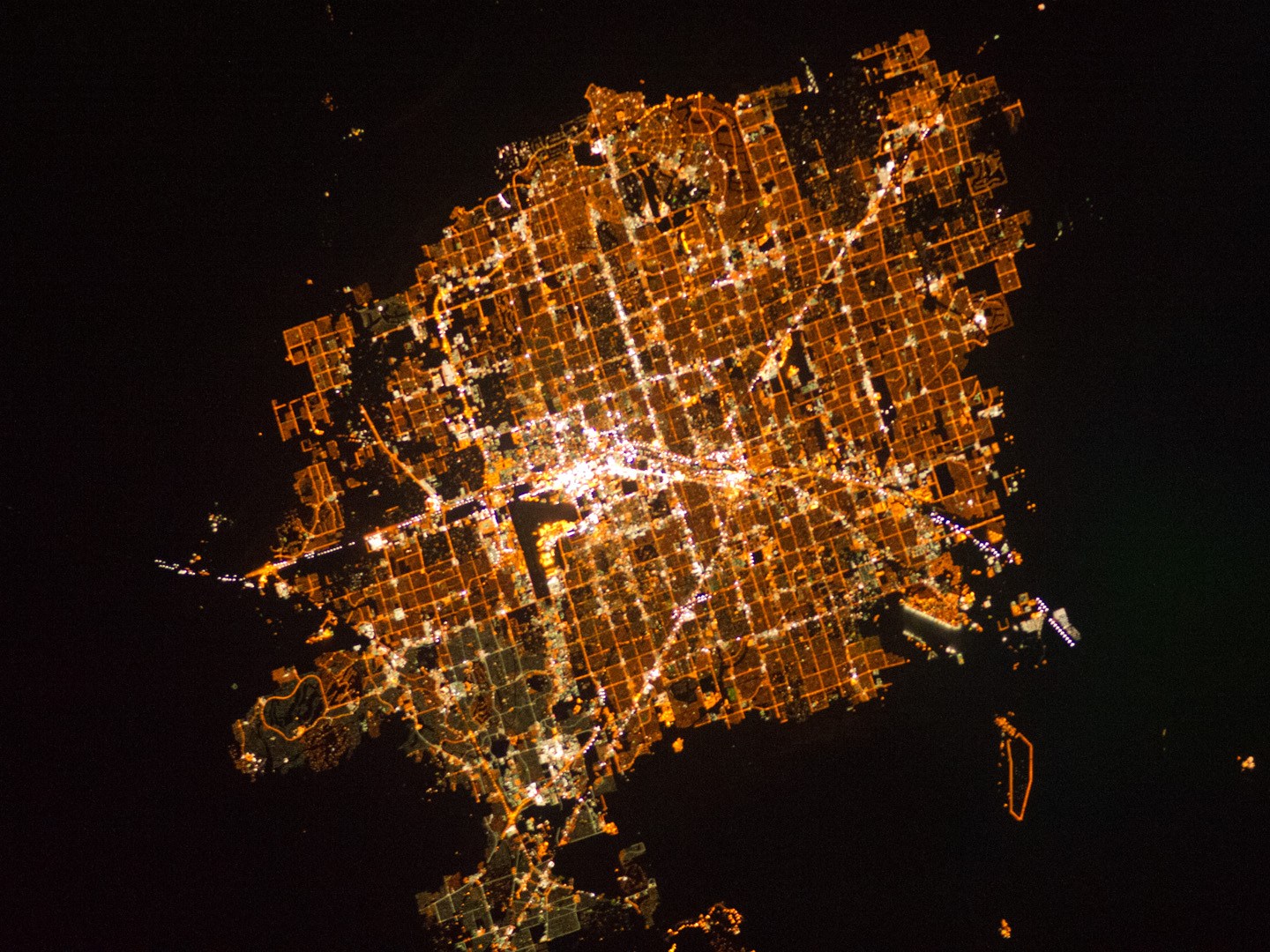 Today, we’re going to try our luck at the Bellagio, a luxurious hotel and casino smack dab in the middle of South Las Vegas Boulevard.

The early morning casino floor is quiet during a recent stay, only a table or two are open in the poker room, and the sports book has just posted the betting lines for the day.

For a typical gambler, there’s much more to do than just bet on the game of the day or the upcoming Money Fight at T-Mobile Arena.

The Bellagio hosts 14 restaurants, a conservatory and botanical gardens, and one of the most popular tourist destinations on the Strip, the Fountains of Bellagio. The eight-acre manmade lake was the largest fountain in the world when it was built in 1998, but it has since been surpassed.

Did you know? Even though Las Vegas seems like a larger-than-life city, it’s located in the Mojave Desert, the smallest desert in America. 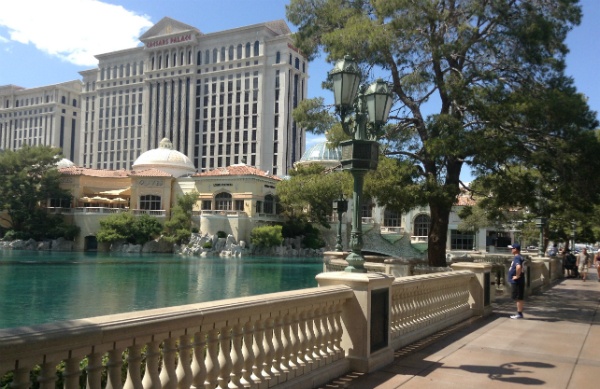 The traffic remains brisk inside the casino throughout the day, but the gaming tables don’t see a steady flow of players until early evening hours. This is when the activity in the sports book picks up too, especially if there’s a game on the big screen between two rivals in the sport in season.

As nighttime approaches, this is when all the casinos come to life. Expect crowds, lineups and jammed gaming tables. Thirty-one casinos call the Strip home — from Mandalay Bay at the south end to the Stratosphere at the north. According to the Nevada Gaming Commission, the casinos they define as being in the Strip area had a combined revenue of $6.376 billion in 2016.

The gaming floor remains a buzz of activity well into the night.

Bars are full and nightclubs are the place to be for the younger crowd. Sports books will be closing soon, but not before we get a bet in for the Super Bowl.

Did you know? The bronze lion outside of the MGM Grand hotel weighs 50 tons, making it the largest bronze sculpture in the country. 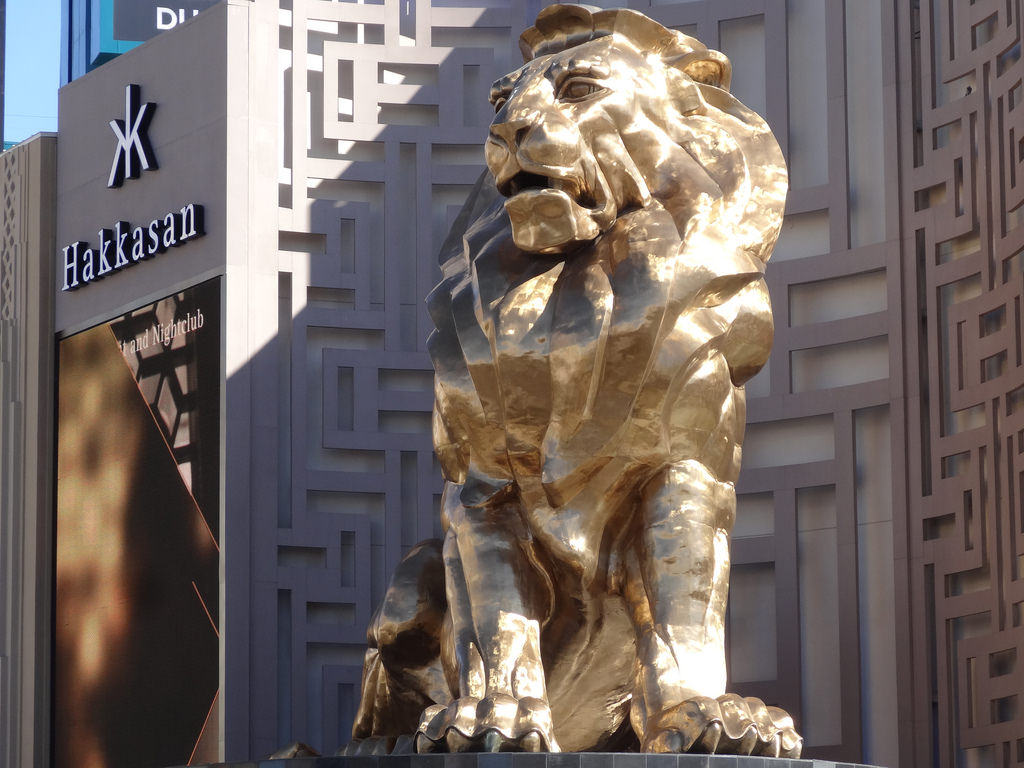 All Eyes On The Super Bowl LII

One of the most popular wagers at Las Vegas sports books recently, other than the Mayweather/McGregor fight, are NFL futures on conference championships and Super Bowl LII.

Tom Brady and the New England Patriots overcame a record 25-point second half deficit in Super Bowl LI to edge the Atlanta Falcons and give the superstar quarterback his fifth Super Bowl ring.

TB12 turns 40 in August. Time is not on his side to set himself apart in NFL history as the only player to win six rings. But oddsmakers disagree.

Brady enters his 18th season with New England. He remains as hungry as ever not only to win games, but to go all the way. He had one of his best years ever last season with one of his highest QB ratings and pass completion percentages. Maybe Deflategate was all the motivation he needed to fuel his team’s championship season.

Prediction — Does the future hall of famer win his sixth Super Bowl ring? All roads to the final pass through New England. Take the +375 (at Bovada) and watch Brady perform his magic. 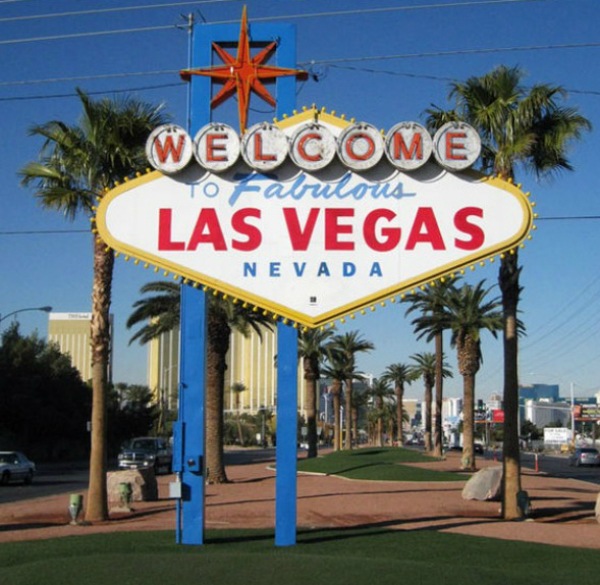 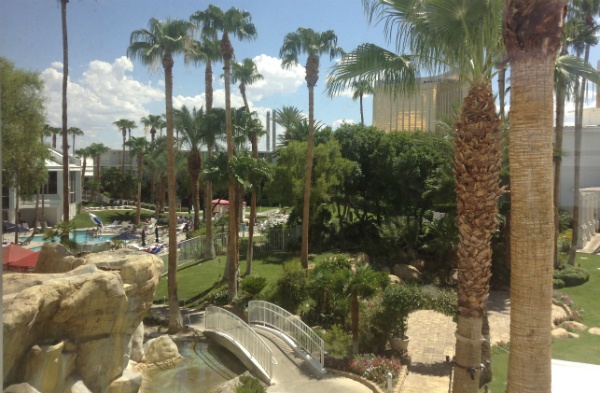 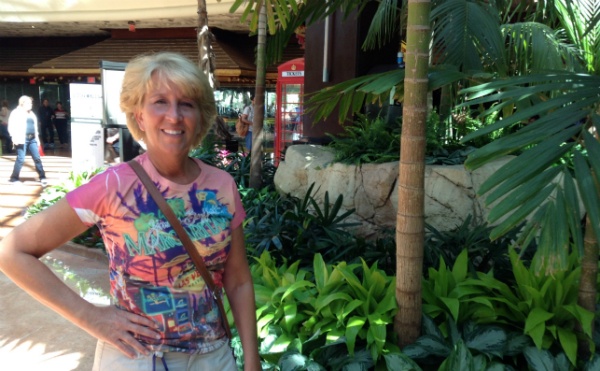 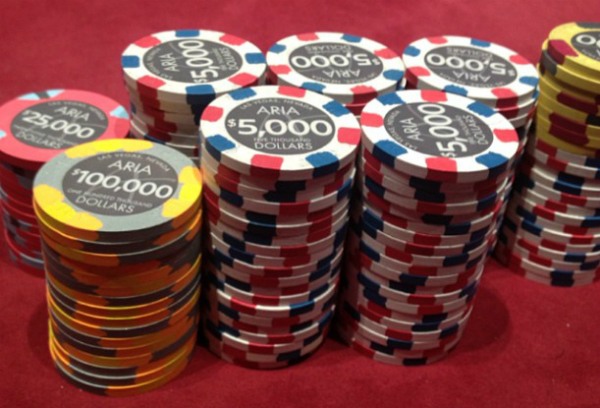