The next wave of NHL superstars will be legitimate contenders when the puck drops for the World Cup of Hockey next month, Edmonton Oilers centre Connor McDavid says.

While the Canadians are odds-on favourites to win the third instalment of the tournament, McDavid is warning the hockey world not to count out Team North America — a squad comprised of the top 10 players 23-years-old and younger from Canada and the United States.

"There are a lot of good young players that have a lot of speed and skill," McDavid told NHL.com in a recent interview. "I think we have the ability to surprise a few teams."

Canada enters the tournament as -150 favorites, according to online sportsbook Bovada, followed by Russia at +450 and Sweden at +500. Following the top three, it’s a flip of the coin as to which team can knock off one of the powerhouse squads.

We know the Canadians, Swedes and Russians will be the teams to beat in the World Cup of Hockey. But here are three other teams that could shock the world, so to speak: 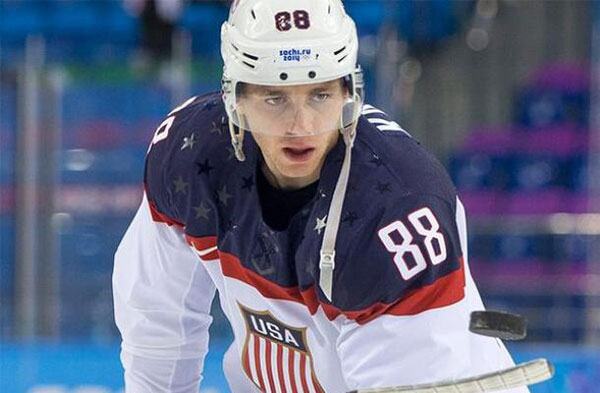 Team USA will be looking to repeat a little 1996 magic when the tournament gets underway next month. The champions of the inaugural World Cup of Hockey 20 years ago, the United States will have Hart Trophy winner Patrick Kane and Stanley Cup finalist Joe Pavelski leading the way.

There is a slight drop-off in offensive depth after Kane and Pavelski, putting added pressure on players such as Blake Wheeler, Max Pacioretty and Zach Parise to produce more goals.

The United States will be strong in net with both Ben Bishop and Jonathan Quick between the pipes.

So how does Team USA stack up against the top teams? If Kane and Pavelski play out of their minds and either Quick or Bishop stand on their head, the United States has a legitimate chance of winning it all. 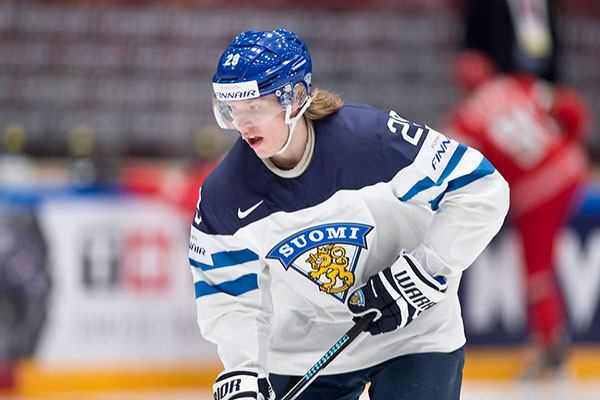 Regardless the international competition, never count out the Finns. As proven in the past, Finland can compete with the best national hockey teams, even the Canadians. Sure the Finns, won’t have the star-studded roster Canada or Russia boasts, but their depth — especially between the pipes — may be enough to carry them to the later stages of the tournament.

One area Finland stands out ahead of the rest is in the crease with both all-star goalies Pekka Rinne of the Nashville Predators and Tukka Rask of the Boston Bruins leading the charge.

Hockey fans — and Winnipeg Jets supporters in particular — will get an early glimpse at No. 2 overall pick Patrik Laine, who led the world junior hockey championship tournament with seven goals in 2015. Laine is a pure goal scorer and if he can put up the same numbers at the World Cup of Hockey, look for Finland to make a deep run and potentially win the title.

Along with McDavid, the North Americans will feature 2016 No. 1 overall pick Austen Matthews as well as Sabres star forward Jack Eichel.

The North Americans surely will not be lacking talent — especially with the aforementioned all-star trio — but it's the experience department that may hurt the youngsters as the tournament progresses. The blue-line will feature 2014 No. 1 pick Aaron Ekblad of the Florida Panthers as well as Toronto Maple Leafs defenseman Morgan Rielly.

McDavid will be the driving force for Team North America, which opens the tournament on Sept. 18 against Finland at 8 p.m. There's no shortage of talented wingers for McDavid to play alongside, either — Jonathan Drouin, Nathan MacKinnon, Dylan Larkin and Eichel just to name a few.