Wildcats a Blue and White Steamroller

Who will stand up and be counted against the Villanova Wildcats? The smothering pressure defense of the West Viriginia Mountaineers was supposed to trouble Villanova, and the Wildcats beat them by a dozen. The Kansas Jayhawks, the No. 1 seed in the Midwest Region, were going to provide Villanova's toughest test in the semifinal round of the Final Four, and the Wildcats raced to a 22-4 lead en route to a decisive 16-point victory.

This has been Villanova's M.O. all season long. They bury the opposition. Villanova (35-4) leads the nation in scoring offense, averaging 86.6 points per game. The Wildcats have scored 84.8 points per game in the tournament, twice topping 90 points and going over 80 points two other times. Villanova's margin of victory of 16.4 points per game is second-best in the NCAA.

Opposing them is a Michigan team that has won a school-record 33 games. Michigan plays strong defense, allowing 62.9 points per game, eighth in the nation, and the Wolverines protect the ball. Michigan is second in the NCAA in turnovers per game (9.3) and the Wolverines are 14th overall in turnover margin (3.7). Michigan's assist to turnover ratio (1.56) is seventh-ranked but unfortunately in this matchup, the Wildcats sit at No. 6 (1.57).

Let's break the NCAA Tournament final down, based on the odds being offered by Bovada. 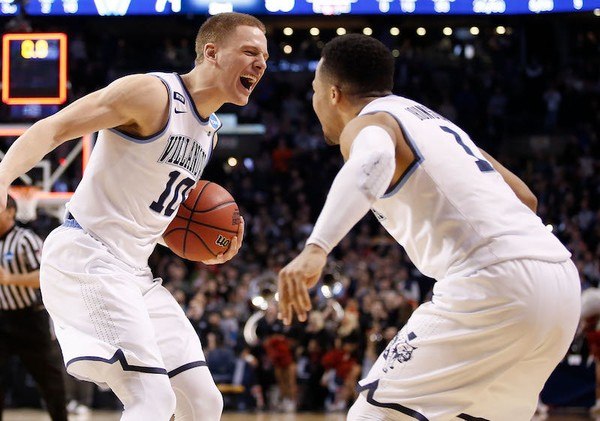 Villanova has averaged 11.6 threes per game and nailed 40.1 percent of all their threes taken this season. F Omari Spellman (.439), G Mikal Bridges (.431) and G Jalen Brunson (.413) have all drained more than 40 percent of their treys and three other players hit at over 38 percent.

The Wolverines know they can't allow the Wildcats to get away from them the way the Jayhawks did, and in coach John Beilein, have someone who is known both for his game planning and his ability to make rapid in-game adjustments. He'll need to bring his A-game to the court if the Wolverines are to have a chance. 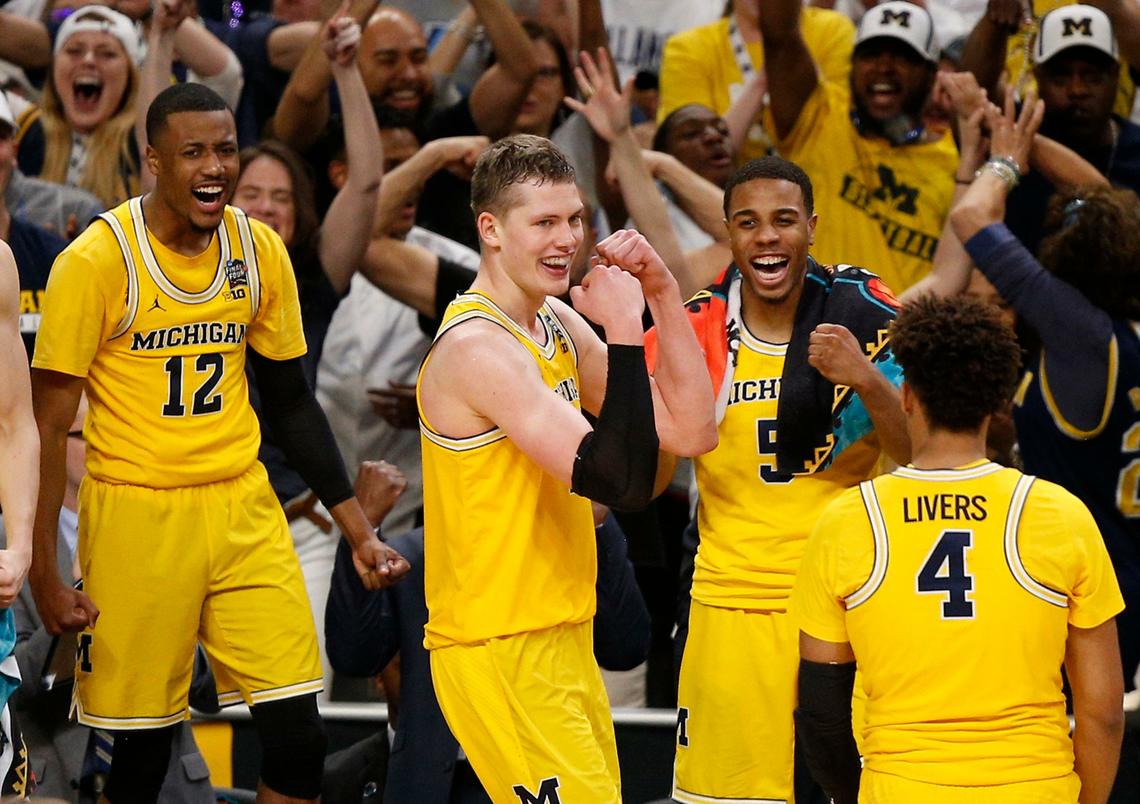 The final offers the potential to be a classic matchup, pitting a top three KenPom offence (Villanova) versus a top three KenPom defense (Michigan). The last time that happened in the 2013 final. Michigan was the top three offense and Louisville the top three defense, and the Cardinals came away winners as defense ruled the day, so the Wolverines have that going for them.

The Wolverines protect the ball like they own it. Michigan has gone 72 consecutive games without turning the ball over more than 15 times. Senior G Muhammad-Ali Abdur-Rakhman's assist to turnover ratio of 4.4 is second in the nation. The Wolverines were sensational defending the three against Loyola Chicago in their semfinal, holding the Ramblers to 1-for-10 from beyond the arc.

Michigan PF Moe Wagner went off for 24 points and 15 recounds in that game and will need to be just as good again. But history is not on Michigan's side. The Wolverines are 1-5 all-time in the NCAA Final, although they were a three seed in 1989, just as they are this year, when they won it all. Michigan hasn't faced a power opponent yet in this year's tournament, never meeting better than a No. 5 seed until hitting the top-seeded Wildcats in this game. And toppling Villanova will prove too tall an order to fill.