Here We Are Again - Canada vs. USA

Ever since the Winter Olympics welcomed women's hockey as a medal sport, two countries have dominated the golden moment. The United States won the first women's hockey gold medal in 1998, but ever since then, it's been a case of Canadian mettle passing the test. Canada has won the last four Olympic titles. The only time the gold-medal game wasn't a Canada-USA showdown was in 2006. Sweden upset the USA in the semi-finals before falling to the Canadians in the gold-medal game.

In the 2014 Sochi Winter Games, the Americans led the gold-medal match 2-0 late in the game, but Canada rallied to tie and won 3-2 in overtime, adding to the ongoing heartbreak of the U.S. team when playing under the scope of the five rings.

Will Canada get one for the thumb, or will America first emerge between the boards? Let's break down this showdown, based on odds being offered by Bovada. 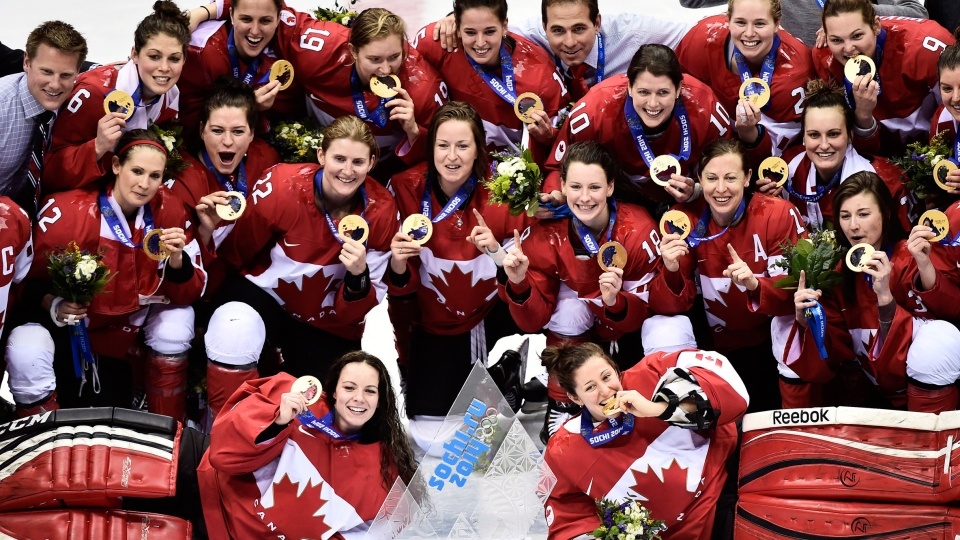 There are 10 players back with the U.S. squad that had their hearts broken in Sochi, and making amends for that late-game letdown has proven to be an emotional motivator for those players. Both countries arrive at this game off identical 5-0 shutout victories in the semi-finals - the Americans over Finland and Canada over the Olympic Athletes From Russia.

Women's hockey has proven to be a tale of two tournaments. In Olympic play, Canada dominates. The Canadians have won 25 consecutive matches in Olympic competition en route to their quartet of consecutive gold medal performances, their last loss coming in the 1998 gold-medal defeat against the Americans. But in the world championship, it's a USA show. The United States has won the last four world titles and seven of the last eight.

Lately, though, it appears that the Canadians have taken their game up a notch against the USA. They are on a five-game winning streak in head-to-head meetings, including a 2-1 victory in the preliminary rounds of the Pyeongchang Winter Games, backstopped by a 44-save performance from goaltender Genevieve Lacasse. The Canadians have allowed just two goals in their four tournament games thus far. 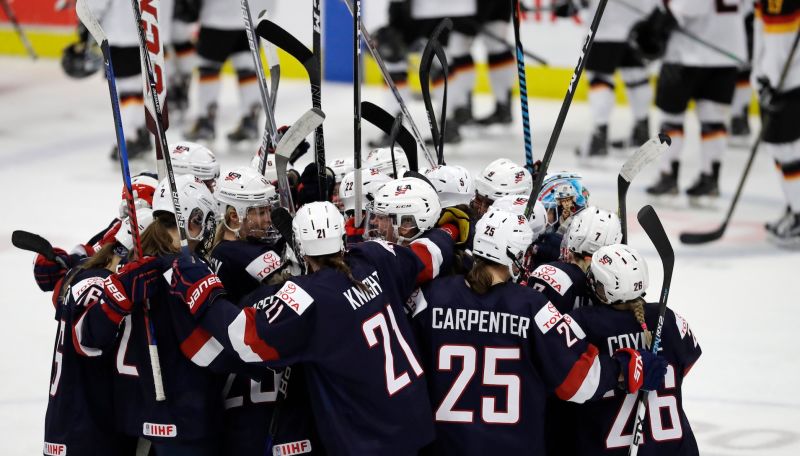 Goal scoring has proven to be a problem for the U.S., so the semi-final outburst should prove a relief to the Americans. Ten of their 14 goals came in identical 5-0 wins over the Finns and Russians. Other than their 2-1 win over the Americans, the Canadians have tallied at least four goals per game.

Melanie Daoust and Rebecca Johnston each have three goals for Canada, while Meghan Agosta, Jennifer Wakefield, and Marie-Philip Poulin, scorer of the tying and winning goals in the 2014 gold-medal game, have netted two apiece. Dani Cameranesi is the only USA player with three goals, and the only American skater among the top 10 tournament scorers. Jocelyne Lamoureux-Davidson, Kendall Coyne and Gigi Marvin have scored two goals each for the USA. The Americans own a dangerous 25 percent success rate on the power play.

The Americans outplayed the Canadians in their first meeting in Pyeongchang, and are considered to be the team that is deeper in individual skill players of the two countries. But Canada's goaltending foiled the USA in that game and can do it again. And systems-wise, the Canadians play with far more structure than the Americans do and just seem to find a way to win when these teams meet on women's hockey's biggest stage.

The Canadians have a history of winning, while the Americans have redemption on their minds. As it always does when Canada and the USA clash, it will make for a compelling game.