Will Predators Ever Lose at Home?

What the Nashville Predators are doing is growing in epic proportions with every home-ice victory. They've now won 10 Stanley Cup games in a row at Bridgestone Arena, just the 15th team in NHL history to do so. They'll look to make it 11 straight in Game 4 of the Western Conference final and we've got all the angles covered, with odds provided courtesy of Bovada.lv: 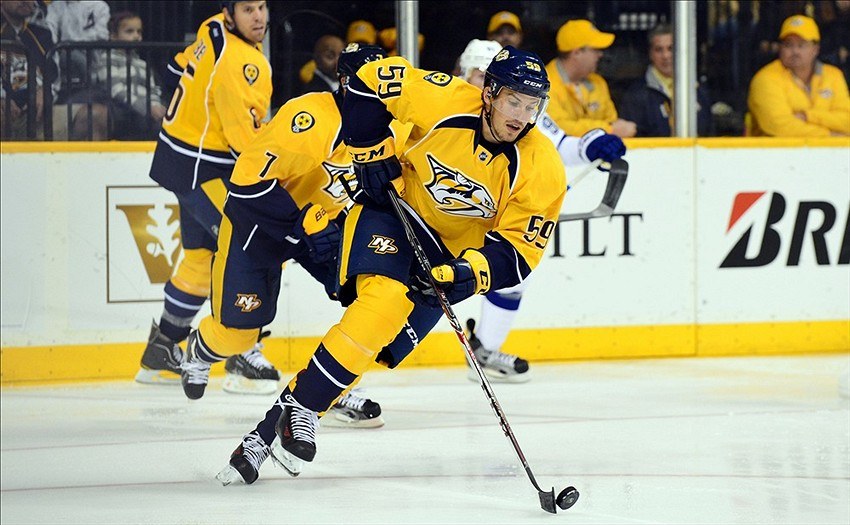 Nashville is epitome of home-ice advantage. Their 10-game winning streak in home playoff games – which includes a 6-0 mark at Bridgestone Arena in the 2017 playoffs – began in Game 6 of the 2016 first round against the Ducks.

The run marks the 15th instance in NHL history of a team winning at least 10 consecutive home playoff games, with Nashville being the 10th team to accomplish the feat in the NHL ’s expansion era, since 1967-68. The Predators joined the Colorado Avalanche (11-0 in 1996-97) and Detroit Red Wings (10-0 in 1997-98) as the only teams to win at least 10 consecutive home playoff games over the past 28 years.

Roman Josi scored the game winner for Anaheim in Game 3 and Ryan Ellis assisted on Nashville's first goal, giving the Predators a league-leading 36 points from defensemen in the playoffs. Filip Forsberg scored the first goal, his sixth of the playoffs, which is one shy of the Nashville franchise record of seven set by Joel Ward in 2011. Nashville goalie Pekka Rinne allowed one goal against or fewer for the seventh time this postseason.

How important was Nashville's Game 3 triumph? When teams are tied 1-1 in a best-of-seven series in the Stanley Cup playoffs, the winner of Game 3 holds an all-time series record of 205-99, including a 3-2 mark this postseason.

Under and under again 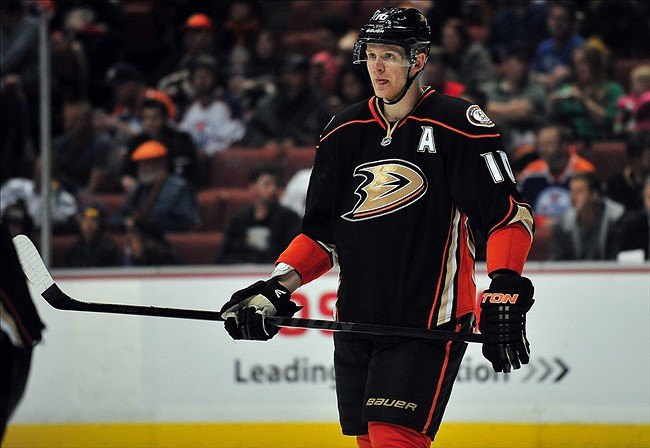 You might be hard-pressed to paint the Predators as the underdog with the way they've been romping to victory since the playoffs got underway but you can put them down as the team of under.

Based on the total set for this game by Bovada of five, the Predators have yet to exceed that number in six home playoff games. They've gone under five in each of their past four games on home ice and are 4-0-2 against that total at Bridgestone Arena since the playoffs got underway.