Who Will Win The World Series This Year 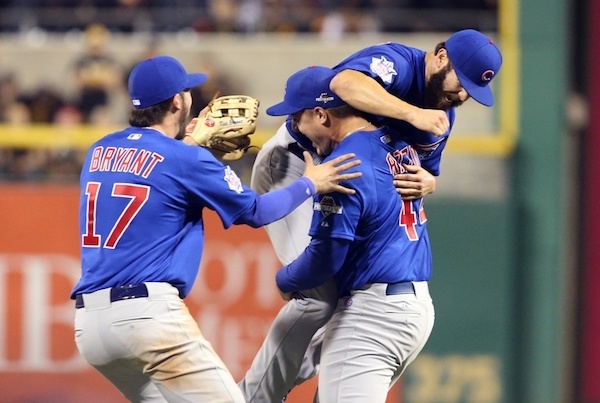 The Cubs are synonymous with curses. Whether it's a goat, a black cat, or Steve Bartman reaching for a foul ball, there's always been a reason why Chicago hasn't won the World Series since 1908. This time around, a curse might be the only thing that can stop the Cubbies because they are stacked top-to-bottom.

Chicago's MLB-best 103 wins were most for the franchise since 1910. The Cubs' success can't be attributed to one factor. No, not general manager Theo Epstein, a star offensive player, or an ace pitcher. It's truly been a team effort.

On the mound, the Cubs' five starting pitchers all have an ERA south of 3.83. Kyle Hendrick's 2.13 ERA was the best in the entire league, not too far ahead of teammate Jon Lester's 2.44.

With a roster dotted with young prodigies and tested veterans, the Cubs seemingly have no weakness. 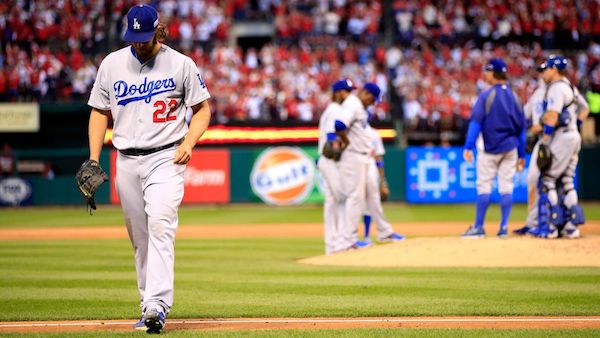 The highest-paid team in MLB will be playing in their fourth consecutive postseason, but will this finally be the year they break through? Los Angeles has been shut out of the World Series since 1988.

That question will likely be answered by their starting pitchers. For all of Clayton Kershaw's greatness in the regular season, the ace's shaky playoff outings have tarnished his legacy. Moreover, Kershaw missed more than two months of the season due to a back injury. However, the added rest may be what he needs for a dominant run in October. Kershaw will be joined by a starting rotation of Rich Hill and Kenta Maeda.

Kershaw was one of a jaw-dropping 28 Dodger players that ended up on the disabled list during the course of the season. Altogether, injuries forced Los Angeles to use 55 different players, including 31 pitchers. Most of the injured players are back in time for a postseason run. If anything, the battle-tested Dodgers have proven they can overcome adversity.

Pick: Dodgers To Lose In NLDS 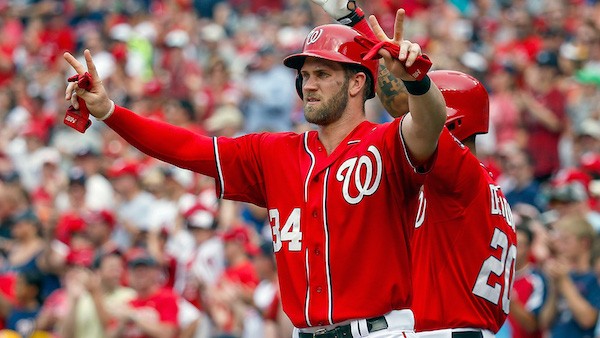 In his first season as Washington's manager, Dusty Baker led the Nats to the NL East crown. Nonetheless, many are overlooking the Nationals due to fellow division foes Atlanta and Philadelphia seemingly tanking the season on purpose. Sure, their playoff road wasn't the hardest, but Washington has the talent to make noise in October.

Daniel Murphy and Bryce Harper are a lethal one-two punch in the middle of the batting order. While Harper remains a 23-year-old phenom, Murphy is an MVP candidate after hitting .347 in the season, along with 25 home runs and 104 RBIs.

Their starting trio of pitchers — Tanner Roark, Max Scherzer, and Stephen Strasburg — are as good as any three in the whole playoffs. All three posted an ERA no worse than 3.60.

Pick: Washington To Lose In NLCS 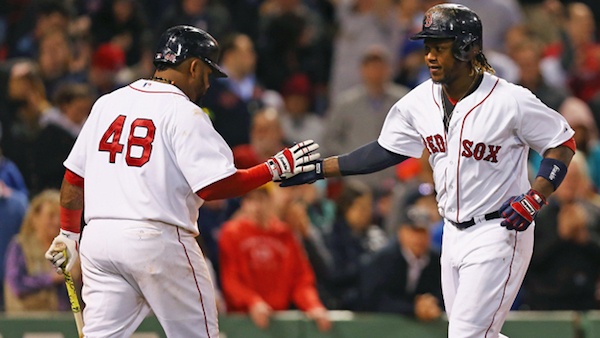 Heating up right before the postseason begins has proven to be a recipe for success in the past. If history is correct, watch out for the Red Sox. Boston won 12 of their final 15 regular season games and will look to ride that hot-streak through October.

The Red Sox sport the best offense in the entire league, leading the MLB in all major categories — runs (878), batting average (.283), on base percentage (.349), slugging percentage (.462), among others. In a wide-open AL MVP race, Boston's lineup includes three contenders in Hanley Ramirez, Mookie Betts, and the soon-to-be-retired David Ortiz. 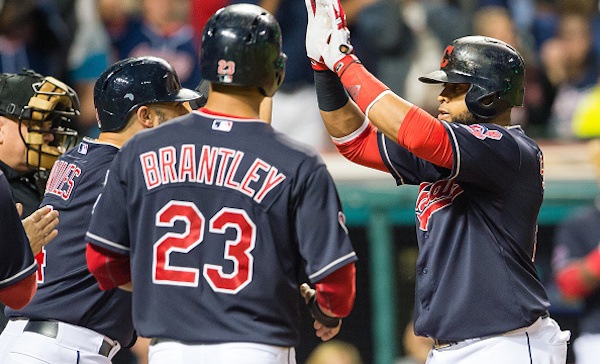 Here's our under-the-radar team. In a year where Cleveland finally won a championship thanks to the Cavaliers, why not add one more for Believeland?

The Indians won the Central division title for the first time since 2007 behind a high-octane offense. Only the Red Sox scored more runs in the AL than the Indians. Both teams will clash in the divisional round in what promises to be a high-scoring series.

Cleveland also features the best bullpen in the AL in terms of ERA. Pitcher Andrew Miller was a steal at the trade deadline, really fortifying the bullpen.

Like the Cubs, the Indians are poised to end a World Series drought which dates back to 1948.

Pick: Indians To Lose In NLDS