What NHL Bets to Make on Saturday

There's plenty of NHL action on tap Saturday, and here's a look at some of the top games, with odds provided by BetOnline.ag: 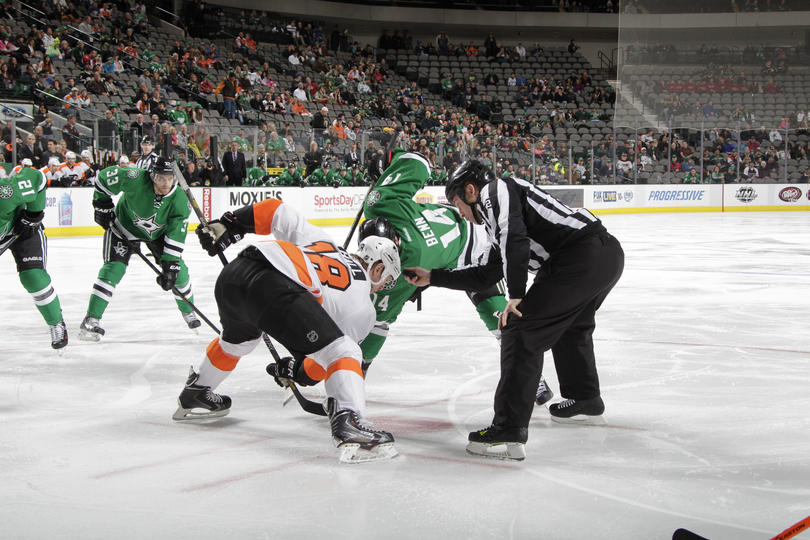 How hot are the Flyers? So hot that they made franchise history in order to win their seventh consecutive game, twice rallying from two-goal deficits to beat Edmonton 6-5 on Thursday, something no Philly club had done previously in the team's 50-year history. Flyers forwards Jakub Voracek (10-18-28) and Claude Giroux (9-19-28) both have 28 points in 29 games.

The Stars are also hoping to take their recently successful show on the road. Captain Jamie Benn put up 1-2-3 numbers as Dallas won Thursday for the fourth time in six home games. Benn became the 10th players in franchise history and the second from the 2007 NHL entry draft (along with Chicago's Patrick Kane) to reach 200 career NHL goals. But Dallas is a weak 4-7-4 away from home this season. 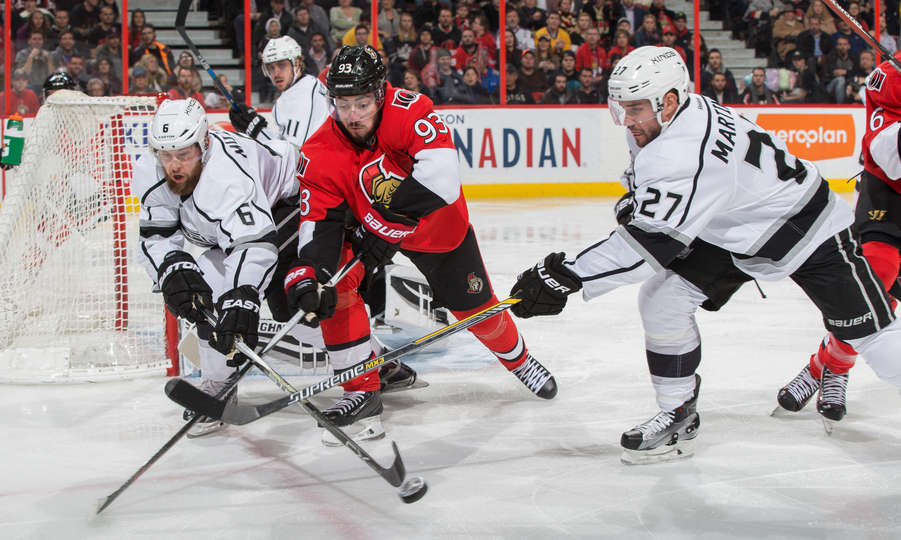 The Senators resume their four-game road trip with the third stop after a two-day rest and off a 4-2 win at San Jose. Ottawa, 7-4 on the road this season, lost the opener of the trip 8-5 at Pittsburgh, the team's only loss in the last six on the road. Erik Karlsson (4-7-11) and Mark Stone (5-5-10) lead Ottawa in road scoring. Forward Bobby Ryan was back for Ottawa after missing three games due to a hand injury.

Los Angeles gets back into action off a 3-1 home-ice loss to Carolina and despite an overall 9-4-1 home slate, the Kings are winless in two (0-1-1) at home. L.A.'s next win will be the 200th with Darryl Sutter as coach and 400th with Dean Lombardi as GM. Kings goalie Peter Budaj has won 12 games already this season, his highest total since posting 15 wins for Colorado in 2010-11. Kings defenseman Drew Doughty has scored in three consecutive games. 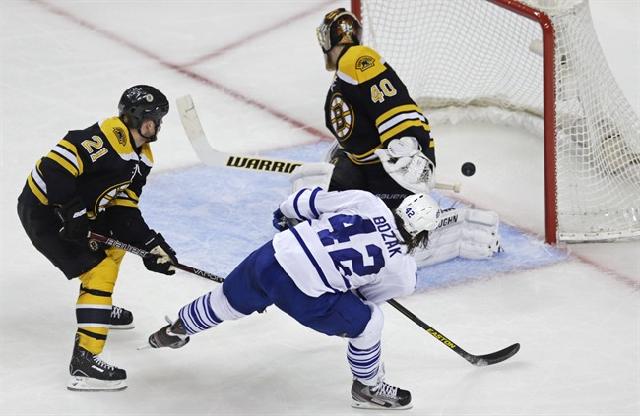 The Leafs have lost three in a row and been outshot 116-73 in those setbacks. The Leafs beat the Bruins 4-1 in Toronto earlier this season but are 2-15-3 in their last 20 games at Boston. Toronto has scored eight unassisted goals this season, tied for the second in the league with the New York Rangers. Only Edmonton (nine) has tallied more. Center Tyler Bozak has points in two straight games.

Boston has lost two straight after a season-high six-game point streak (4-0-2). Boston's 33.1 shots on goal per game average is second-best in the NHL. Bruins forward David Pastrnak has five goals in three games and shares the NHL lead with 18 goals. Boston goalie Tuukka Rask is second in the NHL in wins (12) and shutouts (three) and third in goals-against average (1.79). 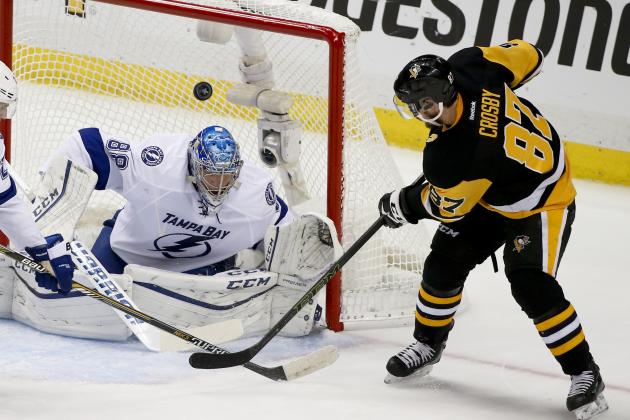 A rematch of last spring's Eastern Conference final sees the Penguins streaking and the Lightning struggling. While Pittsburgh was whipping Florida 5-1 on the road Thursday, Tampa Bay was getting whipped 5-1 by Vancouver on home ice, the fourth time in seven games they've allowed five goals.