Best Games To Bet On In NFL

All bettings lines courtest of BetOnline. 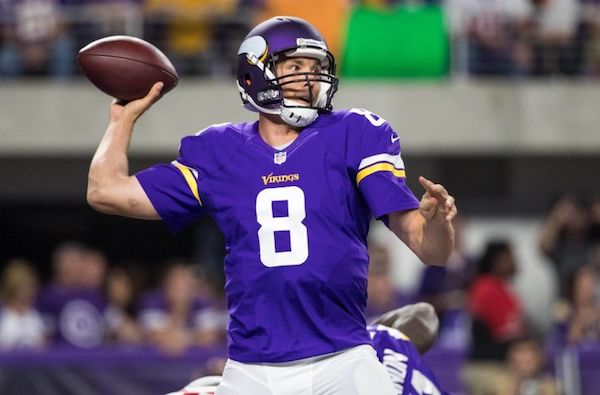 The big storyline heading into this matchup is the return of Sam Bradford. Of course, the Eagles dumped Bradford in the preseason once the Vikings lost Teddy Bridgewater to an injury for the season. Both teams have fared well since the trade. Minnesota is undefeated, while Philadelphia have rode rookie signal caller Carson Wentz to 3-2.

The Vikings are the final unbeaten team in the NFL and have covered the spread in each of their five games. The Eagles have lost back-to-back games, both on the road, but return to the friendly confines of Lincoln Financial Field where they have outscored teams by a whopping 63-13 margin.

Minnesota's strength lies in their defense. This season, against top-tier quarterbacks like Aaron Rodgers, Cam Newton, and Eli Manning, they have held all three to a combined 34 points. They have to be licking their chops with a meeting against rookie Wentz on deck. Wentz is fresh off the worst game of his young career, where he completed just 50 percent of his passes, putting up a mere six points against Washington.

The Vikings are one of the best coached teams in the NFL, plus add in an extra week of preparation for this matchup while on bye last week and they should be the pick here. 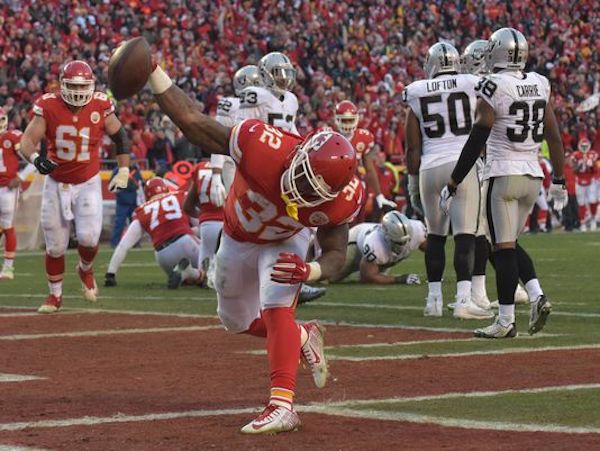 No game in week 7 enters with a bigger total than this one. Anytime the Saints line up, high totals are expected. In fact, 50.5 points is actually tied for their lowest over/under of the season. New Orleans has hit the over in four of their five games this year.

However, I expect this to be an under. Head coach Andy Reid is smart, hence why he has one losing season since 2006. The Chiefs' game plan will be simple — run, run, and run some more. After all, the best way to slow down Drew Brees and the Saints high-octane offense is to keep them off the field.

Kansas City is coming off its best rushing performance of the season. Off 40 carries, the Chiefs rolled up 183 yards on the ground last week. There's no reason why they can't duplicate that success against a Saints defense that is one of the worst in the league.

Even when Brees is on the field, he won't have a field day against a Kansas City passing defense that is holding opposing quarterbacks to a paltry 76.9 quarterback rating — fifth-best in the NFL. 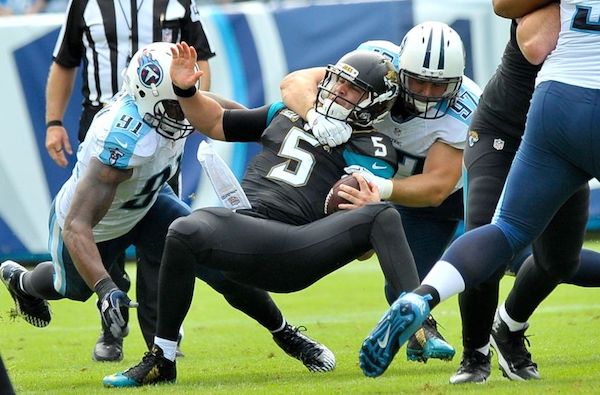 The dreaded road trip for a West Coast team to the East Coast — three time zones and all — is feared in betting circles. But fear not, the Raiders will buck this trend.

First of all, Oakland is actually a better road team than at home. They're 3-0 away from Oakland, while 1-2 at home. It makes sense, too, as the team owner is currently in the midst of moving the team to Las Vegas.

The 2-3 Jaguars have struggled to run the ball all year long. The team's 355 total rushing yards is second-worst in the NFL. With no rushing attack, it's on quarterback Blake Bortles to carry Jacksonville to victory. Bortles has struggled in 2016. He's thrown eight touchdowns to seven interceptions and has a below-average 80.3 quarterback rating.