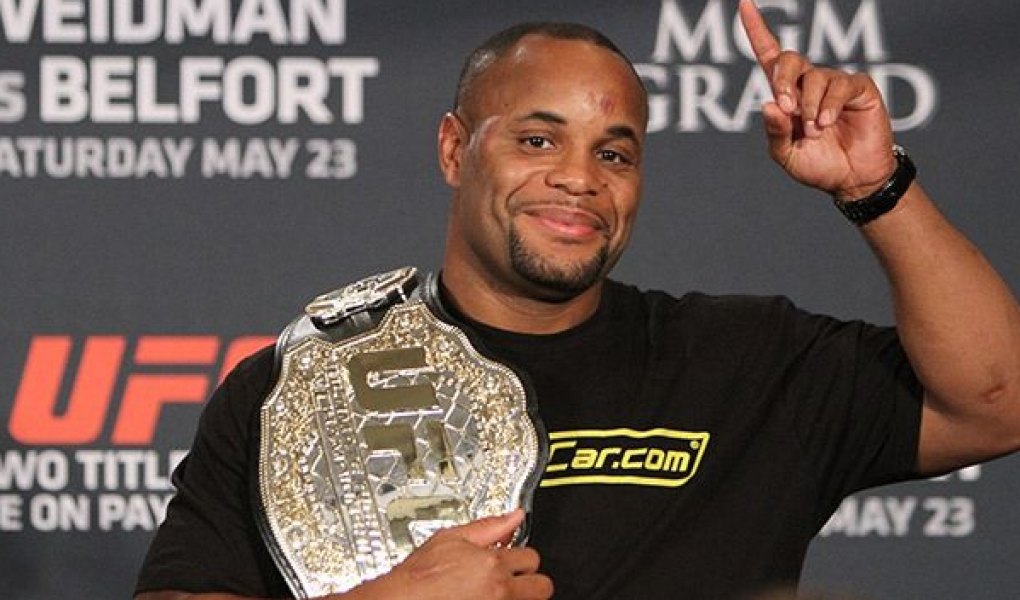 UFC 230: Is Cormier Looking Past Lewis?

At first, it appeared that UFC 230 was going to be a card assembled around a grudge match between current world heavyweight champion Daniel Cormier and former champ and professional wrestler Brock Lesnar. But then Cormier suffered an injury to his right hand, while Lesnar was under suspension for a positive drug test. Instead, when Cormier steps into the octagon Saturday at Madison Square Garden, he will facing rising star Derrick Lewis.

Lewis (12-3 UFC, 21-5 MMA) comes into this bout off a knockout of Alexander Volkov in UFC 229, taking Volkov out with just 11 seconds left in the third round. Already the UFC light-heavyweight world title holder, Cormier (10-1 UFC, 21-1 MMA) stunned heavyweight champion Stipe Miocic, ending the longest heavyweight title run in UFC history Miocic had held the belt since 2016.

Cormier Must Focus On Lewis

In the lead up to Saturday’s bout, Cormier has seemed almost obsessed with Lesnar, who entered the octagon after Cormier’s July 7 knockout of Miocic and shoved the new champion. Lesnar has intimated that he will be at MSG on Saturday, and Cormier has vowed to slap Lesnar in the face should he again enter the cage.

Cormier would be wiser to direct his attention and his fury toward Lewis. The 33-year-old is a powerful striker who is a very effective finisher on his feet, and at his most dangerous at close quarters, able to deliver punishing blows with little wind up. But Lewis also is dealing with some issues. He fought Volkov just 28 days ago and absorbed 121 power strikes in that bout. He’s endured ongoing back problems, and frankly admitted after UFC 229 that he didn’t think his cardio was good enough to survive a title fight.

The champ shows 10 career knockouts, eight of them coming in the first round, but Cormier’s right hand is his power punch and if it is compromised, he’ll need to be wary of the devastating counter-punching ability of Lewis. A two-time Olympic wrestler, Cormier’s clinch and ground games are superior to Lewis. If Cormier sticks to the task at hand and forgets about Lesnar, the bout should go his way.