This has to be the year of the Washington Capitals, doesn't it? Eventually, the Caps have to win it all, don't they?

Naturally, the long-suffering denizens of Leaf nation, whose heroes are back in the postseason for only the second spring since 2006, will beg to differ.

How will this one play out? Read on and find out. Odds provided courtesy of Bovada.lv: 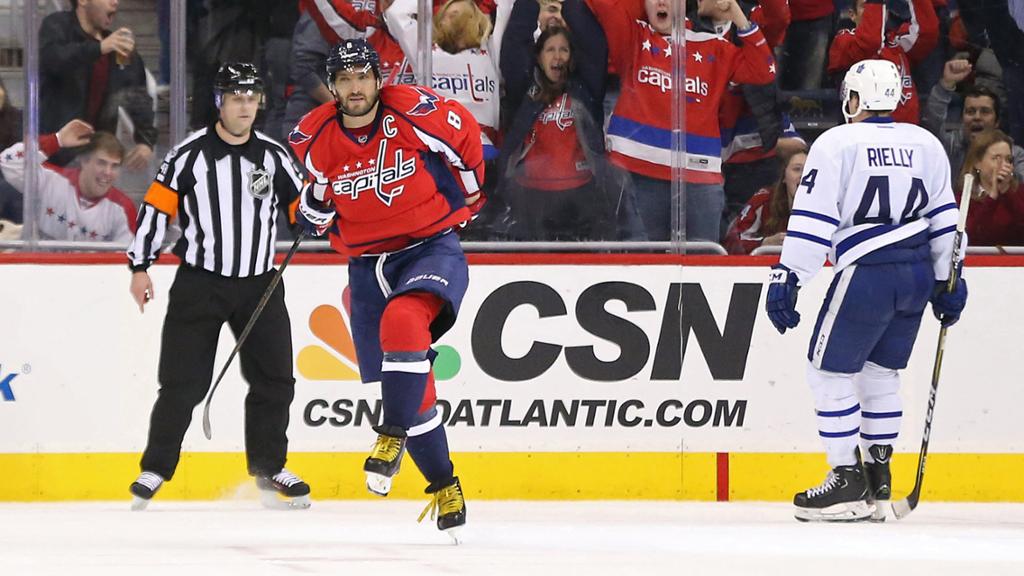 Bovada certainly likes the Caps. They've offered the lowest-price on them of any first-round series, and naturally, the highest price on the Leafs. Considering Washington's bad luck playoff history, betting Toronto might seem tempting but don't fall for the bait.

The Leafs are a young, spunky bunch, going from worst overall in the NHL to a playoff spot in one season thanks to a 26-point improvement. They relied heavily on rookies to make it happen this season. First-year players scored 49 per cent of Toronto's goals and Auston Matthews, William Nylander and Mitchell Marner all topped 60 points, led by the team-leading 40 goals and 69 points posted by Matthews, both Toronto records for a rookie.

Where the Leafs are lacking is in veteran support to back up these sensational kids. No Leaf player has ever won the Stanley Cup and just three Leafs - forwards James van Riemsdyk and Brian Boyle and defenseman Roman Polak - have played in a Cup final series.

The key player for the Leafs won't be Matthews but goalie Frederik Andersen. He's been a Rock of Gibraltar between the posts, but he suffered a late-season head injury. The Leafs insist Andersen is good to go but he'll need to be great to give Toronto any chance in this set.

And a subtle change with the Caps that might have flown under the radar, Washington's analytics are off the charts this season. The Capitals finished fourth in the NHL in Corsi (51.81 per cent). They'd never come close to cracking the top 10 in any previous season.

The Capitals are as good or better than the Leafs in all departments. Goalie Braden Holtby won the Vezina. Alex Ovechkin is the game's best finisher and Nicklas Backstrom a playmaking machine. To all this, they added power play QB Kevin Shattenkirk at the trade deadline.

The Leafs will put a scare into Washington but the Capitals will overcome. 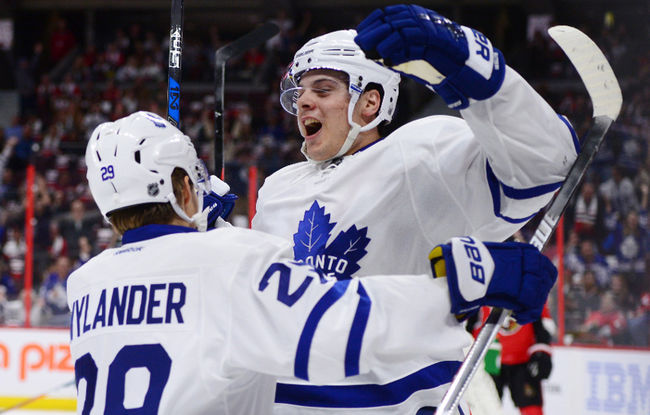 Bovada offers several player props on this series. For the Leafs, the over/under on points in the series is 5 for Matthews, 4.5 for Marner and Nylander and 4 for Nazem Kadri.

On the Washington side of the ledger, Ovechkin is 5.5, Backstrom 6 and Evgeny Kuznetsov 4. But the guy we think is worthy of an over play is T. J. Oshie (4.5). With all the attention that the Leafs will focus on shutting down Ovechkin, Oshie is a finisher who could fly under the radar and explode. 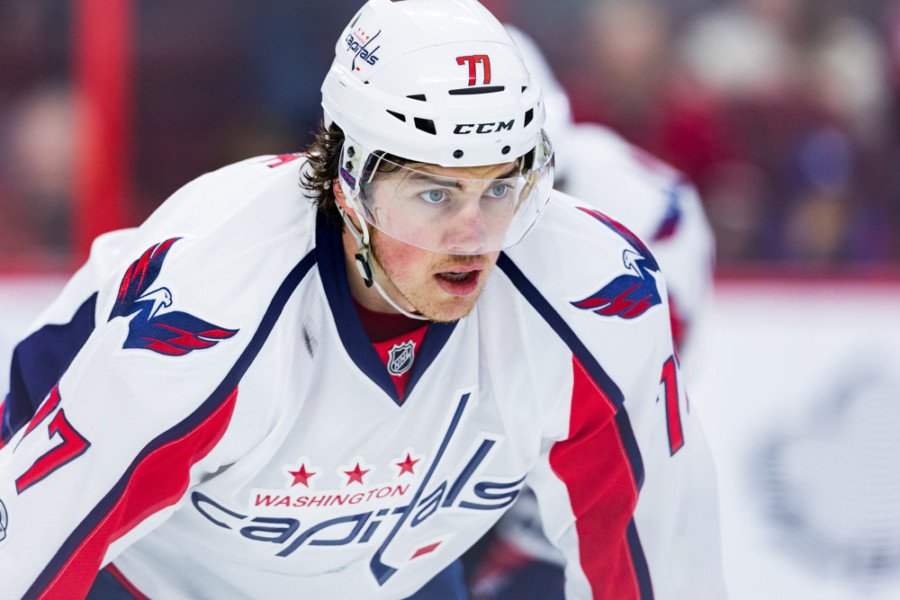 Bovada has set the total for Game 1 of this series at 5.5 and that seems a bit high. The average total in Capitals games this season was 5.43 goals, while for the Leafs it was 6.01. Toronto will need to play much tighter than that to have any chance here, and in fact the total in three of their last four games as they fought for their playoff lives was under 5.5.