Super Bowl Preview: Count On The Patriots To Never Be Counted Out

Fifty-four times. Think about that. Fifty-four times, the New England Patriots were on the mat, about to take a three count, when they lifted up, reared up and roared back. Their 24-20 victory over the Jacksonville Jaguars in the AFC Championship Game was the 54th time that quarterback Tom Brady and the Patriots have rallied from a fourth-quarter deficit to win a game. You'll remember their most famous comeback in last season's Super Bowl, when the Atlanta Falcons had the Patriots down 28-3 but lost in overtime.

Like all dynasties, there is no neutral ground where the Patriots are concerned. You either love or despise them with every ounce of your being. They are like a hated wrestling villain. They taunt you, torment and then when the match gets underway, tease you by falling behind and giving off the impression that today, this day, the day finally won't belong to them. But then they rise up, make one of the patented late charges and ride off into the sunset with another sensational victory. 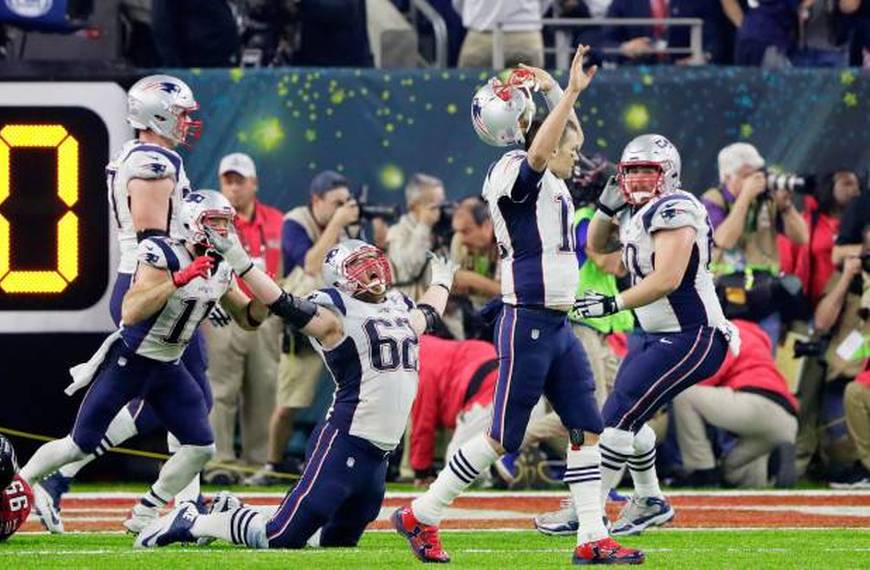 Certainly, Brady is the linchpin of their success. His numbers are unprecedented - 36 playoff appearances, 27 wins. He'll start his record eighth Super Bowl in Super Bowl LII. At the age of 40, he led the NFL is passing yardage (4775), just another reason why Patriots detractors are certain that Brady has made a pact with Satan. Then again, there are those Patriot haters who are convinced that head coach Bill Belichick is the devil himself.

Maybe they have a point. Here's a little-known fact about Belichick - he was the last coach to take the Cleveland Browns to the playoffs. And look at what's happened to the Browns since he left. In his hoodies and his sweatshirts with the arms cut off, Belichick comes across as a badass and makes no effort to dissuade from that image in his public appearances. But there is no better coach at scheming a way to defeat a specific team week after week. He will figure out how to take away what the opponent does best.

The Patriots don't beat themselves. They don't take penalties - insert your standard they paid off the refs cliche here - and they seldom turn the ball over. And they've proven over their nearly two-decade run of success that the sum is greater than the parts. Players come and go from the Patriots, but success never grinds to a halt. This is a team that's been no worse than 12-4 every season since 2010 and has won at least 10 games every season since 2003. 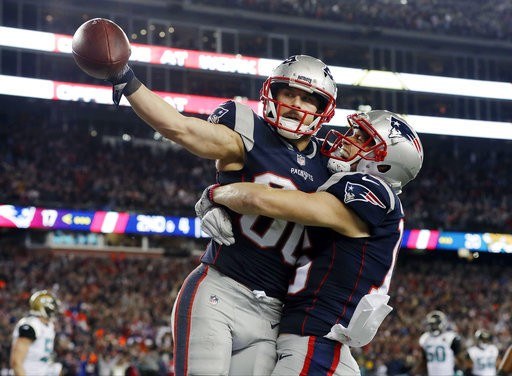 They turn other team's castoffs into key role players. Linebacker Kyle Van Noy was unwanted by the sad sack Detroit Lions. Defensive end, James Harrison, picked up off the scrap heap from the rival Pittsburgh Steelers, recorded a huge quarterback sack late in the AFC Championship Game to help seal New England's victory. They aren't afraid to let key players go. One of them, running back LeGarrette Blount, a two-time Super Bowl winner with the Patriots, will be in the backfield for the Philadelphia Eagles in Super Bowl LII.

Make no mistake, Brady and Belichick are the key cogs to this dynasty, but they are surrounded by stars. Receiver Danny Amendola came up with the two touchdown catches to the beat the Jags, the second a sensational toe drag along the back of the end zone. Brady got the MVP for their comeback win in Super Bowl LI, but it was running back James White who scored three TDs.

The Patriots are also a bettor's best friend. They were 11-5 against the spread this season, tied for the most wins in the NFL. So what's not to like about them? OK, don't answer that. But also, don't bet against the Pats, because odds are, you will lose.