Who Will Be The Super Bowl MVP?

Before we jump into each player's odds, let's get an idea of who typically wins MVP honors. In the trophy's 50-year history, a quarterback has been selected a whopping 27 times. The position with the second most MVP honors lags far behind with running back at seven, followed by wide receiver with six.

Super Bowl MVP is a long shot for anyone on the defensive side of the ball, too. Between defensive linemen, linebackers, and defensive backs, they've combined for just 10 of the trophies. You can also count out specialists out of this award, as kick and punt returner Desmond Howard in 1997 is the lone recipient out of the position.

Lastly, you're team has to win to earn MVP honors. Only Dallas linebacker Chuck Howley has won the award despite losing the Super Bowl, all the way back in 1971.

All things considered, here's the typical profile of a Super Bowl MVP — quarterback for the winning team. 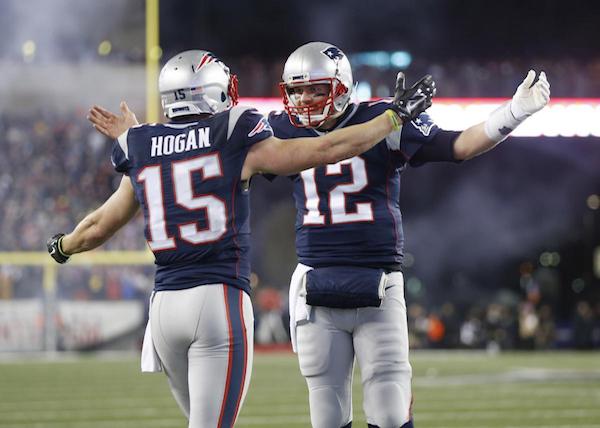 The odds-on favorite to win it comes as no surprise. Brady is one of two players in NFL history to win the Super Bowl MVP three times. Winning it a fourth time would put him in uncharted territory. Not to mention, New England is three-point favorites entering this game, so Brady is the safe bet.

There's no real argument to make against Brady. Even at 39 years old, he statistically had the second best season of his career with a 28-to-2 touchdown-interception ratio in the regular season. Over his career, Brady is a perfect 4-0 against Atlanta.

Wagering on the favorite is never fun, but it's the logical choice here. Plus, wouldn't Brady love NFL commissioner Roger Goodell, the man who suspended him four games, to hand him the trophy?

Ryan is the likely regular season MVP after eye-popping numbers like 4,944 passing yards, 38 touchdowns, and a 117.1 quarterback rating. But incredibly, Ryan has found the next gear in the postseason, too. The Falcons combined for a whopping 80 points in wins over the Seahawks and Packers.

Something has to give come the Super Bowl when the league's highest scoring offense (33.8 points per game) meets New England's top-ranked scoring defense (15.6 per game). You know the old saying, defense wins championships? Well, there's merit to that. The top offense has met the top defense in the Super Bowl five times before. The team with the top-ranked defense prevailed four times.

While Ryan truly is on an all-time great roll, my money is on Bill Belichick finding a way — against the rules or not — to slow him down. 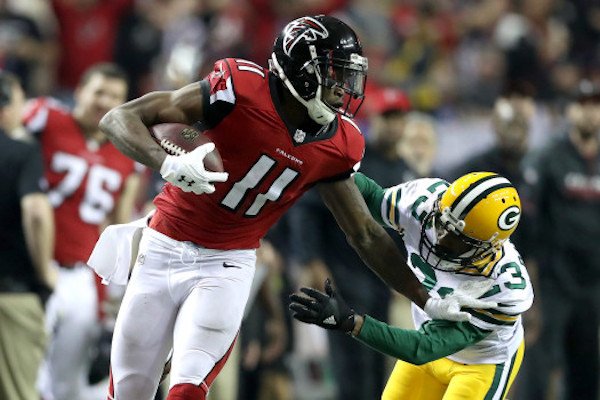 Is there a better wide receiver in the entire league than Jones? It's hard to imagine one. Jones completely took over the NFC Championship game with a nine-catch, 180-yard, and two score performance. Despite missing two games during the season, Jones still finished second in the league with 1,409 receiving yards.

However, let's play devil's advocate for a second. Despite gaudy yards, Jones has struggled to get in the end zone. Between 14 regular-season and two playoff games, he's scored just nine touchdowns. Add on a defensive strategy by Belichick that will certainly aim to shut down the Falcon's top weapon, and it's hard to see Jones winning here.

Blount had monstrous regular-season stats with 1,161 yards rushing and an NFL-high 18 touchdowns on the ground. However, he has significantly slowed his roll in the postseason. The wrecking ball runner has 78 yards on 24 carries — an awful 3.3 average — for one score.

However, Atlanta's run defense is middle of the road at best. During the regular season, they ranked 17th in rushing defense, so there's a chance Blount breaks his spell. 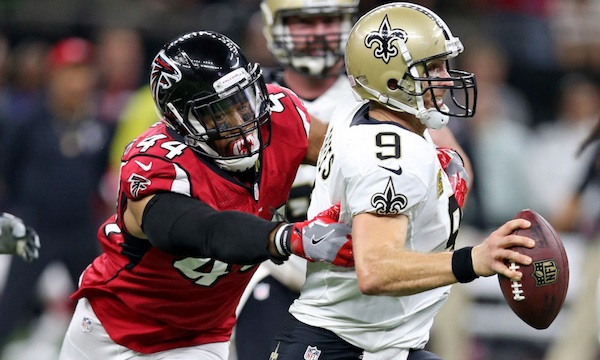 As the Giants proved in two Super Bowl victories over the Patriots, the only way to beat Brady is to bring the pressure from the defensive line, without blitzing. That task will fall on Beasley during the Super Bowl. And after leading the league in sacks with 15.5, Beasley may be up to the task. If Atlanta is to pull off the upset, it will be because Beasley wreaks havoc on defense. 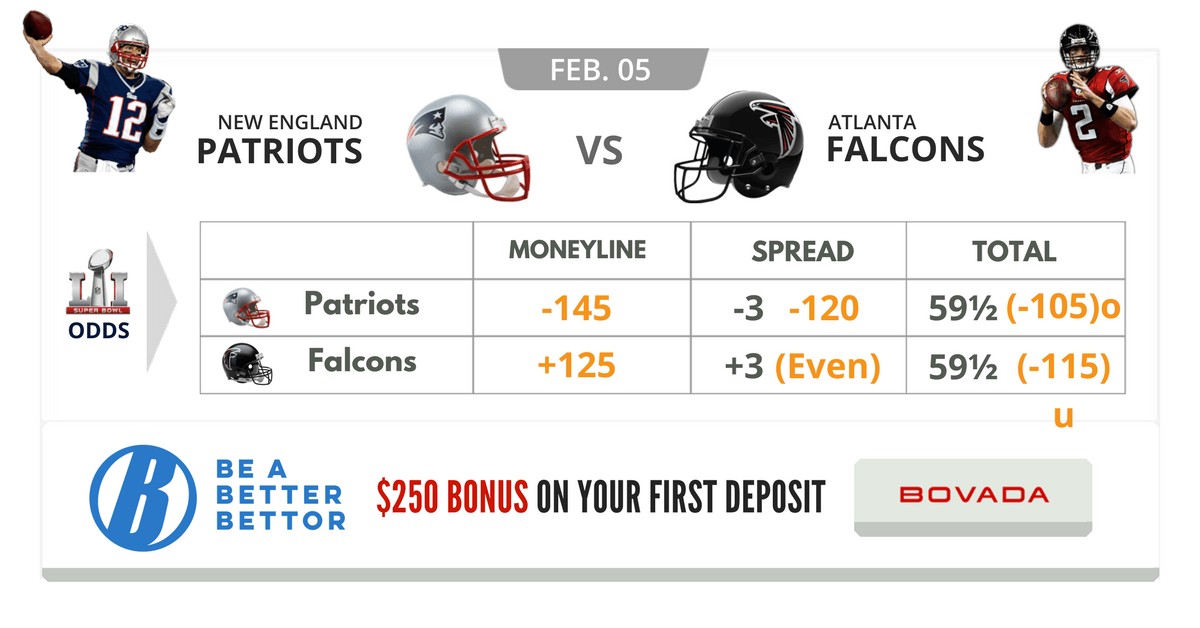