Here are some of the craziest prop bets that were offered during Super Bowl 50, when the Denver Broncos defeated the Carolina Panthers.

Will Peyton Manning announce his retirement in the post-game interview? 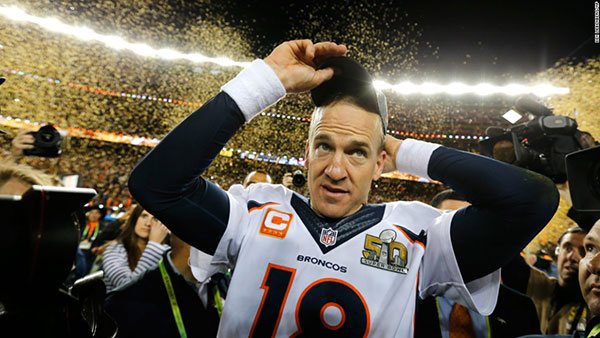 Bovada had two lines to choose from: Yes, with offered +600 odds or No, which was a -1200 favorite. As expected, Manning dodged the question and said he didn’t want to steal the spotlight from the team moments after winning the Super Bowl. Manning announced his retirement a month later.

What color will the liquid be that is poured on the winning coach? 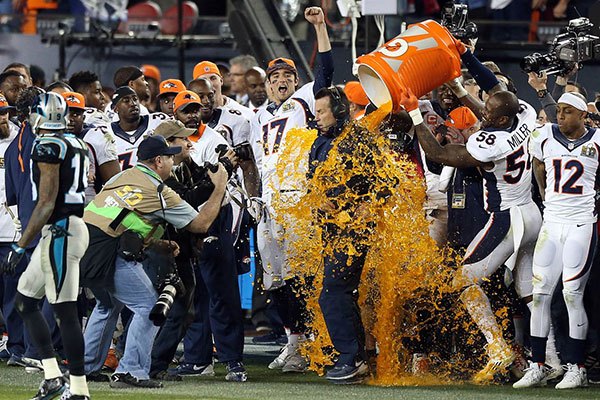 There were several options to choose, but orange was the heavy favorite at 5/4 odds. Blue came in as the second favorite at 3/1. When the final whistle blew, Gary Kubiak was showered in orange Gatorade, as expected.

Who will the Super Bowl MVP mention first? 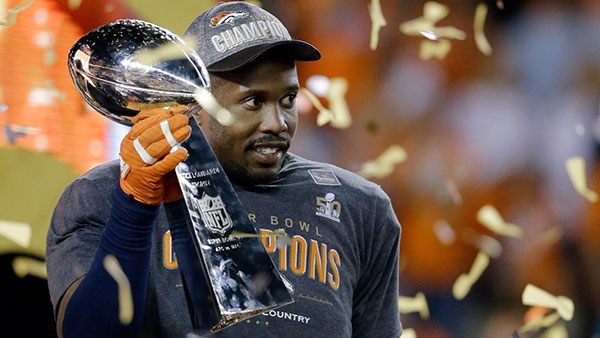 Broncos superstar linebacker Von Miller was named Super Bowl 50 most valuable player. There was much speculation who he’d credit first for winning the accolade.

God and his teammates were tied at 2/1 odds following by city/fans at 6/1. During the post-game interview, Miller thanked his teammates for helping him win the award.

Which song will Coldplay perform first during the halftime show? 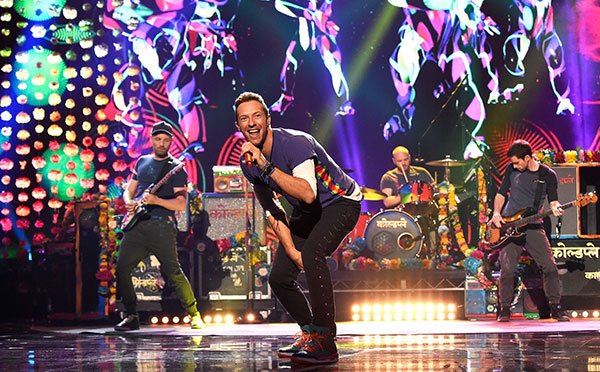 The Grammy-award winning band certainly have an array of songs to choose from so successfully cashing in on this wager was a long shot — unless of course you somehow got a hold of Coldplay’s set list before hand. Adventure of a Lifetime was the heavy favorite at 2/1, but the band kicked the halftime show off with Viva la Vida, which was a 5/1 underdog.

Which team will win the opening coin toss? 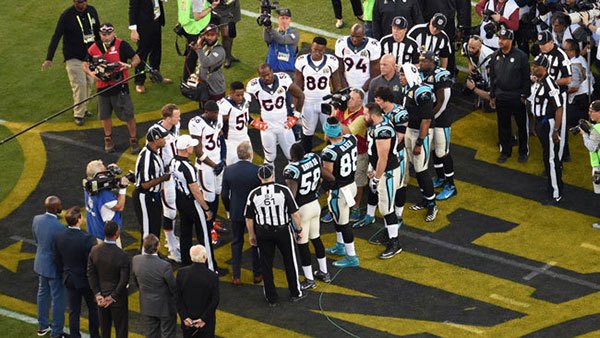 Picking this correctly prior to the Super Bowl is, well… a flip of a coin. With both the Broncos and Panthers having a 50/50 shot at winning the toss, Bovada offered bettors -105 odds either would come out on top. Of course, if you selected the Panthers, you came out on the winning end as well. 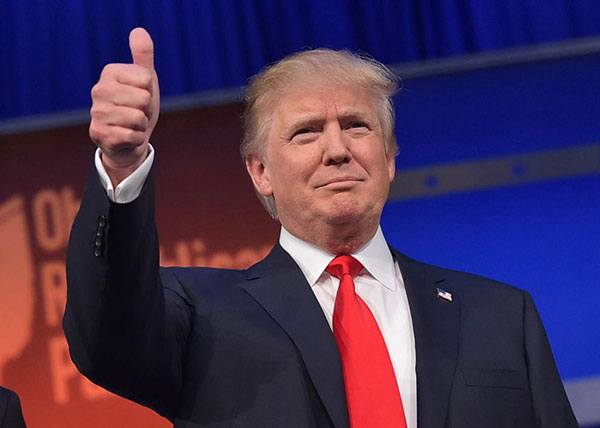 The money always pours in when it comes to picking the Super Bowl champion. But picking the NFL champ and the 2016 presidential winner was a much tougher task. Surprisingly, the combination of the Panthers and Donald Trump was the heavy favorite at 13/4. While the Trump part was correct, if you picked the Broncos to win as well, you probably cashed in large.

Will there be an earthquake during the game? 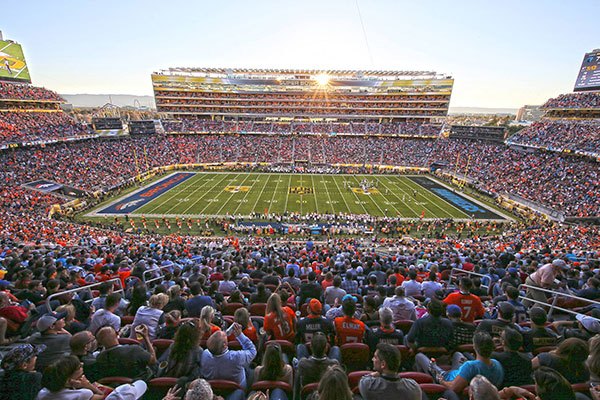 While San Francisco — host city to Super Bowl 50 — has a history of destructive earthquakes, thankfully one didn’t strike during the NFL final. Had you opted for yes prior to the game, Bovada was offering 10/1 odds.

Stay tuned for our silly bets from Super Bowl 51 next month.