We have compiled a list of the silliest prop bets for Super Bowl 51 and there are some real doozies. 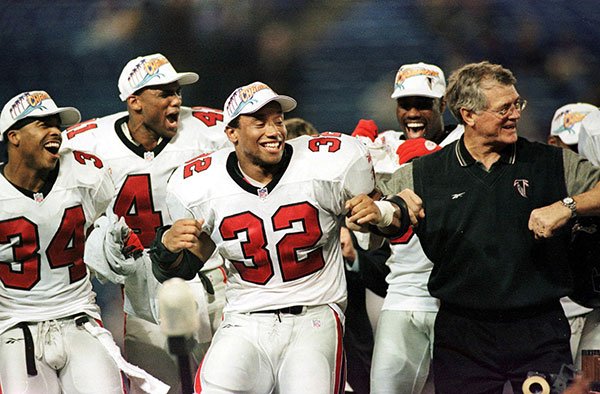 1. Will any player do the Dirty Bird touchdown celebration?

If you remember the last time the Atlanta Falcons reached the Super Bowl in 1999, you’ll be able to recall the Dirty Bird celebration. It was really made famous that season by running back Jamal Anderson. With the Falcons back in the championship for the first time since, there’s a -130 chance someone will perform the dance after a touchdown. No is the underdog at +100. 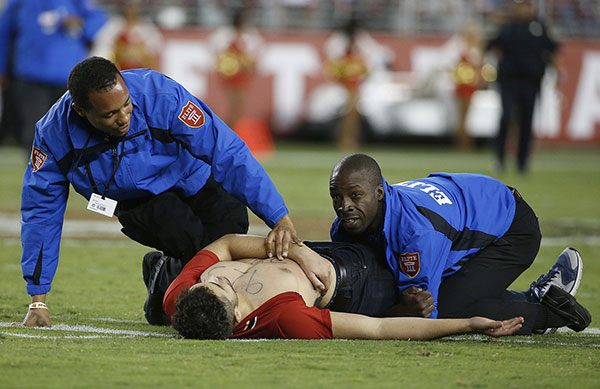 2. Will someone illegally enter the field of play during Super Bowl 51?

We’ve all seen it before. That one guy that drinks a little too much and is dared by a friend to run on to the field with his shirt off. It always ends with stadium security sacking the fan to the field before taking him away in handcuffs. So will this happen at NRG Stadium? No is the overwhelming favorite at -5000 while yes is a huge +1500 underdog. 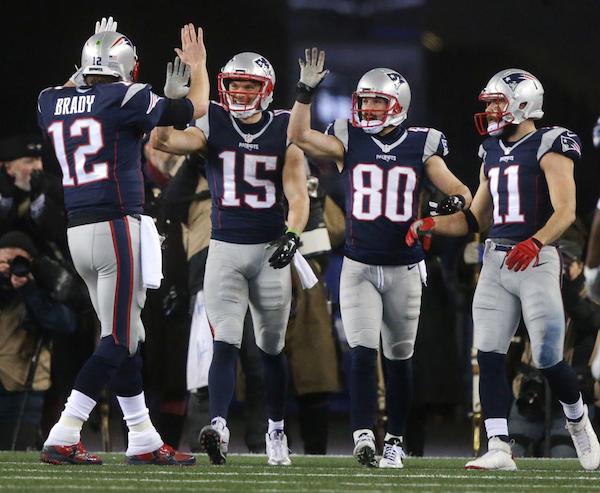 3. Will a player leave the game and not return due to a concussion or concussion-life symptoms?

Injuries can happen in any game of the season and it’s always a possibility in a Super Bowl when the stakes are much higher. Bettors can put their money on whether a player from either the Patriots or Falcons will leave the game with a concussion. No is the slight favorite at -160 while yes is an enticing +130 underdog. 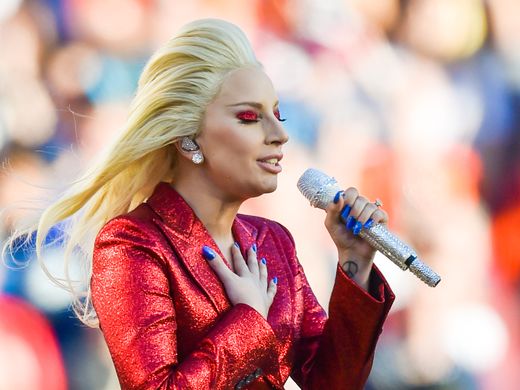 4. Which song will Lady Gaga sing first during the Super Bowl 51 halftime show?

Grammy Award-winning artist Lady Gaga will take the stage for the halftime show at Super Bowl 51. But what song will the pop star open her performance with? There’s certainly an array of songs to choose from, but Bad Romance is the overwhelming favorite at -115. Coming in next is Born This Way at +800 followed by The Edge of Glory at +900. 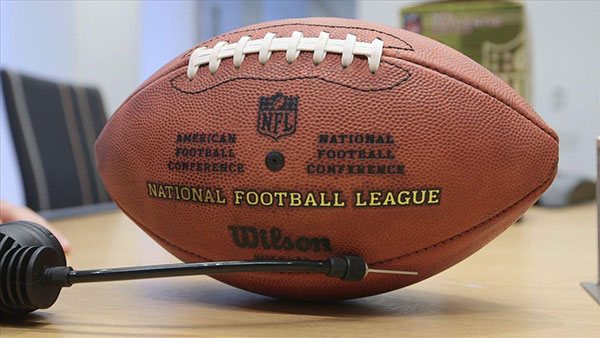 5. Number of times “Deflategate” will be said during the broadcast.

As far as the New England Patriots are concerned, Deflategate is a thing of the past. But there are others that can no let it go, which means there’s a chance we may hear the word used during the Super Bowl 51 broadcast. But how many times will it be said? Bookmaker.eu has set the over/under line at 2.5. 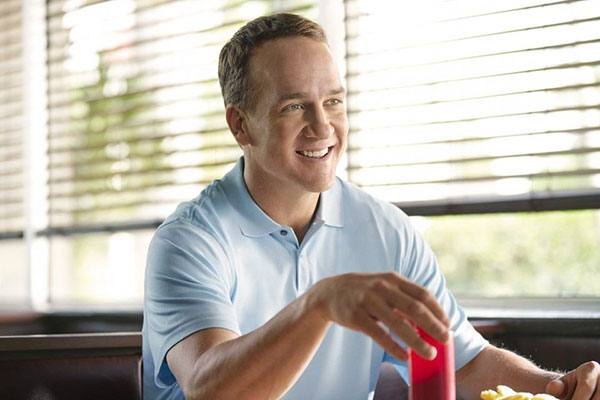 6. How many commercials will Peyton Manning appear in during Super Bowl 51?

A year ago, Peyton Manning was on the field helping the Denver Broncos capture the Super Bowl title. The future Hall of Fame quarterback will almost certainly be featured during this year’s final, but in a different capacity. Whether it’s Papa John’s or Nationwide, Manning has become a commercial star. How many commercials will he appear in during Super Bowl 51? The over/under has been set at 1.5.

Here's a look at the latest odds for Super Bowl 51 courtesy of Bovada.