Is Sid Heating up at The Right Time?

Hard to believe you have to go all the way back to Game 4 of the 2009 final to find the previous goal tallied by Pittsburgh Penguins captain Sidney Crosby in a Stanley Cup final game. But now that Sid The Kid is on the board, will the Penguins return to form in Game 5 after successive losses to the Predators in Nashville? We break it down, based on odds provided by Bovada.lv: 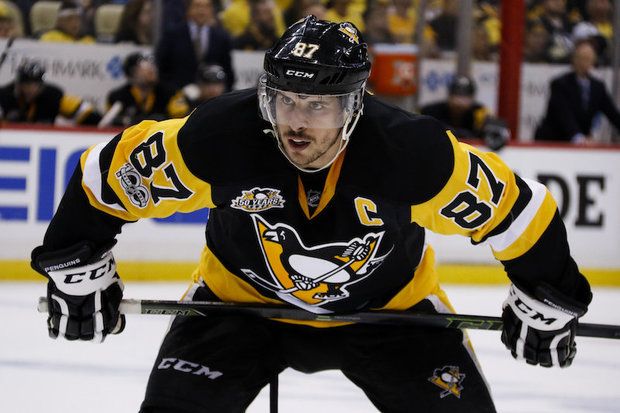 Crosby's tally not only snapped a 12-game goalless drought in the Stanley Cup final dating to 2009, it moved him into sole possession of 20th place on the NHL’s all-time playoff points list with 57-104-161 totals in 146 games.

Penguins goaltender Matt Murray suffered consecutive losses for the first time in his postseason career. He's now 7-1 following a loss. Pittsburgh dropped to 1-for-15 on the power play in the series after an 0-for-5 showing in Nashville. Playoff scoring leader Evgeni Malkin was held without a shot in Game 3 and without a point in Game 4. 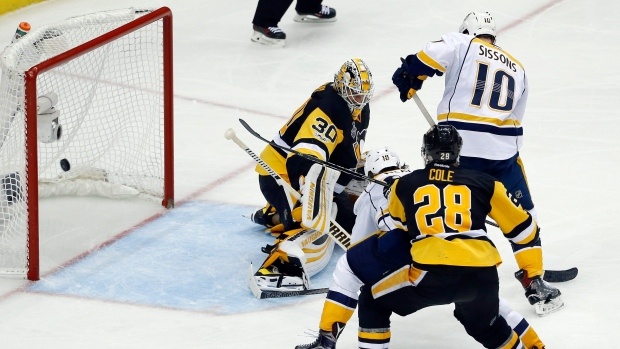 So why should you think Pittsburgh is still in with a chance in this series? Well, for starters, the Penguins are coming home to PPG Paints Arena, where they've won five in a row and are 2-0 in this set. Pittsburgh also generated the most scoring chances of the series in Game 4 and with the kind of offensive talent they suit up, that has to pay dividends sooner rather than later.

On the Nashville side of things, there's plenty of cause for optimism. Twelve different Predators found the scoresheet in Game 4, continuing the Nashville trend of balanced scoring.

Goalie Pekka Rinne, sieve-like during Games 1 and 2, returned to his Rock of Gibraltar form on home ice. Rookie Frederick Gaudreau, who doesn't even have a permanent stall in the Nashville dressing room, has scored the first three goals of his NHL career in this series. Predators captain Mike Fisher collected one assist while celebrating his 37th birthday during Game 4.

Over and over again

For the second time in four games, the under was the play in Game 4, but even then it was close. In both Games 2 and 4, the total was five. And the number is again set at 5.5 for Game 5.

Considering that the Penguins should be hungry for bear and that the two teams have averaged six goals per game in the final series, the over looks to be the way to play in Game 5.

My Team's Next MatchNashville Predators