Game 7 Is When Home Ice Should Matter

This is why teams work all season to gain home ice in the playoffs - so that if a series gets to Game 7, it will be played in their barn. But that hasn't worked out so well for the Pittsburgh Penguins, who are 3-7 at home in Game 7 of a Stanley Cup series. On the other hand, the Ottawa Senators haven't won a Game 7 anywhere, and are 0-5 overall. So who gets the nod in this one? Let's analyze, using odds offered up by Bovada.lv: 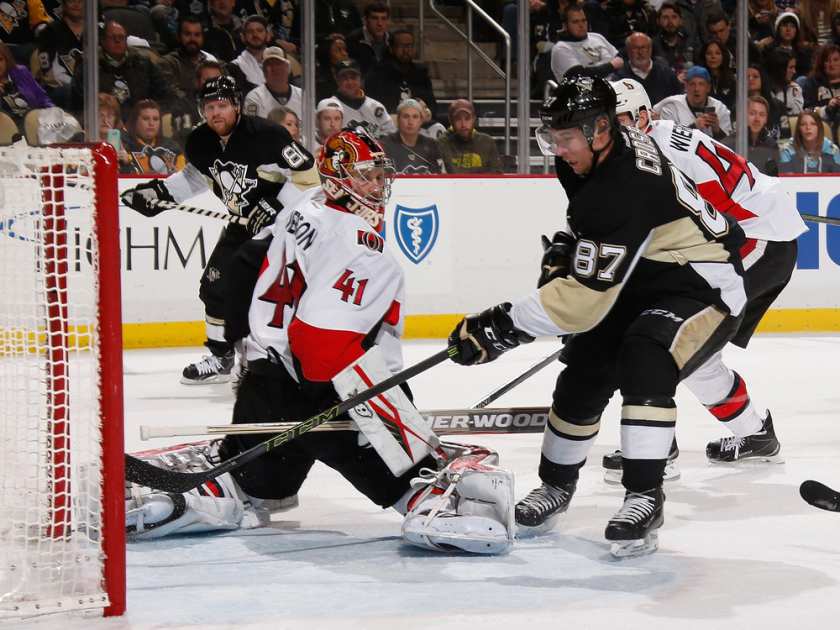 History suggests that nobody wins this game. The Senators are 0-5 all-time when facing a Game 7 scenario, while the Penguins have never won a Game 7 on home ice after losing Game 6 on the road (0-7). Well, we know somebody has to win, so who is it going to be?

Ottawa needs it go much like Game 1 at Pittsburgh, or Game 6 for that matter. The Senators must control the way the game is played. They'll need goaltender Craig Anderson to stand on his head again, as he did in Game 6. They want a slow pace of play like in Game 6, one that featured 81 stoppages in play.

The Penguins, on the other hand, want to set a fast tempo, establish a tone that puts the Senators back on their heels, and the last thing Pittsburgh can allow is for Ottawa to get the lead. That's when the Senators can go to their 1-3-1 trap, the vaunted Kanata Wall, and clog the game down to a standstill.

Certainly, the edge in experience goes to the Penguins. They just played in a Game 7 in the last round of the playoffs, downing Washington 2-0 on the road. Last spring, Pittsburgh beat Tampa Bay 2-1 in Game 7 of the Eastern Conference final at PPG Paints Arena. Pittsburgh's Matt Cullen (6-0), Carl Hagelin (7-1), Evgeni Malkin (4-2) and Sidney Crosby (4-2) are all savvy, successful Game 7 performers. 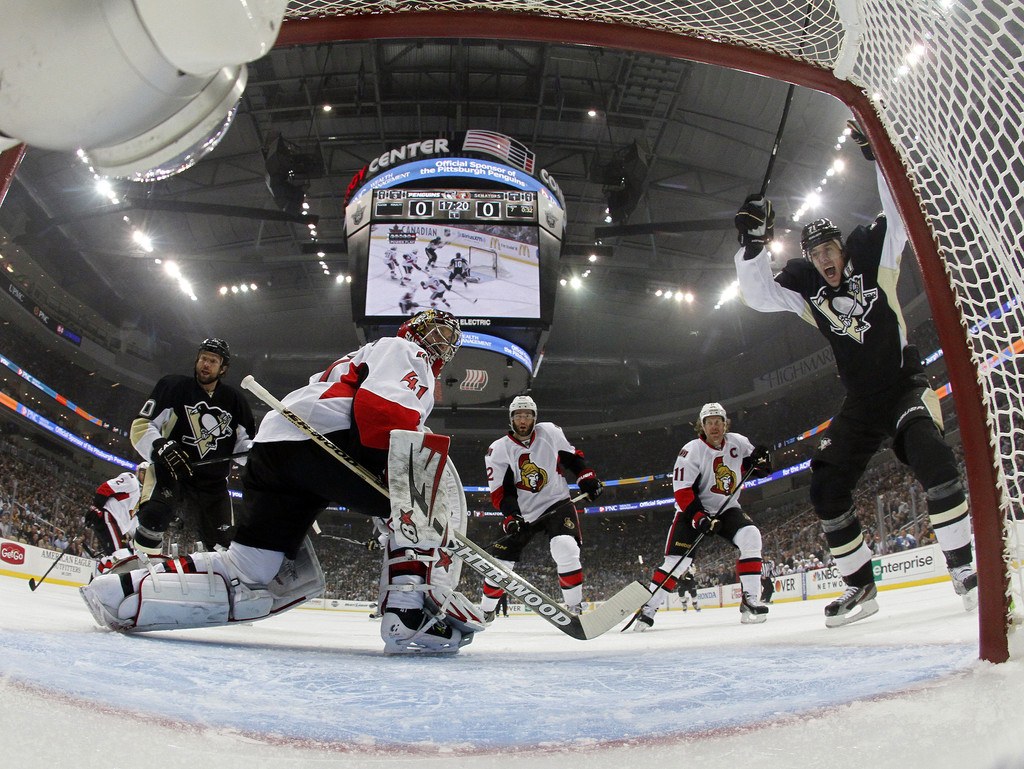 The puckline is always a wise wager in the Stanley Cup playoffs but perhaps never more so than in a Game 7 scenario. You know it's going to be a tightly-contested and most likely a low-scoring affair.