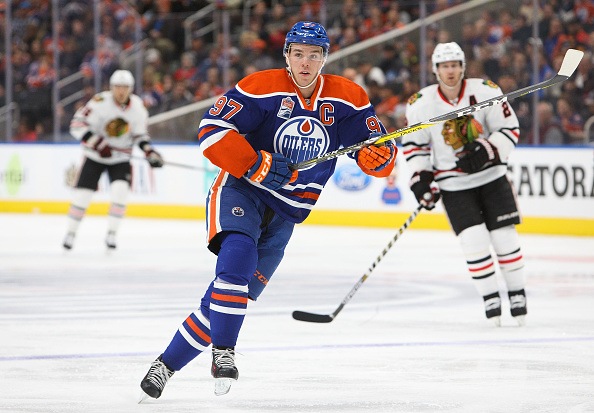 Oilers captain Connor McDavid earned his 20th multi-point game of the season with a goal and two assists in Thursday's 6-3 win over Philadelphia. McDavid (19-47-66) maintained a two-point lead over Pittsburgh's Sidney Crosby in the Art Ross Trophy race.

McDavid leads all players with eight three-point outings this season. The Oilers, who finished with the fewest points in the Western Conference in 2015-16, tied their win (31) and point (70) totals from last season in only their 58th game of the campaign.

The Blackhawks return to action after a week off, their last game a 5-1 win Feb. 11 at Edmonton. Chicago has won five straight, but the Blackhawks have lost their last two games at the United Center. 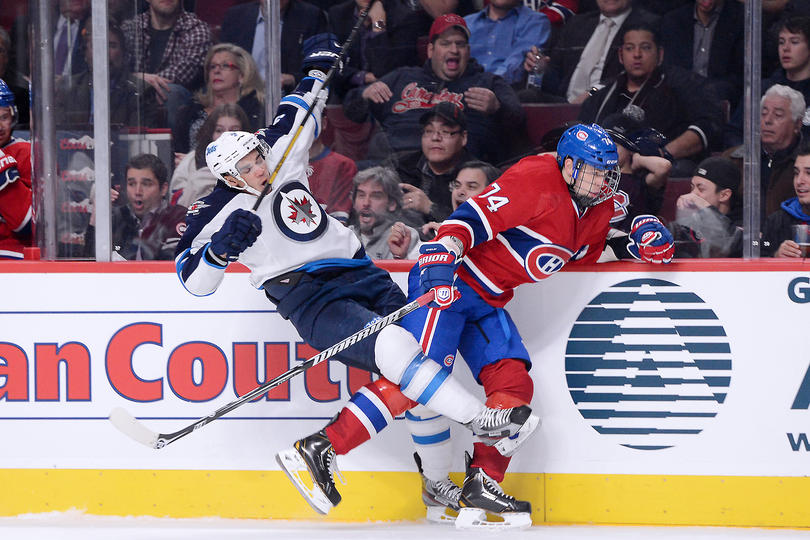 The Canadiens will hit the ice for the first time under new coach Claude Julien . . . well, for the first time since he coached them previously from 2002-06. Julien signed a five-year deal to replace Michel Therrien, reportedly worth $5 million a season.

Montreal is still first in the Atlantic Division but the Habs' hold on top spot is precarious. They've lost two straight, are 1-5-1 in their last seven games and are 4-8-2 in their last 14 games. Montreal did win 7-4 on Jan. 11 in Winnipeg.

The Jets have won just one of their last five games (1-4-0) and Winnipeg has lost two in a row away from home. Jets rookie forward Patrik Laine scored his 27th goal Thursday to move into a tie with Toronto forward Auston Matthews for the NHL rookie lead. 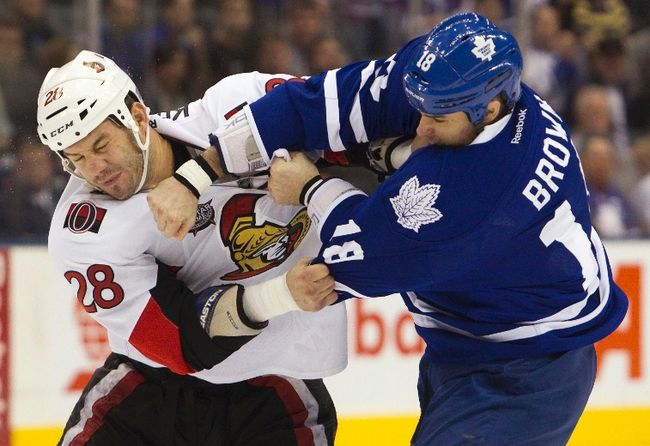 The Battle of Ontario renews with both teams in need of key points to maintain their placing in the Eastern Conference playoff race.

Despite Tuesday's 7-1 rout of the New York Islanders, the Leafs are just a middling 3-2-2 in their last eight games at the Air Canada Centre. Leafs forward Mitch Marner, who along with Winnipeg's Laine leads all NHL rookies with 48 points, missed practice Friday and is listed as day to day with a shoulder injury.

Mike Condon made 21 saves Thursday to record his fifth shutout of the season as the Senators (30-19-6) moved within four points of the Canadiens for first place in the Atlantic.

Ottawa holds three games in hand. Condon, who posted one shutout in his first 57 NHL contests, has earned five blank sheets in 31 games since joining Ottawa in November. 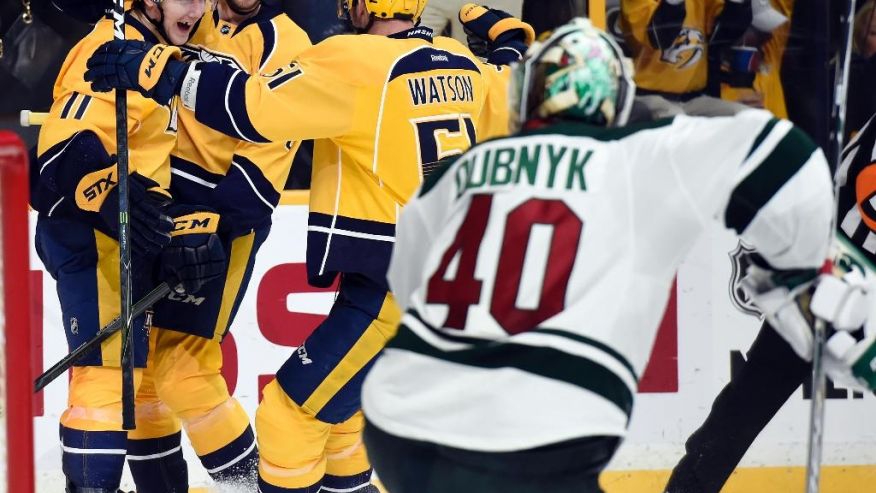 Erik Haula scored his third game-winning goal of the season Thursday to help the Western Conference-leading Wild improve to 8-2-1 in their last 11 games. Minnesota earned its 38th victory of the season to match their total from the 2015-16 season (38-33-11, 87 points).

The Wild rank second in the overall NHL standings, two points back of the Washington Capitals (39-11-6, 84 points). Washington, however, hold a game in hand.

The Predators are a middling 4-4-1 in their last nine games, have lost two straight on the road and have fallen five points back of St. Louis for third in the Central Division. The total is 5.5 on this one and you might want to consider a wager on the over. There's been at least seven goals scored in each of Nashville's last three games.