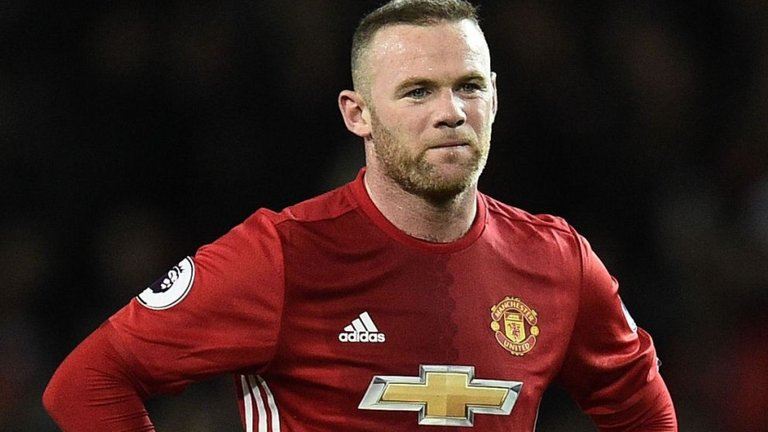 Middlesbrough are without a win in their previous 10 games, a poor run of form that has seen them slip into the bottom three of the Premier League.

Boro’s plight isn’t helped in the slightest by Manchester United's. United are unbeaten in seven away games and 17 matches overall.

The main problem for Middlesbrough’s pitiful run is their inability to score goals. Boro have only scored 19 goals in 27 games and have failed to score in 13 matches. The toothless Middlesbrough attack is going to have a difficult time getting on the score sheet this weekend, especially as United have only conceded 12 goals on their travels this season.

Manchester United will be eager to make amends after being were dumped out of the FA Cup this week by rivals Chelsea. Also, with Arsenal and Liverpool, both above United in the table, having difficult fixtures this weekend, Jose Mourinho’s men have the perfect opportunity to close the gap on that coveted top four spot.

The boys from Old Trafford may be without talismanic forward Zlatan Ibrahimovic but they possess more than enough talent to send the home crowd home disappointed.

Pick: Manchester United to win to nil at +125 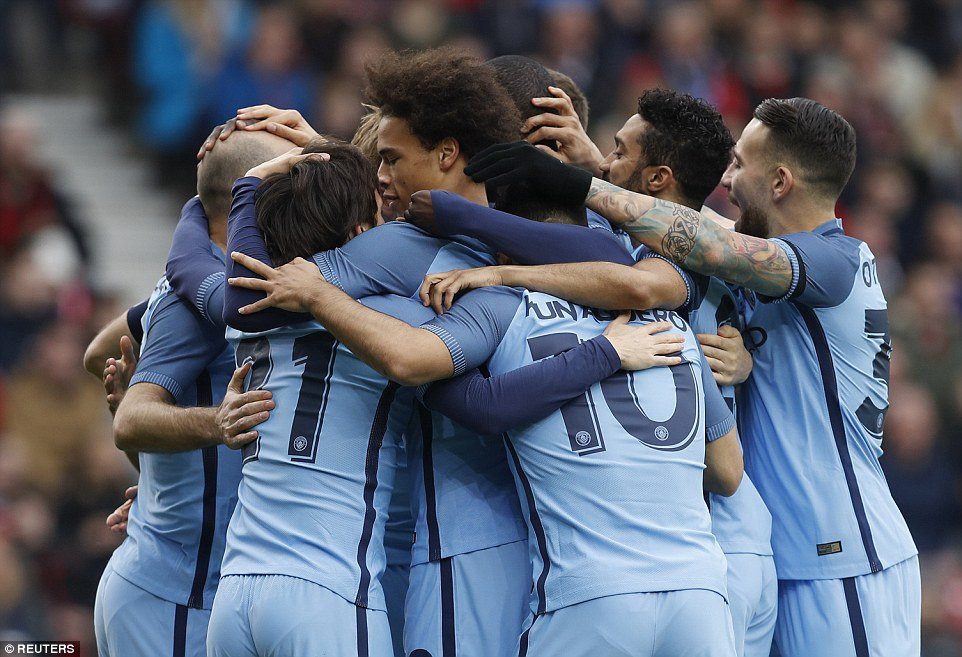 The pick of the weekend’s games takes place at the Etihad Stadium, where Manchester City host Liverpool on Sunday.

City have rediscovered their winning mentality and are unbeaten in six games, which coincides with Pep Guardiola’s men keeping four clean sheets in five games.

While City are back on a domestic winning streak, Jurgen Klopp’s team have forgotten how to win away from home. Without a win four away games, Liverpool need to be at their best if they are to return home with at least a share of the spoils.

I’m predicting goals in this game. City have only failed to score once at home this season while Liverpool only have three shutouts from 14 away games. Both sides have enough attacking flair to win this game, but it could come down to which team defends the best.