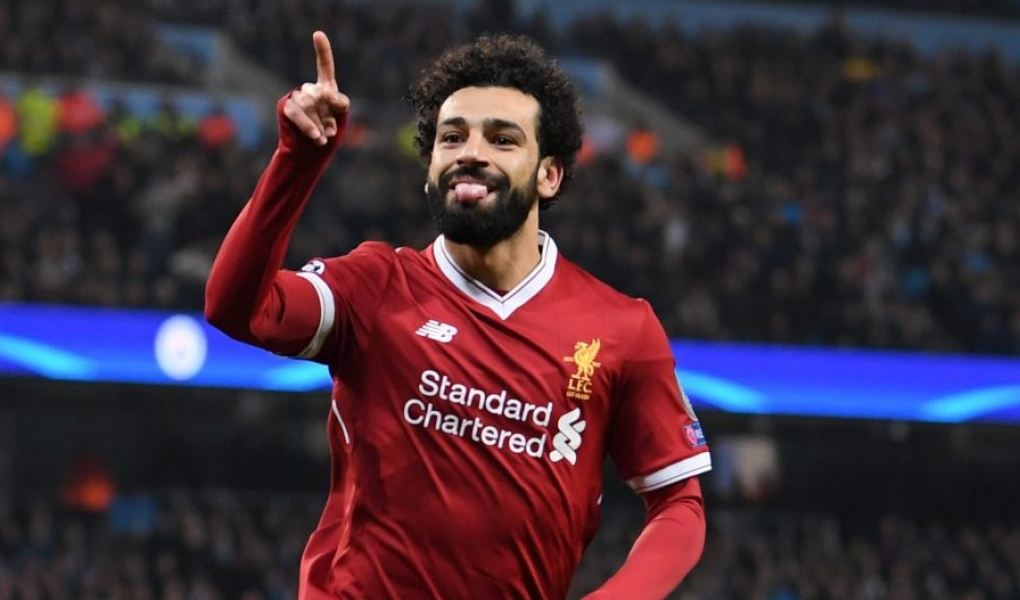 Boxing Day is a great time for Premier League betting as you can watch some of the best soccer players in the world from the comfort and warmth of your own home knowing you do not need to go to work.

There are some great games taking place on December 26th and here are our Premier League predictions for Boxing Day’s fixtures.

Liverpool go into their Boxing Day fixture at home to Newcastle United four points clear at the top of the Premier League having gone unbeaten during their previous 18 league games. The Reds are on an impressive run of seven straight league victories and they should make it eight once the 90-minutes are up on December 26th.

Bovada price a Liverpool victory at -650 with Newcastle coming in at +1800 and the draw available to wager on at +700. There’s little value in betting on Liverpool outright because these Premier League odds require you to place a big bet to win a small sum.

Instead, look for value elsewhere. We like the look of Liverpool to win 1-0, 2-0 or 2-1 at +165 and Liverpool to win and both teams not to score at -120. The latter looks particularly good value as Liverpool have only conceded seven goals in the league this season and have kept five clean sheets in their previous seven league games.

Manchester United recently sacked manager Jose Mourinho and installed former striker Ole Gunnar Solskjaer as the team’s boss. The Norwegian, nicknamed “The Baby Faced Assassin”, got off to a flying start in charge at the Red Devils as his rampant United side smashed Cardiff City 5-1 in a dominant display that was reminiscent of United during the Sir Alex Ferguson era.

United are -425 to beat Huddersfield Town at Old Trafford, with Huddersfield longshots at +1300 and the draw at +550. Huddersfield ran out 2-1 winners in this fixture last season, but look a shadow of that team this campaign, especially in front of goal. Huddersfield have only scored 11 goals in their 18 fixtures this season, seven of those coming on the road.

You can find odds of -160 on there being over 2.5 goals in this fixture and that looks a good bet because Huddersfield are void of confidence right now while United are buoyant with Solksjaer being in charge.