Here are a few NHL betting options to consider this week, with odds courtesy of Bovada. 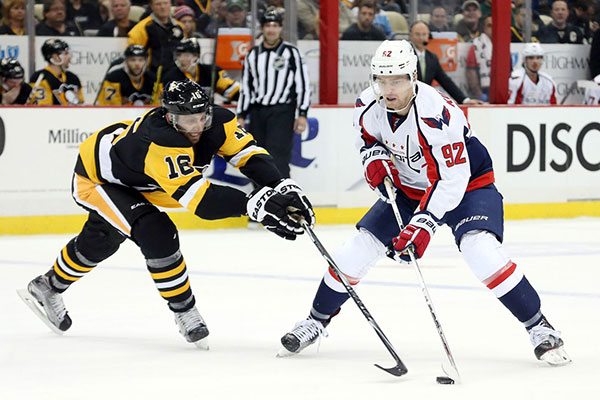 The Pittsburgh Penguins will open its Stanley Cup title defense on Thursday night when they host the Washington Capitals. The only problem is, they’ll have to do it without their captain.

“You have to be patient,” Crosby told reporters about not rushing back into action. “If you’re ready, you’re ready. If you’re not, don’t take any chances.”

Washington will be looking for a little redemption after its quest for a Cup came to a crashing halt last season against the Penguins, who advanced out of their second-round series in six games.

For over/under bettors, Bovada has set an intriguing 5.5 line. In five head-to-head regular-season matches last season, only twice did the outcome result in more than six goals. While 5.5 may look enticing, it’s better to take the under in the season opener.

Bovada also has a +250 line the game will go into overtime — an outcome that was needed three times during their first-round playoff series.

Pick: Washington Capitals (-120) and the Under 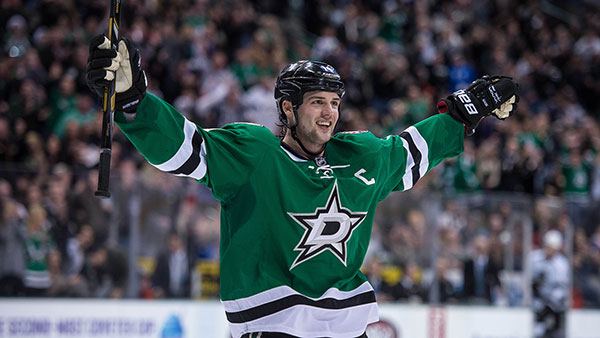 It may be the start of a new season for the Stars, but there will be the same expectations in the Big D.

Five short months after being eliminated in the second round of the post-season, the Stars return hungry to capture their first Stanley Cup since 1999. Their journey begins on Thursday night when the Stars host the Anaheim Ducks at the American Airlines Center.

Dallas will be without superstar center Tyler Seguin, but various online sportsbooks are still giving the Stars the advantage heading into the matchup. Dallas enters the game as the -150 favorites, according to Bovada, which is also offering a +120 line for the underdog Ducks.

While the Stars will be without Seguin’s services, star left-winger Jamie Benn — who many believe will lead the league in scoring this season — will be in the Dallas lineup against the Ducks. Benn has enjoyed playing the Ducks in the past, scoring six goals and adding 17 assists in 30 games.

This game could produce a flurry of goals as both sides feature star-studded lineups. Bovada has over/under line of 5.5 total goals — a mark that is certainly attainable with Benn, Jason Spezza, Corey Perry and Ryan Getzlaf on the ice. 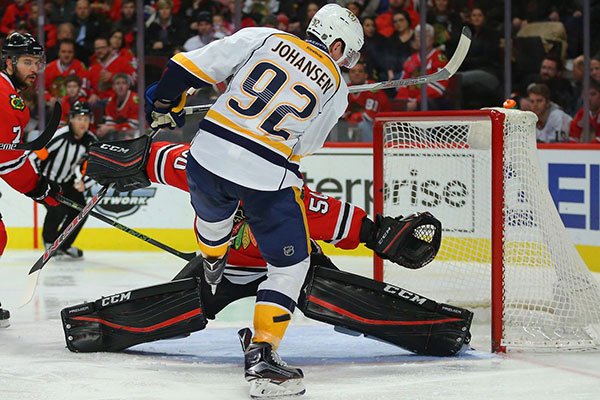 The P.K. Subban era will officially kick off on Friday night when the Nashville Predators host the Chicago Blackhawks in a Central Division showdown.

The Predators made a series of mouth-dropping moves in the off-season, including trading fan-favorite Shea Weber to Montreal for Subban. While many criticized the deal, the Preds believe it may be enough to push them over the top — and many online sportsbooks share that sentiment.

The opening line has the Preds as -118 underdogs heading into their season opener, while the Blackhawks — coming off a loss to the Blues — are -105 favorites. While these are opening lines, there may be some flexibility from various online sportsbooks.

While the Blackhawks remain Cup favorites, now is the time to get your bets in on the Preds to win it all as both Betway and Bet365 both offer a +1400 line Nashville will accomplish the feat.