Here are a few NHL betting options to consider for Saturday night, with odds courtesy of BetOnline. 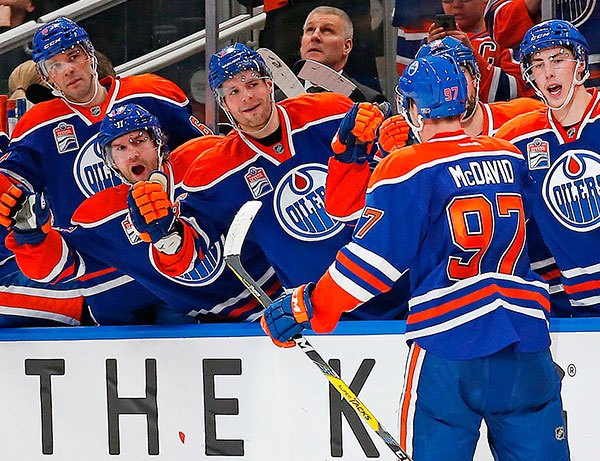 The battle for first place in the Atlantic Division takes centre stage on Saturday night when the Montreal Canadiens travel to Ottawa to face the surging Senators.

The Habs seem rejuvenated after head coach Claude Julien took over behind the bench. Montreal has won seven of its last 10 games and enter action on Saturday night as the -109 favorites. The Senators, who have been equally impressive by winning seven of their last 10, are compelling -101 underdogs.

One point separates the two teams as the Canadiens hold first in the Atlantic with 86 points, however give up one game in hand. Scoring has been the issue for the Habs, netted a 17th-best 189 goals for this season. The club’s strong defense, along with the play of Carey Price in net, has kept the Canadiens near the top.

The Sens hold the edge in the head-to-head match over the last 10 meetings, posting a 6-3-1 record against the Habs during that stretch.

Expect a closely contested matchup against two of the best defensive teams in the Eastern Conference. Take the under on BetOnline’s total goals projection of 5. 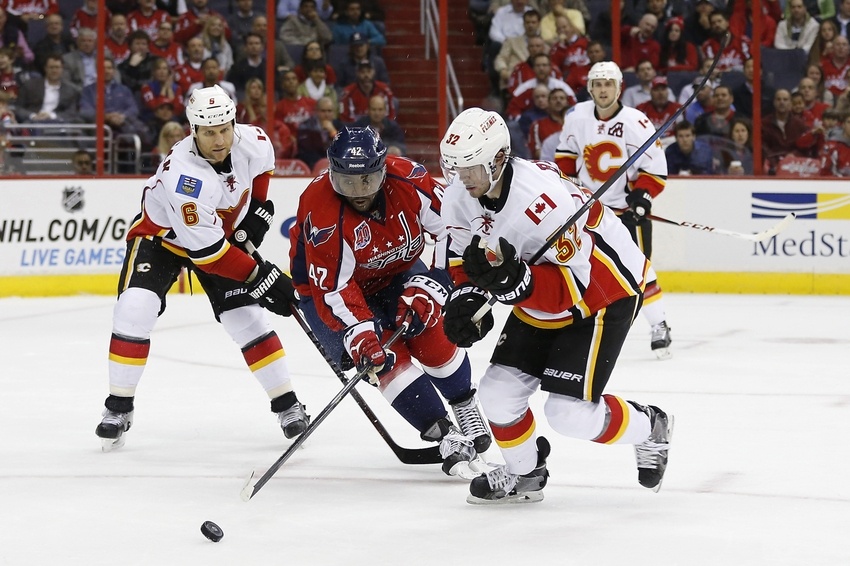 A rough patch has the Washington Capitals looking over their shoulder as their first-place lead in the Metropolitan Division has narrowed. The Capitals will try to get back on track on Saturday when they travel to Tampa Bay to take on the playoff-hungry Lightning.

The Capitals — winners of  four of their last 10 games — enter action as -129 favorites on the road, where the club has posted a respectable 17-11-6 record this season. The Bolts, who are coming off an embarrassing 5-0 loss to the Toronto Maple Leafs, are enticing +117 underdogs.

The Lightning sit one point behind the Leafs for the last wild-card spot in the East and a victory would put Tampa Bay back in the post-season picture.

But it won’t come easy against a Capitals team that ranks third in offense, averaging 3.17 goals for per game. However when it comes to puck possession, there aren’t many teams better than the Lightning, who boast a Corsi rating of 52.24.

Head-to-head, the Caps have defeated the Lightning seven times in 10 previous meetings.

With a total goals projection of 5, take the over as this game could produce a ton of offense. 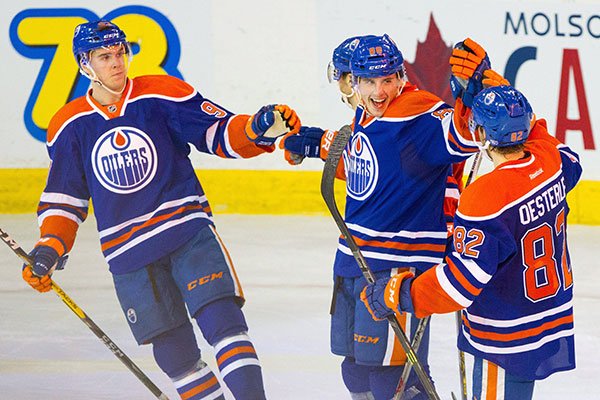 With back-to-back victories under their belt, the Edmonton Oilers will look to make it three in a row on Saturday when they play host to the visiting Vancouver Canucks.

The Oilers, who clawed their way back into third in the Pacific Division, enter action on Saturday night as -247 favorites on home ice, where the club has a winning record of 18-12-4 this season. The Canucks — losers of three straight games — are +220 underdogs.

Connor McDavid is tied for the league lead in points with 79. The sophomore sensation has four points in the last two games for the Oilers, who are looking to make their first playoff appearance since losing in the Stanley Cup Final in 2007.

The Canucks hold the advantage in the head-to-head matchups over the last 10 games, defeating the Oilers six times over that stretch.

However that was the Oilers of the past. Edmonton could route the Canucks on Saturday, which is why taking the over on the total goals projection of 5 is a good choice.