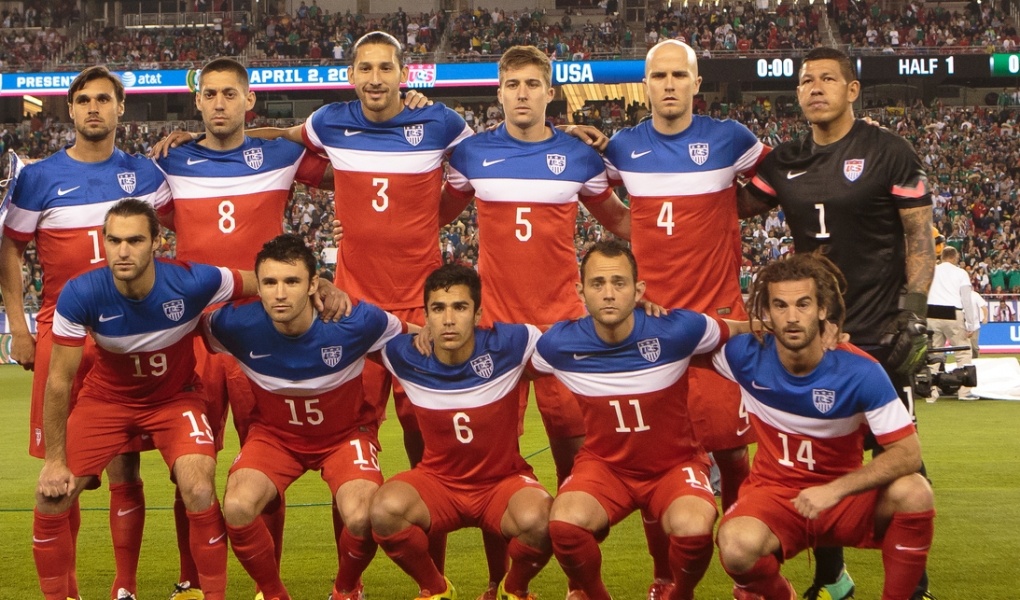 The Best Betting Odds For USA vs Brazil

USA take on a star-studded Brazil team at the MetLife Stadium on September 7th in the first of six matches scheduled in the so called Kickoff Series. This game is, on paper at least, the toughest of those six planned matches as Brazil are five-time World Cup winners.

Can USA Cause An Upset Against Brazil?

The USA team are in good form having only lost once in their previous 18 games, a spell that has seen them win 10 games and draw seven times. During those previous 18 fixtures, the USA have recorded nine shut outs, only conceded 11 goals and scored 27 themselves, only failing to find the back of the net on two occasions.

Admittedly, some of those positive results came against minnows of world soccer, but they did beat Costa Rica 2-0 on the road, held Portugal to a 1-1 and more recently drew 1-1 with the 2018 World Cup winners France, who were at full strength for the match.

This is the first game Brazil has played since being eliminated from the 2018 World Cup in Russia by Belgium in the quarter-finals. That loss was Brazil’s first defeat in 15 games and only their second in 26 matches.

Brazil have named a strong squad for this international friendly match, a squad that includes global superstars such as Neymar, Philippe Coutinho, and Roberto Firmino who all have UEFA Champions League experience so the USA defense needs to be at its stoic best if it is to prevent a big loss in this fixture.

Brazil Has a Fantastic Record Against USA

History is not on USA’s side when it comes to playing against Brazil, however, and the match betting odds reflect this. Bovada price a USA victory at +750 with Brazil coming in at -290 and the draw priced at +450.

These two sides have locked horns with each other on 18 occasions with Brazil winning 17 of those; USA’s solitary victory came in February 1998 in the CONCACAF Gold Cup.

Worryingly for the home side, Brazil have beaten them 4-1 in each of the last two games they have played. It may be worth looking at the Over 2.5 goals market at -155 with Bovada because six of the previous seven meetings between USA and Brazil have triggered this market, with four of those games triggering the Over 3.5 goals market, which Bovada price at +165.

Brazil Have One Of The Tightest Defenses In World Soccer

While the USA men’s national soccer team have only failed to score twice in their previous 18 games, do not put a large wager on them scoring against a Brazil side that has only conceded five goals in the last 15 games and has kept 11 clean sheets during that period.

The +130 Bovada is offering on Brazil to Win and No in the Match Result and Both Teams to Score market looks like exceptional value, but here is hoping the stars and stripes wearing men can keep Brazil at bay and emerge from this opening game as heroes.