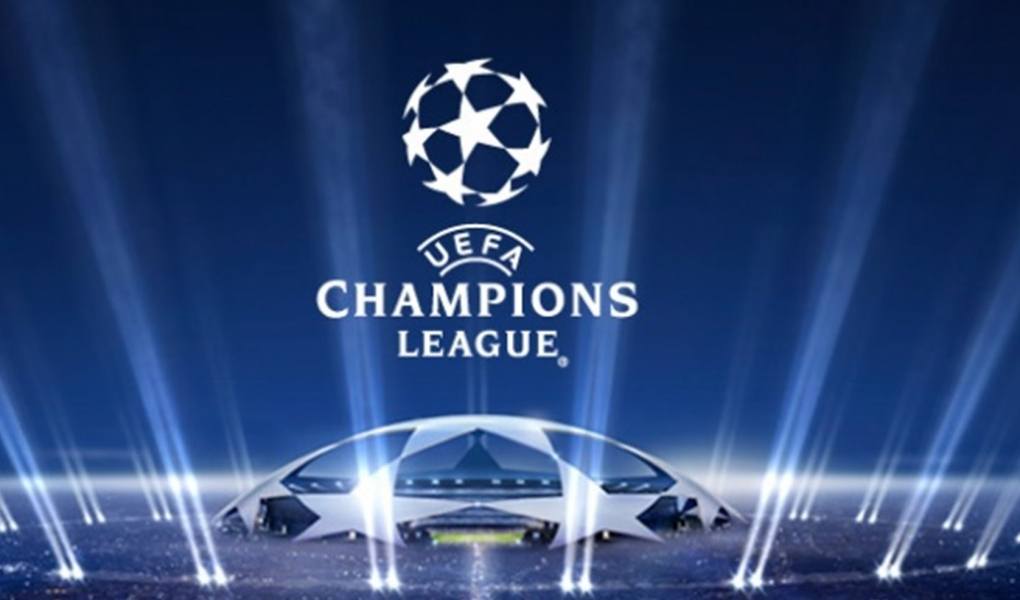 Tuesday 18th September marks the first round of matches in the 2018-18 UEFA Champions League. We will get to see 32 of the world’s best soccer teams battle it out for European soccer’s biggest prize, but which of those 32 teams will win the Champions League?

UEFA has already completed the draw for the 2018-19 UEFA Champions League Group Stage and it has had a major influence over the outright betting odds for the Champions League winner futures market. Let’s check out some of the favorites for this year’s competition, with odds provided by Bovada.

Can Anybody Stop Manchester City Winning The Champions League?

Reigning English Premier League champions Manchester City are Bovada’s favorites to win the 2018-19 UEFA Champions League and it is easy to see why.

Pep Guardiola‘s side dominated the Premier league last season and even managed to reach the 100 points barrier as they won the title with ease.

Everyone in soccer knows that Guardiola was brought in to win the Champions League for City and it could very well be their time this year, especially when you consider they have one of the easiest groups in Group F. Our friends at Bovada make Manchester City the +450 favorites to win the 2018-19 UEFA Champions League.

Do Not Underestimate The Strength of Juventus

Second favorites before a ball has been kicked in anger are the Italian giants Juventus with odds of +600 to win the Champions League.

Known as “The Old Lady”, Juventus have dominated Serie A in recent years, winning seven consecutive league titles and doing so with relative ease. An already stellar squad has been bolstered by the arrivals of flying winger Douglas Costa from Bayern Munich, former Valencia right back Joao Cancelo, stoic centre back Leonardo Bonucci and a certain Cristiano Ronaldo from Real Madrid.

Do not underestimate Juventus in this year’s competition. Bovada make them second-favorites but they will be the team to watch, mark our words.

Spanish giants Barcelona are priced at +600 joint second-favorites to win the 2018-19 UEFA Champions League, but those odds look ridiculously short for a team that looks to be going through a transitional period.

OK, Barcelona have the amazing Lionel Messi among their ranks, plus Luis Suarez, yet their squad looks weaker than last season following the departures of Paulinho, Yerry Mina and their talismanic midfield general Andres Iniesta.

Barcelona also have a tough-looking group in Group B. They face Tottenham Hotspur, PSV Eindhoven and Inter Milan in what has been coined “the group of death.”

Outside Bets To Win The Champions League

Manchester City, Juventus and Barcelona are the bookmakers’ favortes to win this season’s Champions League, yet you can find some value by looking outside of the so-called big three.

Jurgen Klopp’s Liverpool are priced at a juicy +1200 with Bovada and that does look incredible value. The Group Stage draw has been relatively kind to last season’s runners-up as they find themselves in Group C alongside Paris St. Germain, Napoli and Red Star Belgrade.

Liverpool hammered Napoli 5-0 in a preseason friendly earlier this year so the Italians should not pose much of a threat and while PSG are a very strong team, Red Star Belgrade are basically there to make up the numbers.

This Liverpool squad is much stronger than the team that lost 3-1 to Real Madrid in last year’s final. Klopp has invested heavily in defensive midfielder Fabinho, midfield star Naby Keita and AS Roma goalkeeper Alisson, the latter being vitally important after former Reds ‘keeper Loris Karius gifted Madrid two of their three goals in the final last season.

Atletico Madrid are another team that are worth an outside bet thanks to odds of +1200 on winning the Champions League. This season’s final is to be held at Atletico’s Wanda Metropolitano stadium, which is a great incentive for the “Los Rojiblancos” to reach what would be their fourth Champions League final.

Alongside the superb signing of Thomas Lemar from Monaco, Atletico have managed to keep the nucleus of a very strong side. Manager Diego Simeone decided to stay in charge while Diego Godin remained at the club and will marshal the defence. Perhaps most important of all was Antoine Griezmann signing a new contract.

Everything positive goes through Griezmann and his 113 goals in 212 games for Atletico speaks for itself.

Simeone’s side have a relatively easy group in Group A, facing Club Brugge, Borussia Dortmund and Monaco, all of whom are shadows of their former selves.