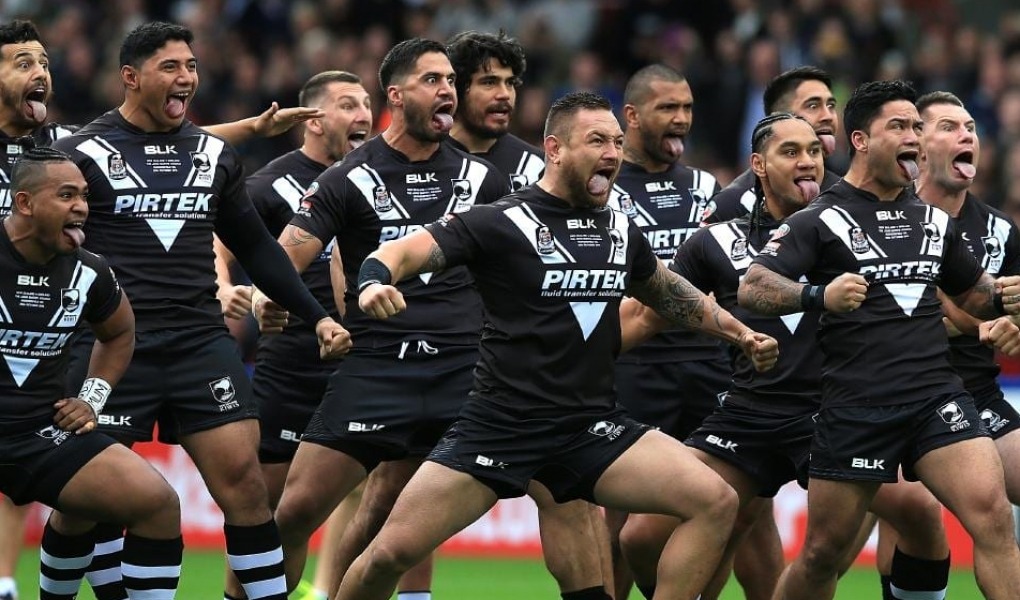 Can Anyone Stop New Zealand Winning The 2019 Rugby World Cup?

New Zealand won the inaugural Rugby World Cup in 1987 and again in both 2011 and 2015 while finishing in the top four in each competition except 2007 when the exited in the quarter-finals. Bovada price a New Zealand victory at +100 but they do face stiff opposition from the likes of Ireland, England and South Africa.

New Zealand has played 50 games at the Rugby World Cup, winning 44 and losing only six. The All Blacks have scored an incredible 2,301 points during those games and only allowed 681.

The All Blacks have dominated Rugby Union for years and have only slipped up to three defeats in their last 24 matches in all competitions. They lost 23-18 to Australia in October 2017, fell to a narrow 36-34 defeat at the hands of South Africa in September 2018 and lost 16-9 to Ireland in November 2018.

Led by Loose Forward Kieran Read, this vastly experienced New Zealand side will be short-priced favorites against every team they play. They kick off their title defense in Pool B, so play South Africa, Italy, Namibia and Canada. Of those teams, only South Africa pose a threat, which is why New Zealand at -900 to win Pool B.

Whoever finishes ahead of New Zealand at the 2019 Rugby World Cup is likely to be crowned the tournament’s champions.

Ireland are the +450 second-favorites to win the 2019 Rugby World Cup, which makes sense as they are ranked second in the world for test rugby. The Irish find themselves in Pool A and should progress from the pool as the winners and do so with ease; they’re priced at -450 to win Pool A.

Pool A pits Ireland against Scotland, hosts Japan, Russia and Samoa in games Ireland should win comfortably. Of those teams, Scotland are the best priced to win the World Cup and they have long odds of +3300 of doing so.

The English should win Pool C (-225) although there are some teams in there that are a potential banana skin. Pool C sees England take on France, Argentina, United States and Tonga. France, price at +2500 to win the World Cup, are England’s biggest obstacle in the pool stage, but none of the other teams are there to simply make up the numbers.

While the United States are not fancied for glory, with Pool C champion odds of +30000 and overall World Cup odds of +100000, they always give 110 percent in everything they do and will make life difficult for anyone they face in Japan.

It is difficult to see anything other than New Zealand winning the 2019 World Cup, but stranger things have happened in this game. Outside of the favorites mentioned above, there are some outsiders who are capable of causing an upset on their day.

You should never write off the chances of Australia who at +1000 are looking for what would be their third World Cup title. The Aussies have won 39 of their 48 Rugby World Cup games and were the runners-up in 2015, losing to arch-rivals New Zealand 34-17 in the final.

The Australians are in poor form this year, losing nine of their 13 test matches, yet they have a knack of turning on the style on the biggest stage. Can they exact revenge on their local rivals?

Australia face one of the other outsiders who could have a major influence over where the trophy calls home for the next four years, Wales. The Welsh dragons are +1800 to win the 2019 Rugby World Cup, although they must progress from Pool D first. Pool D is the home to Australia, Georgia, Fiji and Uruguay, with only the Aussies posing a major threat to the Welsh.

Wales have won their last nine test matches in a row, so go into the 2019 Rugby World Cup in great form. These victories include beating France, Australia and South Africa twice, could the Welsh go all the way in Japan?