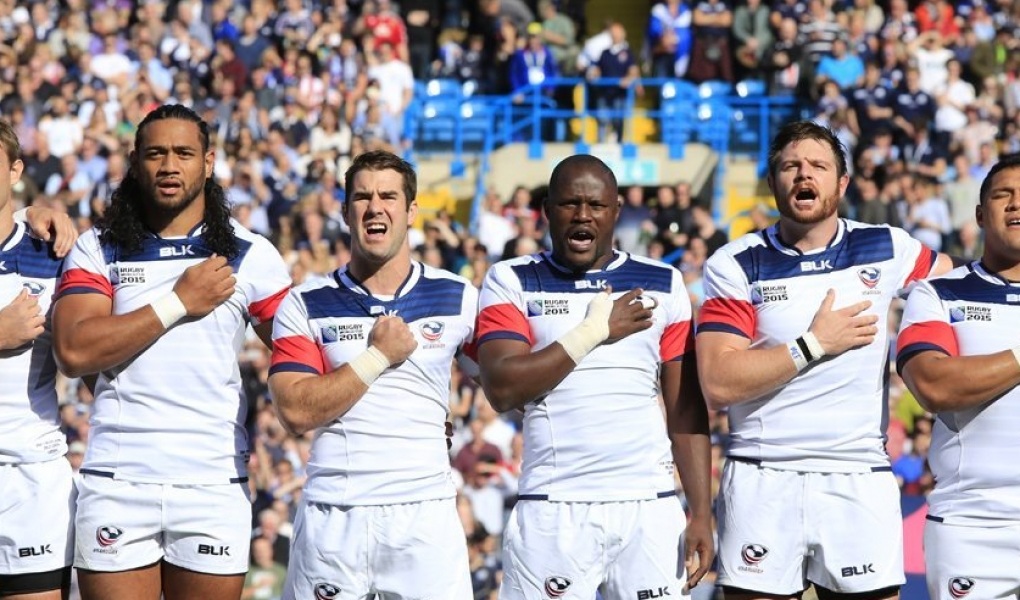 Can USA Defy The Odds And Win The 2019 Rugby World Cup?

The 2019 Rugby World Cup takes place in Japan from September 20-November 2nd and is the first time the tournament has been held in Asia. This competition features 20 teams from around the globe, including the United States who have been drawn in Pool C alongside England, France, Argentina and Tonga.

United States will have their work cut out of they are to progress from Pool C as they are +30000 with Bovada to win the pool, making them the fifth favorite of the five sides. USA are priced at +100000 to win the 2019 Rugby World Cup with only Canada, Russia, Namibia and Uruguay having longer odds.

Key Players for the USA

The majority of the current USA rugby squad play their club rugby in the United States, as you would expect. USA’s current squad of players does have several players who compete in the English Premiership, one of the best rugby union competitions in the world.

Props Titi Lamositele and Paul Mullen play for Saracens and Newcastle Falcons with Lamositele having 25 caps for the USA national team. Centre Paul Lasike plys his trade for the famous Harlequins.

Other USA players who battle it out week in week out in the United Kingdom include Centre Bryce Campbell at London Irish, Number Eight Cam Dolan who is at Nottingham and one of the more experienced USA players with 39 appearances, and Cardiff Blues duo Samu Manao and Blaine Scully who play as Lock and a winger respectively; Scully has 44 caps for the US.

This will be the eighth Rugby World Cup the USA has qualified for and they are hopeful of making it past the pool stage for the first time in their history. The draw could have been much worse for USA, although Pool C is a very tough group that the USA could struggle in.

England are the -225 favorites to win Pool C with the USA coming in as +30000 outsiders. When you consider France are Pool C’s second-favorites to win the pool with odds of +325 it shows how unfancied the USA is with bookmakers such as Bovada.

Your best way of making money betting on the USA at the 2019 Rugby World Cup would be to wait until the USA play Tonga on October 13th as the United States and Tonga are ranked similar in the world rankings and the outright betting markets. That said, do not write off the United States’ chances against Argentina on October 9th either.

Unfortunately, as much as it pains us to say it, it looks unlikely the United States will be making it out of Pool C, therefore, they won’t be winning the 2019 Rugby World Cup.

See below the top sportsbooks where you can wager online on the Rugby World Cup and choose the best one for you: