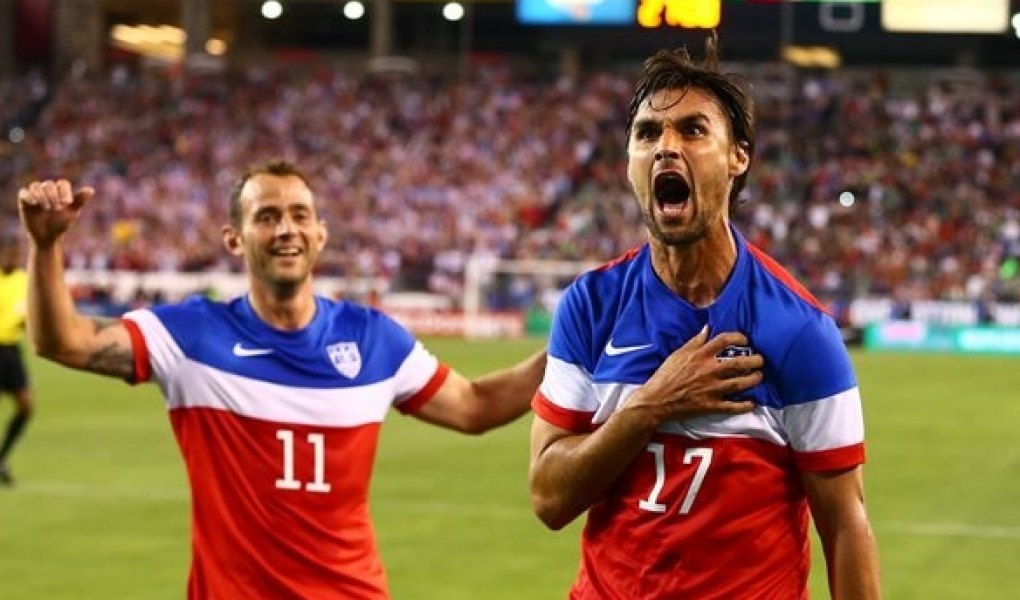 The Best Betting Odds For USA vs Mexico

USA take on Mexico in the second of six games of the Kickoff Series and they will be hoping to register their first points of the competition, having lost 2-0 to Brazil in their opening fixture.

Mexico were outclassed by a clinical Uruguay side in their first game, eventually falling 4-1.

Online bookmakers are struggling to separate the two sides with USA priced at +190 to win compared to +145 for a Mexico victory. The draw comes in at +235, according to Bovada.

USA Need To Be More Clinical Against Mexico

USA go into their game against old rivals Mexico on a run of three games without a victory having lost 2-1 to Ireland, drawing 1-1 against World Champions France and losing 2-0 against Brazil.

Many believed USA would lose heavily against Brazil as they had lost 17 of the previous 18 encounters between the two sides. We predicted here that the best bet to make in that fixture was Brazil to win and both teams not to score, at +130 with Bovada, and it rang true as Brazil coasted to a 2-0 victory.

Worrying for USA fans is the fact their team only enjoyed 35 percent possession and made almost half the number of passes as their Brazilian opponents. Brazil managed to unlock the USA defense after only 11 minutes through Roberto Firmino and doubled their lead just before half time when Neymar slotted home from the penalty spot.

The USA team did manage to force six corners to Brazil’s three and mustered 11 shots, although only two of those were on target. Such wayward finishing needs to improve and the Americans need to be more clinical against Mexico.

Check Out Some Of Our Exclusive Partners Sign-Up Deals

There have been 58 previous meetings between these two sides with USA winning 17, Mexico being victorious 31 times and there have been 10 draws. The sides have not faced each other since the 2018 World Cup qualifiers where they played out a 1-1 draw while Mexico also won 2-1.

Mexico were pulled apart by Uruguay in their opening game of the Kickoff Series and fell to a humiliating 4-1 defeat. The usually tight Mexican defense had no answer to Uruguay’s fluid counter-attacks, and that could be a tactic USA could adopt if they want to book their first points of the campain.

Despite both USA and Mexico looking rather toothless in front of goal in their opening fixtures, the best bet to make in this game is Both Teams To Score, which is available at Bovada at -125. This is because both teams’ defenses looked poor in their first matches plus four of the previous five battles between USA and Mexico have triggered this market.

Another bet to look for is the game to end in a draw as both sides like to play possession soccer so could end up cancelling each other out. The draw is available at Bovada at +290 with a 1-1 draw (remember we said we think both teams will score) coming in at an attractive +500.