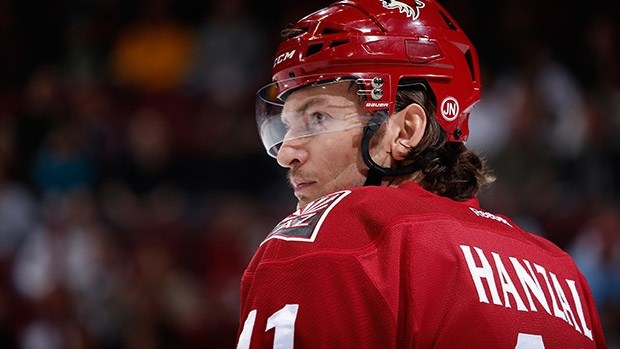 The NHL trade deadline is a time for fans to be glued to their screens from morning until the 3 p.m. deadline, awaiting to see what their favorite team will do. It's a a certainty that little work gets accomplished on this day.

There's also little doubt that you can get in on the fun and be part of the action. You don't have to wait to see who or how many will be dealt. Thanks to Bovada.lv, you can wheel and deal and call the shots yourself by wagering on any or all of these NHL trade deadline specials.

How Many Players Will Be Traded?

There was a popular theory that the salary cap in 2005-06 would kill the trade deadline. While it's true that it has limited the number of blockbuster deals, there's been no shortage of players on the move on deadline day. 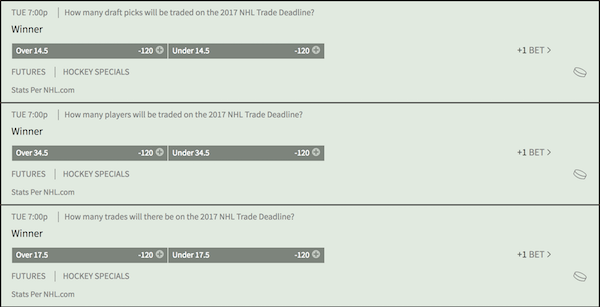 Bovada has set the total for players dealt at 34.5 and you'll be rewarded at -120 whether you bet the over or the under. Since 2010, 256 players have moved locations on deadline day, an average of 36.5 players per season. Since 2014, that average has grown to 39 each campaign.

How Many Trades Will There Be?

After a brief lull in 2013, when total trades on deadline day dropped to nine, the pace has since picked up. While it's unlikely we'll ever seen the 31 deals of 2010 again, expect the number to be around 20 but no higher than 25.

Bovada has established a total of 17.5 deals but since 2010 the number has dipped below that just three times, and just once since 2014.

How Many Draft Picks Will Be Traded?

This is an intriguing prop bet. In recent years, more picks are being traded than ever before - 23 in 2014 and 21 in 2015, for instance. Unable to move salaries, the future is the new chip in play. And with most scouts viewing the 2017 draft as a down year, teams will be less reluctant to part with draft choices.

The total in this wager is set at 14.5 and that seems low.

Will Gabriel Landeskog Or Matt Duchene Be Traded?

The Colorado Avalanche built a young nucleus of talented forwards via the draft but it hasn't gone to plan. The Avs are the favorites to win the NHL draft lottery and it's clearly time to go to Plan B and begin a new rebuild.

Landeskog is their captain and less likely to be moved. Duchene, on the other hand, is prominently mentioned in trade talk and while a solid player, isn't a franchise type. He could be had by a contender for the right price.

Will Kevin Shattenkirk Be Traded? 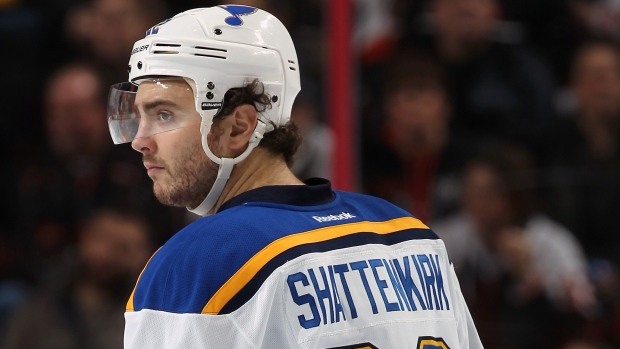 Another impending free agent, the Blues are fearful that they will lose the skilled defenseman for nothing on July 1, so they are actively seeking to move him. At present, their asking price is beyond what teams are willing to pay. If they get more reasonable in their demands, Shattenkirk will be the most sought-after property on deadline day.

Will Martin Hanzal Be Traded?

On paper, the 6-6 Hanzal is that big center every team covets. But he's also endured injury woes and underachieved.

The Coyotes want a first-round pick and a high-end prospect in return. They'll need to lower their sights.