Some will suggest that the best thing to happen to the NHL was the 2005 introduction of the salary cap, which made it possible for small-market teams to compete for the Stanley Cup. Certainly, the arrival of the Nashville Predators to the Stanley Cup final this spring for the first time to face the defending champion Pittsburgh Penguins has a lot to do with that change.

On the other hand, a wise wagerer recognizes that the best thing to happen to the Stanley Cup final was prop betting. There are so many wagering options at your disposal now, more than you could ever imagine. So read on as we recap some of the best and most curious prop bets from BetOnline.ag, and let the fun begin.

Where Will The Stanley Cup Finish? 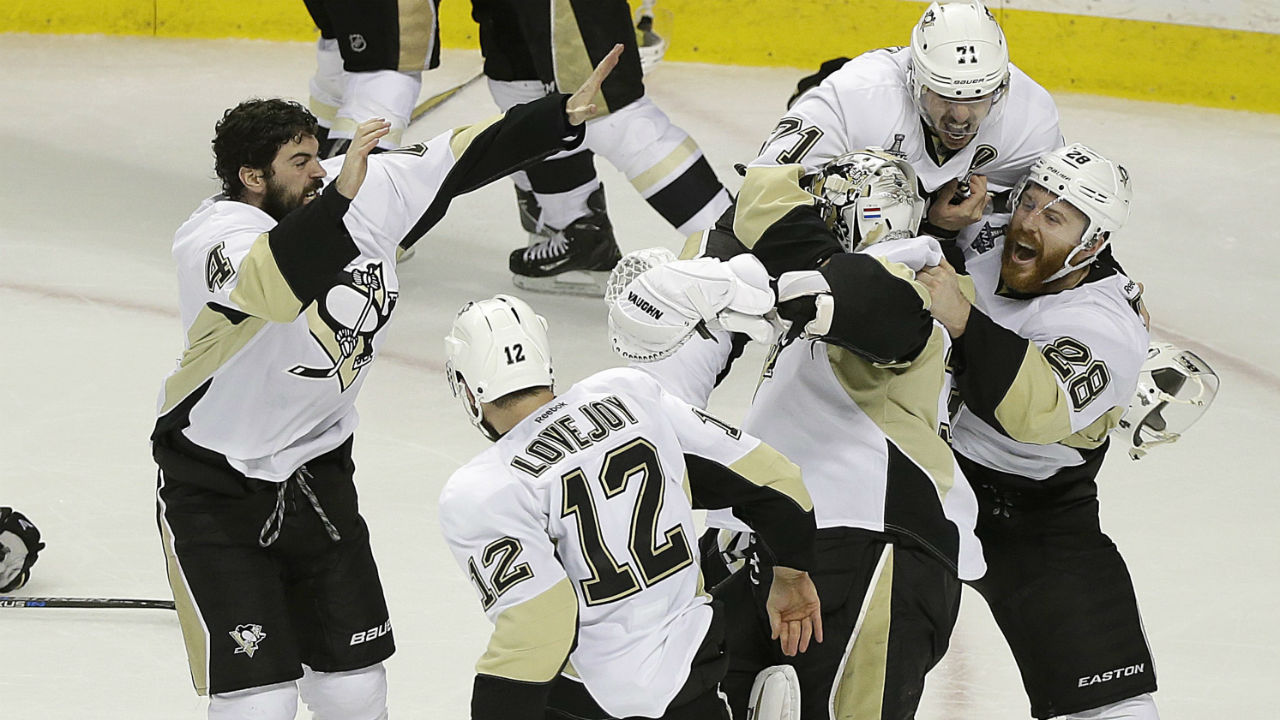 We know that the Stanley Cup final gets underway Monday at Pittsburgh's PPG Paints Arena. But where will it end? Well, if history is any indication, the final game of this set will take place at Nashville's Bridgestone Arena.

All four of Pittsburgh's Stanley Cup titles have been clinched away from home, including last spring, when the decisive sixth game took place at San Jose's SAP Center. Pittsburgh's 2009 Cup clincher was at Detroit's Joe Louis Arena. In 1992 the Penguins won the Cup at Chicago Stadium and in 1991 at Minnesota's Met Center.

Then again, if you think the Predators are going to win it all, Pittsburgh's only Cup final loss ended on home ice.

BetOnline is offering +130 on the series ending in Nashville, and -150 on the set concluding in Pittsburgh. 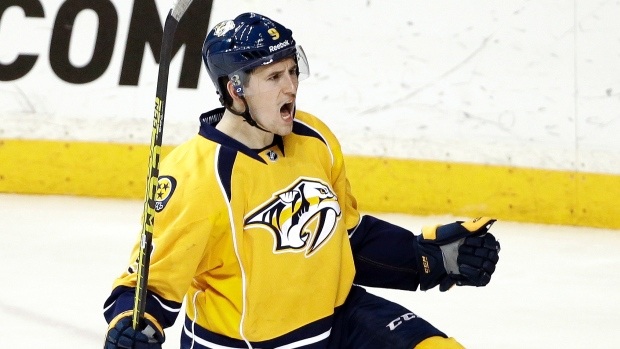 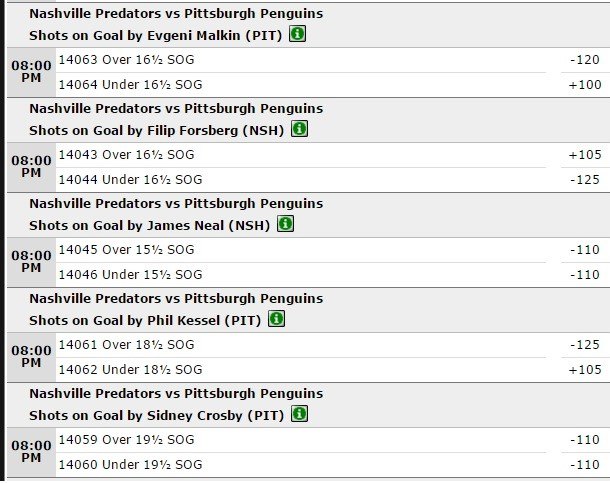 The over/under on Forsberg shots in the final series is set at 16.5, while for Kessel the line is 18.5.

Will There Be A Shutout In The Series? 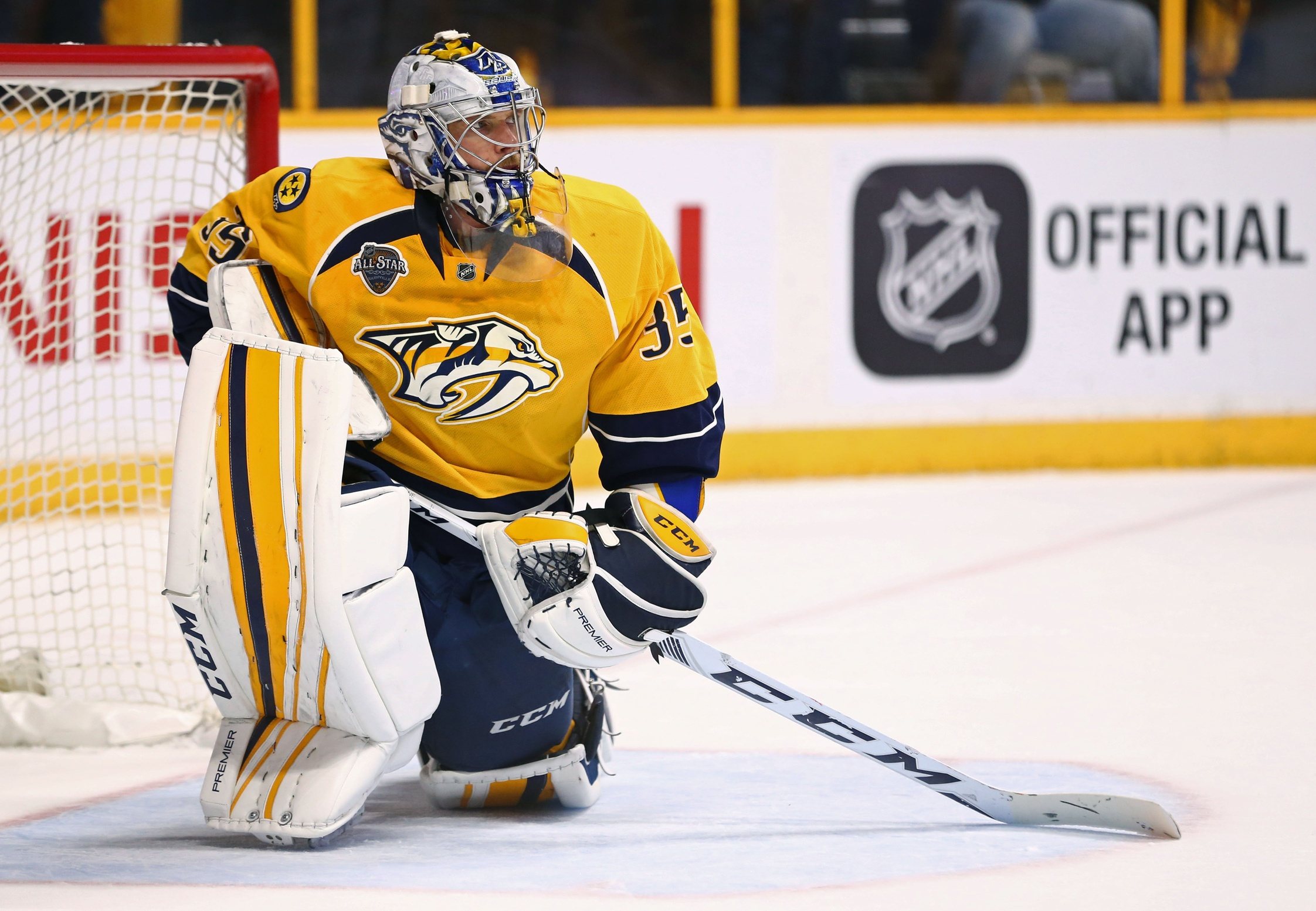 The over/under on either Pittsburgh's Matt Murray or Nashville's Pekka Rinne posting a shutout is 0.5. Coming into the final, the Penguins have posted two shutouts in their last three home games.

How Many Goals Will Sidney Crosby Score? 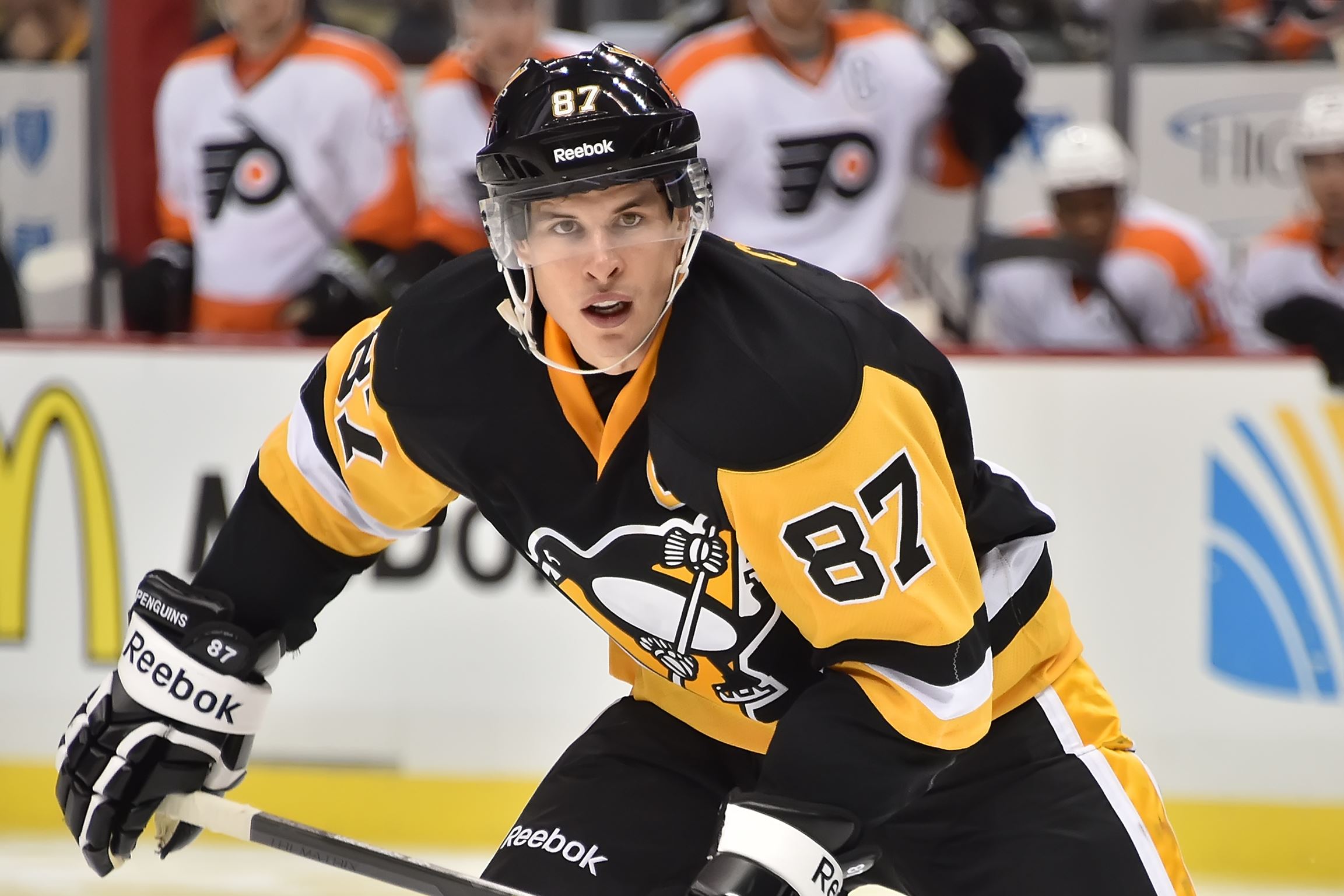 BetOnline has set the over/under on Crosby goals at 2.5, and as dominant as he's been, Crosby is averging .388 goals per game in the playoffs. At that rate, he'd need a seven-game series to hit the over.

Who Will Win, And In How Many Games?

You can play any wager on either team to win in an exact number of games.

We happen to think the Penguins will win the Stanley Cup in six games.