Alexander Ovechkin and Co. were in a league of their own last season. The Caps finished with 120 points en route to winning the Presidents’ Trophy as the league’s best team. But despite a disappointing playoff showing where the Caps were ousted in the second round by the Pittsburgh Penguins, Washington still remains the favorite to come out of the East. Bovada has the Caps at +500 to win the Eastern Conference behind the Pittsburgh Penguins.

Just when it seemed as if Steve Stamkos was going to bolt from Tampa Bay and hurt the team’s chances of contending for a conference crown, the 50-goal scorer decided to stay with the Lightning in the off-season. With Stamkos returning, the Lightning have what it takes to not only challenge for first in the East, but make a deep Stanley Cup run. 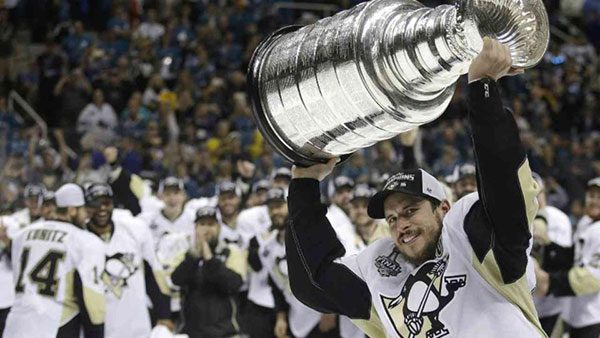 The defending Stanley Cup champion Penguins are Bovada’s pick to come out as No. 1 in the Eastern Conference. That seems logical considering they are coming into the season as defending champs. The question surrounding the Pens is not its potent offense. It’s whether or not rookie netminder Matt Murray can once again lead the Pens to the Promised Land.

The Bruins missing the post-season is a rarity, which is why the team’s absence from the 2015-16 playoffs caught many hockey experts off guard and nearly cost head coach Claude Julien his job. Instead, the team retooled in the summer and will more than likely contend for first place in the Atlantic Division alongside the Lightning. 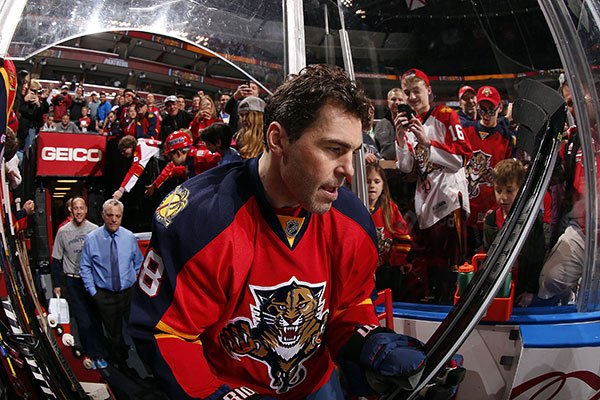 The Panthers shocked the hockey world last season by clinching a playoff berth for only the second time in 15 years and finishing first in the Atlantic. While the young Panthers — with the exception of the ageless Jaromir Jagr — will still qualify for the post-season, another first-place finish is highly unlikely.

The offensive-minded Isles bolstered their lineup with the July 1 signing of two-time Stanley Cup champion Andrew Ladd. The former Winnipeg Jets captain brings not only playoff experience, but he’ll be a scoring threat playing alongside John Tavares. The Isles will be in a fight for a playoff spot, but the team should have enough fuel to remain out of the wild-card picture. 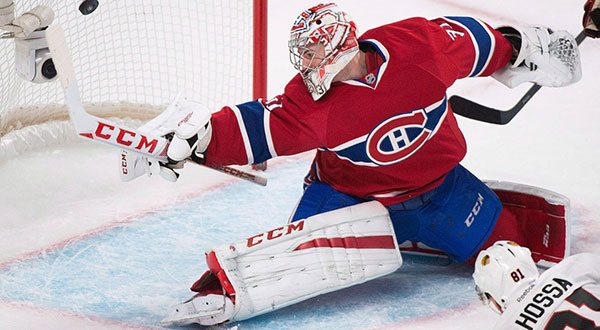 The Habs truly missed Carey Price, who was sidelined nearly the entire 2015-16 campaign with a knee injury. Price starred for Canada at the World Cup of Hockey and is ready to help bring the Habs back to the post-season in 2016-17. Bovada has Montreal out of the playoff picture at +1200, but a healthy Price means the Habs will certainly be in the post-season mix, albeit in a wild-card capacity.

This is where things get interesting. The final wild-card race always comes down to the last few days of the season. While teams like the Red Wings and Flyers will make a serious run for the final post-season spot, it’ll be Henrik Lundqvist that backstops the Rangers into the playoffs. 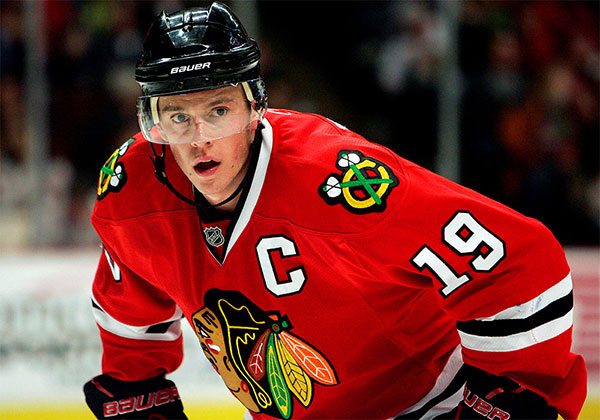 Bovada oddsmakers have the Blackhawks as the early favorites to come out as Western Conference champs — a strong bet considering the team boasts both the Hart Trophy winner in Patrick Kane and his rookie of the year linemate Artemi Panarin. It won’t be cakewalk, however, competing in a very deep Central Division.

Speaking of a deep Central Division, you can’t help but not mention the Stars as the next best threat to top the Western Conference after the Blackhawks. With dynamic duo Jamie Benn and Tyler Seguin leading the charge, the Stars should be thrown into the Stanley Cup conversation if they can remain healthy throughout the season. 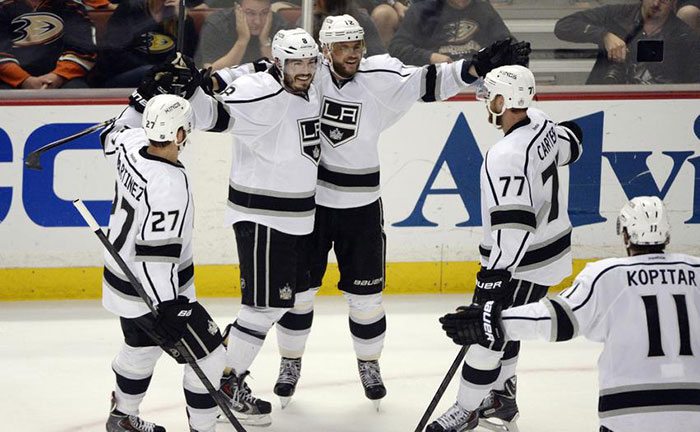 The Pacific Division is also jam-packed with powerhouse clubs but there may be none better than the Los Angeles Kings. After being embarrassed in four games of the opening round of the 2015-16 playoffs by the San Jose Sharks, the Kings are hungrier to return to the playoffs and take another run at the Cup.

Bovada oddsmakers peg the Ducks to finish fourth in the West — a fair estimate heading into the 2016-17 campaign. The team remains intact and will once again be led by Ryan Getzlaf and Corey Perry. While making the post-season is a sure bet, don’t count out the Ducks to reach the Cup final as Bovada also has a +1600 line Anaheim could win it all.

The Sharks have had enough time to clear their minds and regroup after falling to the Penguins in the Cup final. It will certainly be tough for this Sharks team to repeat the same feat with veterans Joe Thornton and Patrick Marleau not getting any younger. However, another playoff appearance is a safe bet as Bovada has the Sharks at +750 to win the West. 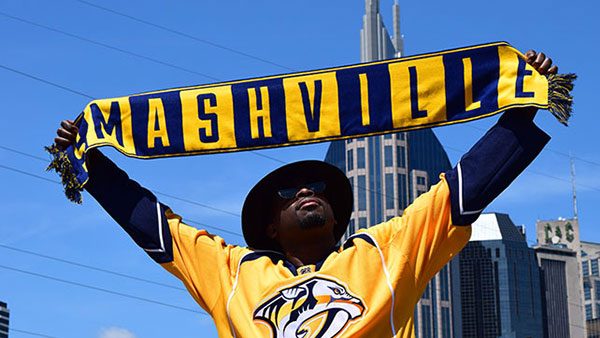 The P.K. Subban era will officially begin in Music City. The defenseman was traded from the Habs to the Preds in the summer and will be a big piece of Nashville’s Stanley Cup blueprint. Watch for the Predators to finish in the middle of the pack in the West, but the club could make some real noise come playoff time.

In what will likely be Ken Hitchcock’s final season behind the St. Louis bench, expect the Blues to be battling for a playoff berth as opposed to contending for a division title. The Blues’ timeframe to win a Stanley Cup seems to have run out. But they’re still talented enough to make the playoffs.

Following a season where Canadian teams were shut out of the playoff picture, we expect at least one to make it this season. The Jets, with the addition of No. 2 overall pick Patrik Laine, have a talented core and strong support cast to squeak into the playoffs late in the season. At +2500, it’s a bet worth taking a shot at.