After a horrific start to the NHL season - remember when they lost 10 in a row? - the Philadelphia Flyers are among the league's hottest teams, garnering points from 25 of their last 33 games to solidify a playoff position. But in the span of a couple of weeks, they've lost goaltenders Michal Neuvirth and Brian Elliott to lower-body injuries and 20-goal scorer Wayne Simmonds to an upper-body injury. Even when healthy, the Flyers have endured their struggles when it comes to taming the Columbus Blue Jackets.

The Toronto Maple Leafs have won nine of 11 and they exerted similar dominance of late over the New York Islanders. Likewise, the Calgary Flames have enjoyed their winter treks to Arizona more than a senior citizen from Montana. Use all of these games in a three-team NHL parlay based on odds set by Bovada and we suspect you'll be shining brightly as well. 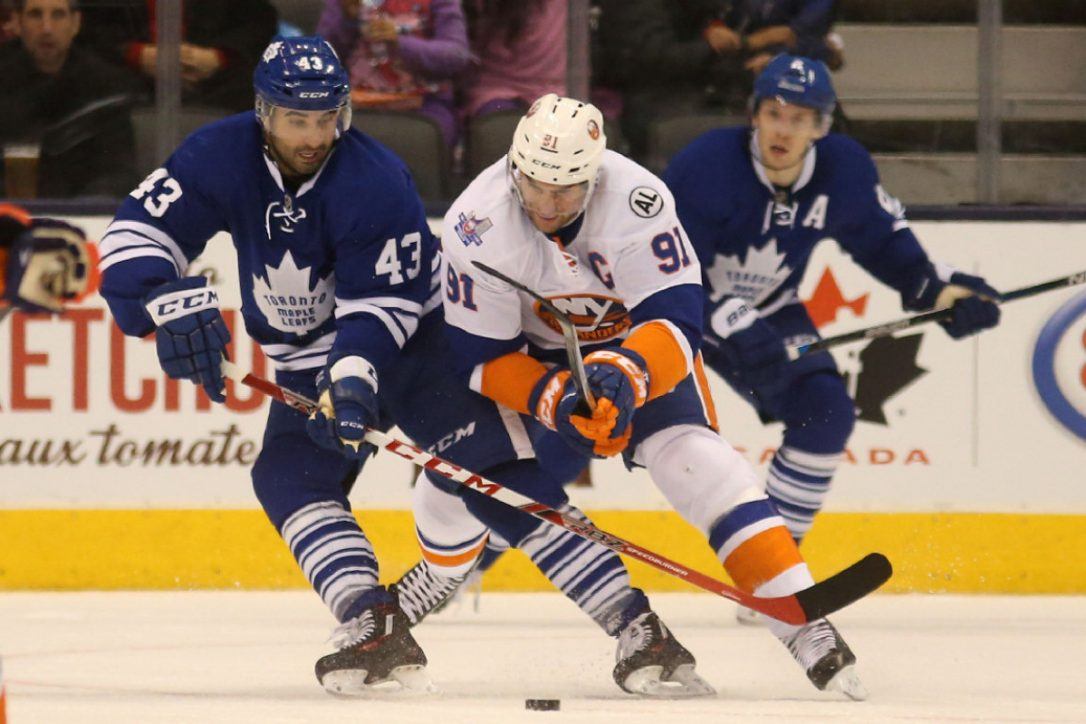 The Leafs whipped the Islanders 5-0 on Jan. 31 and have won their last two from the Isles by a combined score of 12-1. Toronto has won two in row and six straight at home. The Islanders are 4-6-1 since the NHL All-Star Break and have won consecutive games once in their past 16. The Islanders are 19-5-5 when they score first. The last six Leafs-Islanders games have seen the teams combine for 7.6 goals per game, so the over looks like a tasty wager here. Islanders rookie Mathew Barzal has three five-point games this season.

Alex Lyon stopped 50 of 53 shots in his first two starts in the Philly net, but the Flyers didn't trade for Mrazek to have him sit on the bench, so he'll get the nod here. But Mrazek is 1-3-1 lifetime against the Blue Jackets, with a 2.79 GAA and .913 save percentage. The Flyers have equal issues with Columbus, losing five of their last six, although they've won two of the last three in Philly. Watch the puckline in this one. Six of the last 12 Columbus-Philadelphia games went to OT or shootout, and another was a 1-0 regulation final. 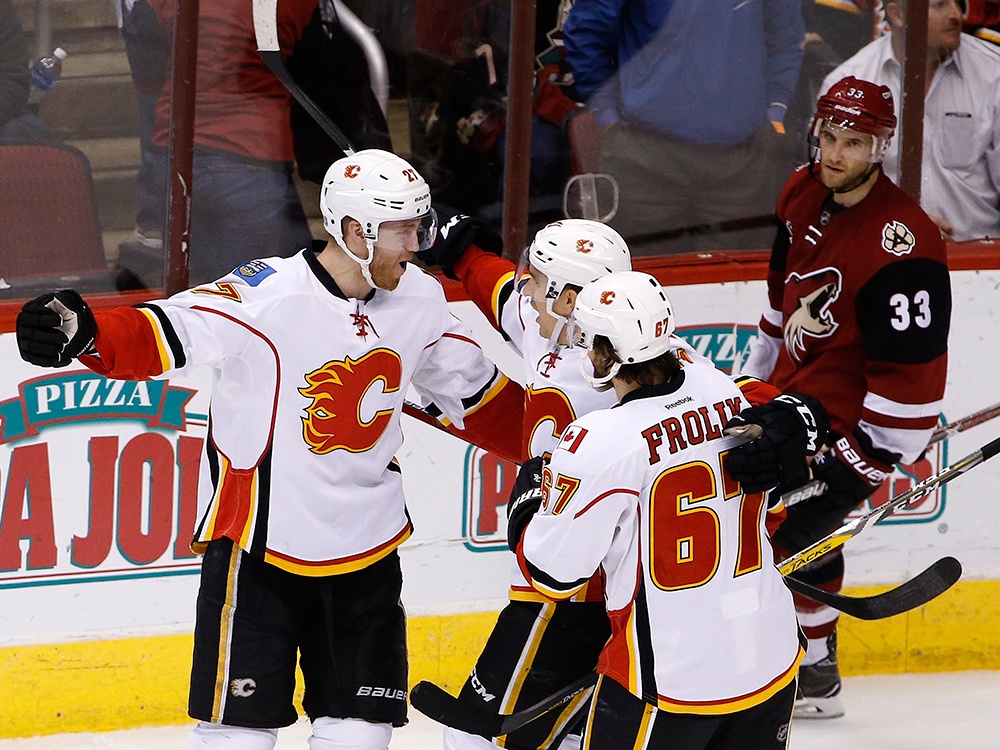 With six wins in their last seven games against them, the Flames have smothered the Coyotes offense, checking Arizona on eight goals in those six victories. Meanwhile, Calgary has scored 20 goals in the six wins. Flames C Johnny Gaudreau's 37 road points are second-best in the NHL. The Coyotes have won four in a row and allowed just four goals in that span. Arizona is 8-5-5 in its last 18 games, but a dismal 4-8-3 in the last 15 at home.