Once the NHL's hottest team, it is instead a new-look version of the Boston Bruins that will welcome the Pittsburgh Penguins to TD Garden. Forwards Rick Nash and Tommy Wingels, acquired at the NHL trade deadline, have already made their Bruins debuts, and there's a good chance defenseman Nick Holden will do so in this game.

They will face a Pittsburgh team that is on fire, with 17 wins since Jan. 1, but in a bit of a mini-slump, losing back-to-back games for the first time in 2018. The Penguins will be without goalie Matt Murray, out indefinitely with a concussion, while Boston is minus No. 1 center Patrice Bergeron due to a broken foot.

If we're going to talk about hot teams, we must acknowledge Pennsylvania's other NHL franchise. The Philadelphia Flyers have won six in a row and 10 of the last 11, and will seek to put another nail in the coffin of the Carolina Hurricanes' fading playoff hopes. The reigning Western Conference champion Nashville Predators are also rolling, carrying a five-game winning streak into Edmonton.

We like all of these contests as part of a three-game NHL parlay, based on odds established by Bovada. 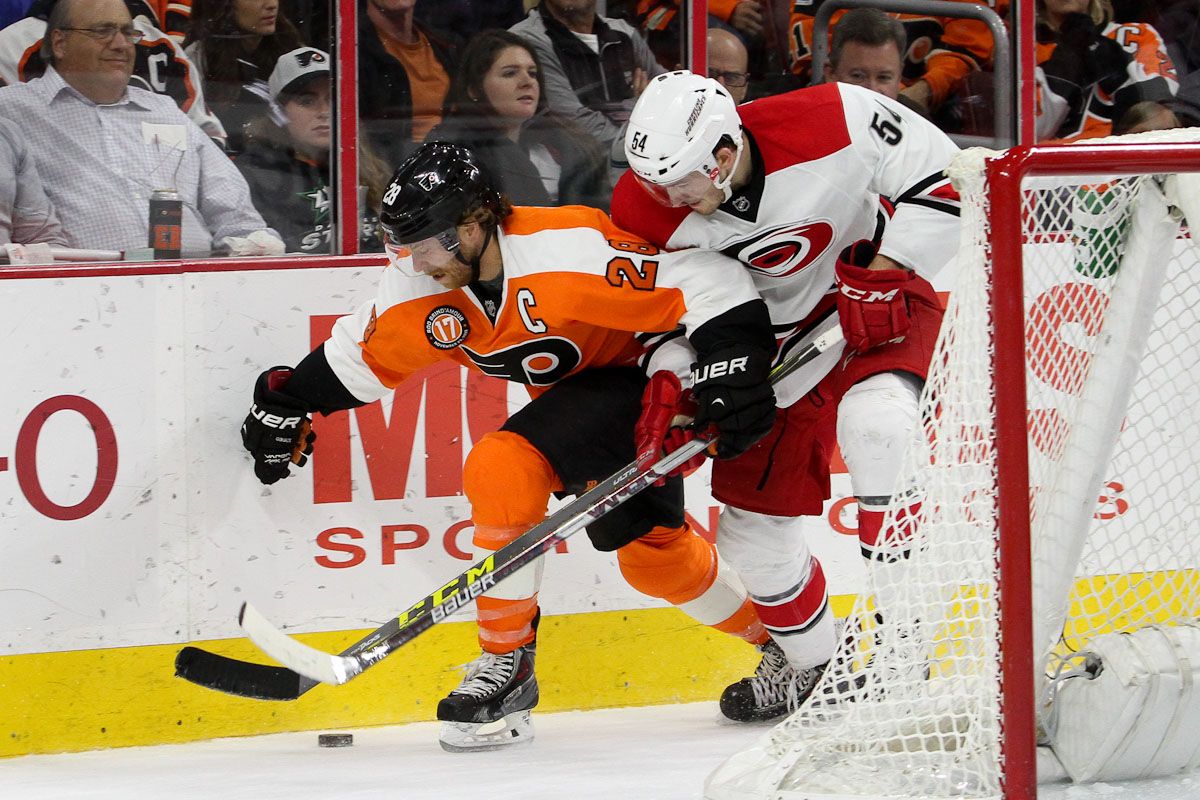 The Hurricanes ended a four-game losing streak at Philly with a 4-3 shootout win their late last season, but they've lost two of three, four of six and seven of 10 to the Flyers. The Flyers have taken five of the last seven meetings in Philadelphia. With an 0-5-1 slate in their last six games, Carolina's playoff hopes are fading fast. The Hurricanes are 6-8-5 versus the Metropolitans, the only division they have a losing record against.

The Bruins come home off a 2-3 road trip, but the news isn't much better at home, where they've gone 3-2 in their last five. Boston's power play is in an 0-for-18 slump and has dropped to 19th overall in the NHL. Pittsburgh's power play is the NHL's best at 27 percent. Penguins C Evgeni Malkin is second in the NHL in goals (36) and points (76). Phil Kessel is also at 70 points and captain Sidney Crosby (69) will join them soon. The home team has won both previous meetings this season, and both games went over. 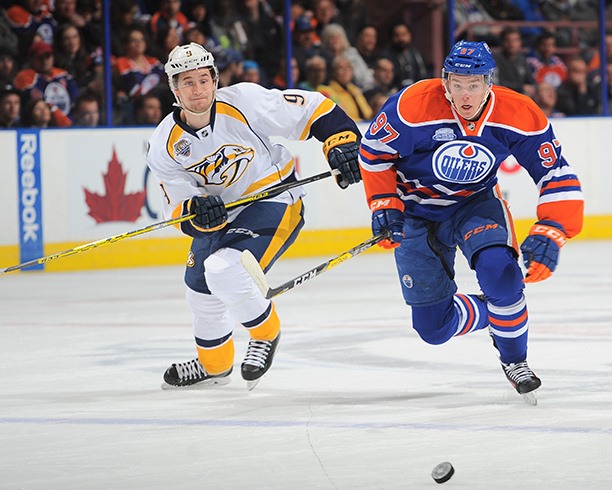 Tuesday's 6-5 win at Winnipeg moved the Predators four points clear of the Jets atop the Central Division, and they hold a game in hand. Nashville has scored 16 goals in the past three games. Edmonton has allowed 10 goals in the last two games. Preds goalie Pekka Rinne is 14-1-1 with three shutouts in his last 16 games. Nashville D P.K. Subban has 30 points in his last 33 games. Oilers captain Connor McDavid leads the NHL in even-strength points (58) and takeaways (75). Nashville has won 11 straight from Edmonton.