Is Trouble Bruin For Montreal?

My Team's Next MatchBoston Bruins

The Boston Bruins and Montreal Canadiens first met on the ice in 1924. Six years later, they faced off in the Stanley Cup final and to date, have played more Stanley Cup games against each than any two NHL franchises. That's not going to happen this year - the Habs are hopelessly out of the playoff race - but there's the added intrigue of former Bruins coach Claude Julien being behind the Montreal bench.

The Habs and Bruins battled in the 2016 Winter Classic, but Saturday, it's Toronto and Washington that will take it outdoors, clashing in the Stadium Series at the Naval Academy in Annapolis, Md. The Caps beat the Leafs just about everywhere else, so why not there? The Chicago Blackhawks and Los Angeles Kings met in the Western Conference final in 2013 and 2014. Like Montreal, Chicago is doomed to miss the postseason, but the Kings are fighting for their playoff lives.

We recommend that you put all of these tilts into a tidy three-game NHL parlay package, utilizing the odds porvided by Bovada. 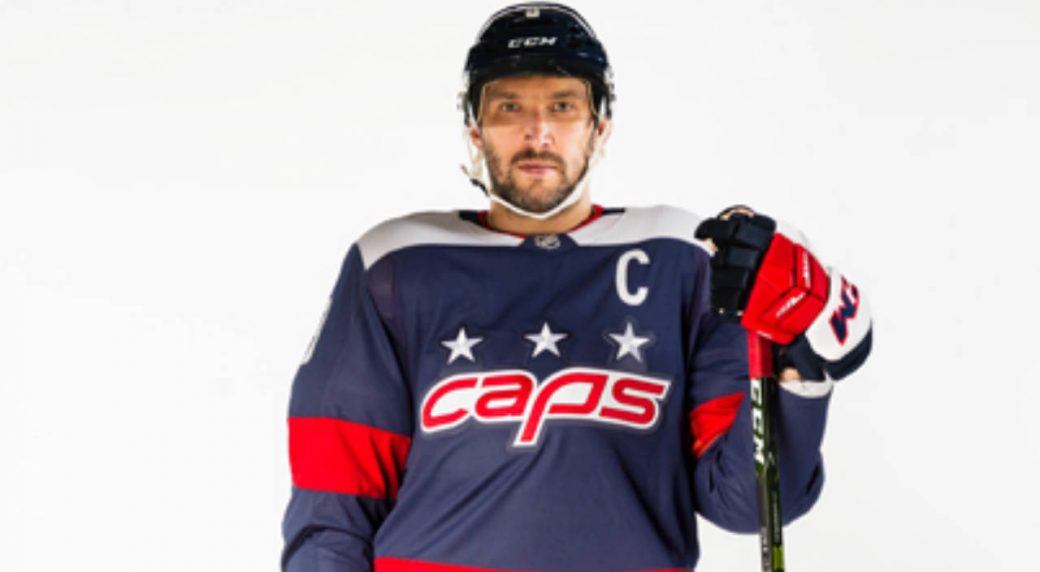 Both the Maple Leafs (2-0) and Capitals (2-0) have yet to taste defeat in an outdoor game. The Capitals, who knocked the Leafs out in the first round of last spring's playoffs, have won three of four from Toronto in regular-season play and four of five if you factor in postseason action. Leafs forward James Van Riemsdyk will be playing in his fifth outdoor game. Toronto scoring leader Auston Matthews (shoulder) out since Feb. 22, will miss the game. Leafs are 7-5-1 this season without Matthews.

Bruins forward David Krejci seems to have found instant chemistry with new linemate Rick Nash, firing a hat-trick in the rout of the Penguins. Boston has win five in a row from Montreal, allowing just five goals in the process and outscoring the Canadiens 8-1 in the last two games at TD Garden. Second game of a six-game road trip for the Habs. Defenseman Mike Reilly, a trade deadline pick up from Minnesota, led Montreal in ice time (22:56) in his Feb. 28 debut against the New York Islanders. 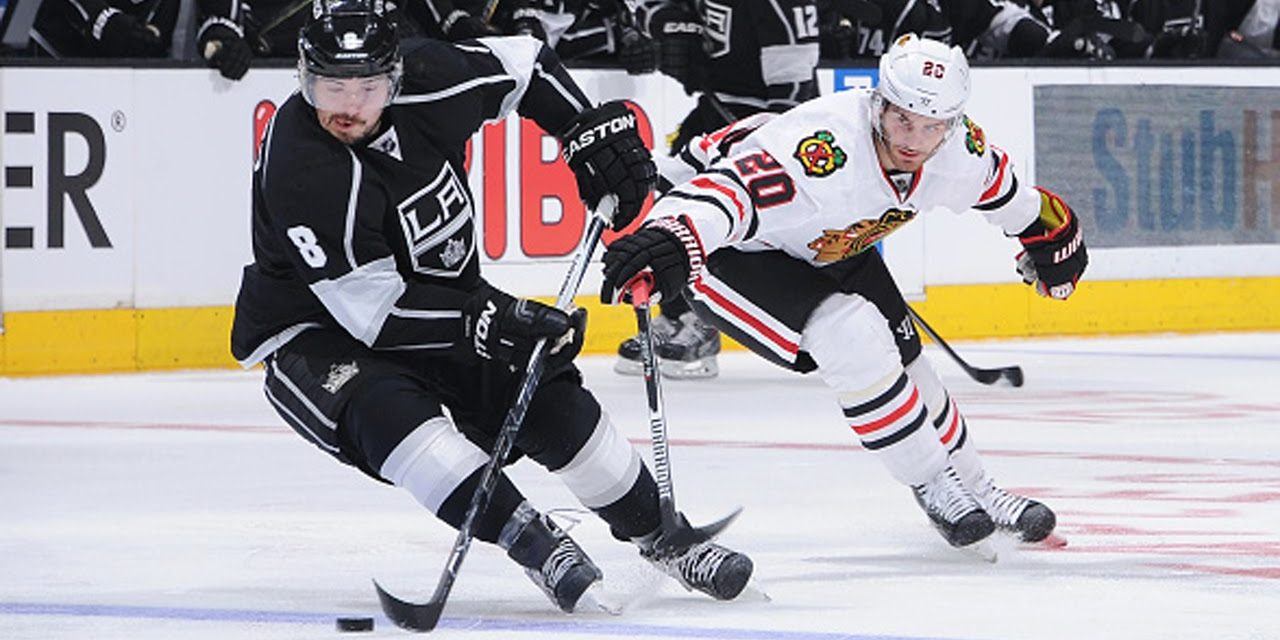